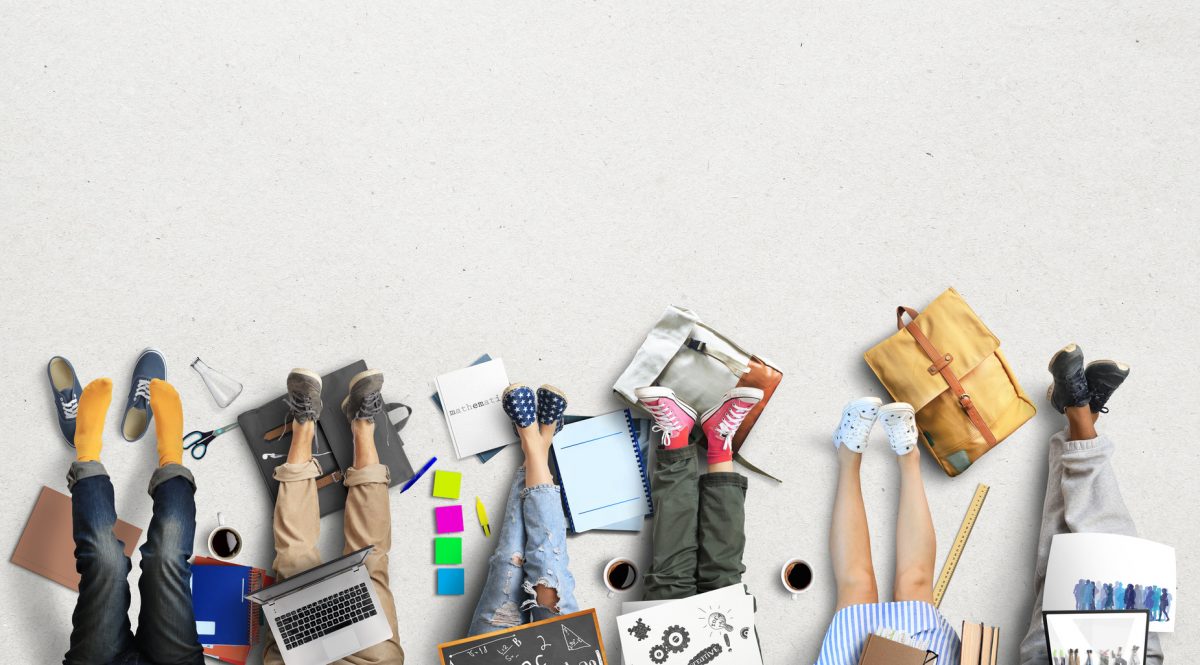 Inane occurrences on college campuses tend to parachute into national news headlines every week or two. Those glimpses, however, cannot do justice to the reality of the collegiate atmosphere.

To do so, a recent satire on higher ed—Original Prin by Randy Boyagoda—captures that atmosphere well for those outside the academic bubble. It’s light-hearted rather than biting, coming from a writer who is clearly fond of academia but still critical. That fondness comes from his life in academia; Boyagoda is a professor of English at the University of Toronto and served as the president of PEN Canada from 2015-2017.

Readers won’t find many sensitive snowflakes or club-wielding social justice warriors in the author’s cast of characters, though: Boyagoda focuses on self-interested faculty and administrators more than students. He uses hyperbole (or is it only minor exaggeration?) to show the rot within higher ed that threatens its existence.

In Original Prin, Princely St. John Umbiligoda (Prin for short) is an English professor in Toronto (an expert on “representations of seahorses and other marine life in Canadian literature”) whose small Catholic college (UFU, short for University of the Family Universal) faces financial ruin. To save the college, its leaders need cash fast. They have two options: Work with Chinese condo developers to make the school an assisted-living facility where professors teach the elderly residents, or partner with Dragomans, a fictional Middle Eastern country, to build an online degree program for its people.

Prin becomes the college’s lead in choosing between the two as he recovers from prostate cancer. His personal life gets dicier when the college hires his graduate school ex-girlfriend as the consultant to guide the transition.

Boyagoda captures the small shifts that add up: Scholarly work is now “content,” faculty worry that their Catholic school “was becoming increasingly irrelevant and too Catholic-seeming,” and the focus on branding and fads borders on the obsessive. A generation ago, colleges could keep up their rarified air of bastions of learning. But with the rising number of youths attending college and the mass of academics using social media, the mystique of college as a place dedicated to knowledge has given way to looking just like other revenue-focused human endeavors. Faculty, administrators, and college officials have a financial interest in higher ed, just as a businessman does in his job. Original Prin brings that reality to life.

The myth some colleges sell about themselves—that their campus is a place devoted to the pursuit of truth and the development of youth into responsible citizens—does not stand. Instead, Boyagoda writes about higher education as a place influenced by outside culture and selfish dullards as much as by devoted students and faculty. This portrayal rings true because it relies on everyday campus experience and emotion more than ideal and myth. Boyagoda succeeds at highlighting these experiences from spending so much time on college campuses; he can exaggerate for comic effect without hyperbolizing into the hysterical.

Political mania rears its head on occasion. The common reading book for incoming freshmen, for example, was

by a young Indigenous author about corruption-fighting vampires who were Indigenous youth leaders. Following a dramatic online investigation, the novel turned out to have been written by a middle-aged Indigenous author.

Naturally, the campus controversy sparked a lawsuit. The ensuing online witch hunt seeks to verify that the right kind of person had written about “Indigenous youth leaders.”

Later, when Prin visits his in-laws in a Milwaukee suburb, they go to a mall where “two anti-war activists staged a terrorism-style attack on popular conservative talk-radio personality Perry Schlaffler.” The perpetrators turn out to be former graduate students from the University of Wisconsin-Madison who wanted more funding for campus mental health and research focused on Post-Traumatic Stress Disorder.

Original Prin doesn’t focus too much on the obsession with diversity and inclusion on campus. Boyagoda prefers to hint at it in the background. For example, when the university president informs the faculty of their school’s financial problems, he describes UFU “as a community committed to comity and unity and forging a way forward that is inclusive of everyone.” When an official from Dragomans asks if Prin is Catholic, the university president discounts it: “Yes, Prin is one of our Catholic faculty members, but like UFU itself, he is extremely inclusive and diverse.” The absurdity of describing an individual as inclusive and diverse is left to hang for the reader to enjoy.

Prin also serves as a useful symbol for the earnest academic. Though aware of the existential pressure on his college, he’s still reluctant to take more responsibility to save it. He can hardly talk to anyone outside of the academy because he speaks in unintelligible jargon. He’s too specialized to connect with students; when giving a lecture on Kafka’s Metamorphosis, every student falls asleep as Prin prattles on about “a summary-review of his earlier point about Martin Buber’s I-Thou interpersonal ethic obtaining in asymmetrical terms when it came to understanding Gregor’s relationship to his family.”

Although it was another professor who yelled: “PLEASE JUST TELL US YOU HAVE A PLAN TO SAVE OUR JOBS” when the university president admitted UFU might close, Prin’s focus throughout the novel is on saving his paycheck. This is not to say that he, and many academics, do not truly care about the students they teach and the topics they research. Rather, it’s to point out that professors and administrators in higher ed are suspiciously quick to conflate their economic good with the “greater good” of society.

The forest is on fire, but faculty tend their gardens without looking up.

Politicians and students, therefore, shouldn’t be so quick to believe higher education’s many lofty promises.

What immediately comes through in Boyagoda’s writing is the self-image of faculty and administrators as sacrificing for the good of students while they scramble, laser-focused, on preserving their current salaries and their jobs. Doing any extra work to prevent the collapse of the university is too much. Faculty are already overwhelmed with their duties for curriculum committee, high school and community outreach, or “the review of the Senate minutes review protocol draft.” The forest is on fire, but faculty tend their gardens without looking up.

The most interesting thread in Original Prin that’s left undeveloped, though, is the secularization of religious colleges. The school changes its name so it doesn’t sound too Catholic. Its “convent schools had been closed for decades, and the two dining halls were now a scent-free study space and prayer room for Muslim students.” And its Catholic students club is “comprised of six Chinese communications majors who spoke little English.” Many religious schools seem to be shifting away from their religious mission and identity. Religiously minded parents might choose a religious college for their children, but the reality on the ground isn’t as safe or sacred as they had hoped.

Boyagoda’s quick writing style is as enjoyable as his observations on higher ed. Original Prin is the first of a trilogy, and the next installments have room to expand. The higher ed themes become more relevant as more small liberal arts colleges—religious and secular—seem to close every month. Boyagoda’s satire may soon become prophecy as desperate administrators need to find new revenue streams or new programs to attract students. An institution that’s half-college and half-retirement home sounds like a plan dreamed up by a Silicon Valley investor trying to disrupt two industries.

A novel can pass along truths to more people more strongly than academic papers and articles. If Original Prin finds a large audience, then the public can get an unfiltered glimpse of college campuses today.

Did You Know? The Fight Over Campus Vaccine Mandates