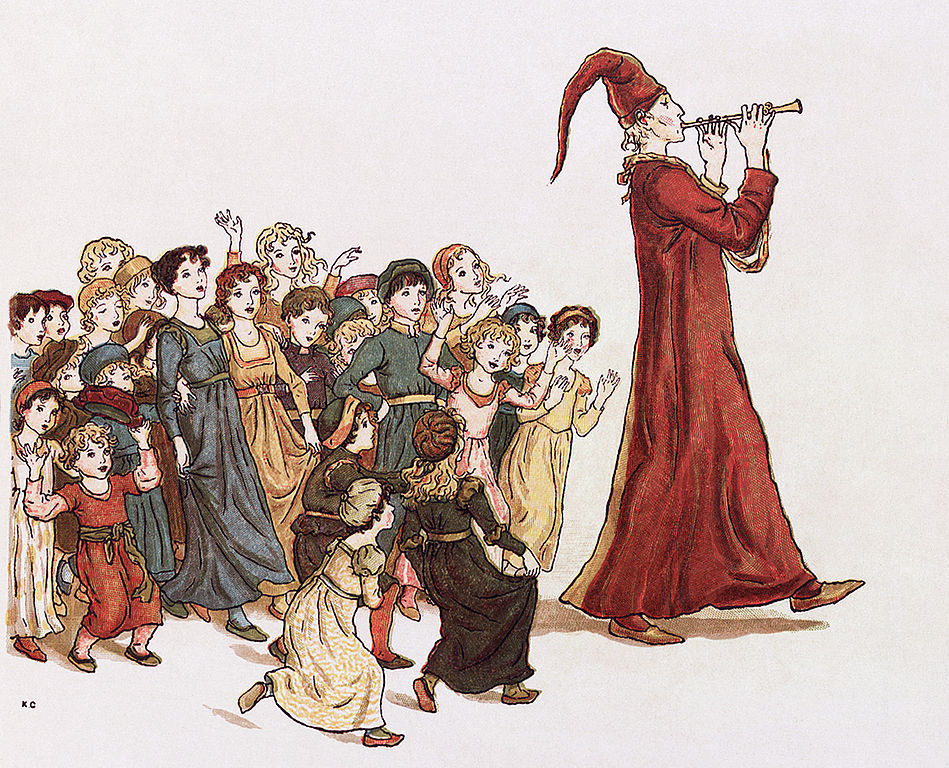 Education schools have become one of the most politicized corners of academia, and The Politicization of University Schools of Education: The Long March through the Education Schools reveals the extent of that politicization using two approaches. One is historical and operates at the theoretical level, showing how education schools were ideological from the start and became more so over time.

The second approach is empirical. Education school syllabi were obtained from three leading schools of education: the University of North Carolina at Chapel Hill, the University of Michigan, and the University of Wisconsin at Madison. Recommended and assigned reading selections were quantified to discover the most popular authors.

The results are unequivocal: the “long march” through the education schools has been successful; the most influential thinkers in our education schools are radicals who adhere to a collectivist, utopian vision.

While the situation in schools of education may seem hopeless, reform – either through the advancement of alternative institutions or through the involvement of legislators and university trustees – is possible.

The Politicization of University Schools of Education