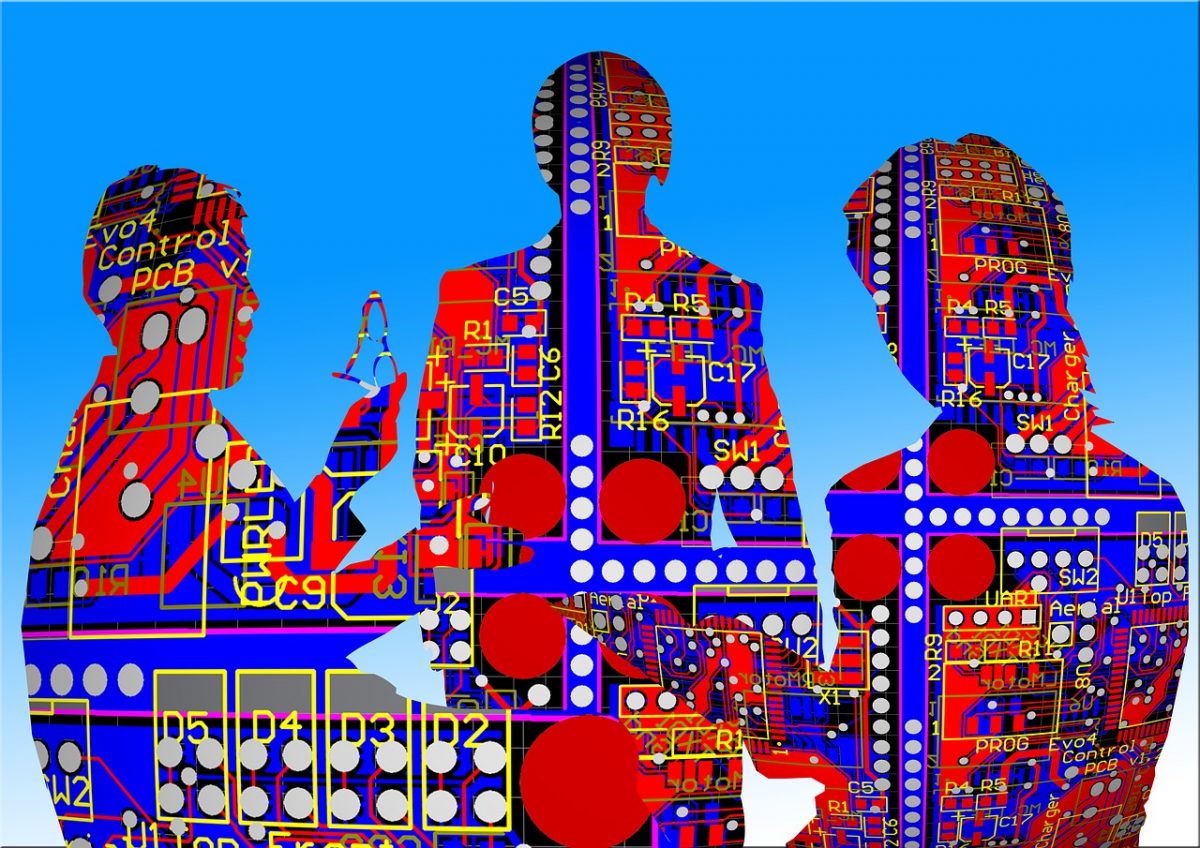 In 2015, Colorado School of Mines writing instructor Dr. Jon Leydens delivered a TED talk titled “engineering and social justice.” According to Leydens, in the mid-2000s students started asking him about how they could combine their “passion for social justice” with their “interest in engineering.”

Leydens is part of a growing movement that seeks to incorporate social justice into engineering, in both the professional code and the curriculum. Far from being a marginal movement, on the fringes of the profession, it enjoys support at the highest levels.

The movement began during the Vietnam War era when left-wing engineers founded the Committee for Social Responsibility in Engineering (CSRE). According to Dean Nieusma, an assistant professor at Rensselaer Polytechnic Institute, in his paper “Engineering, Social Justice, and Peace: Strategies for Pedagogical, Curricular, and Institutional Reform:”

CSRE published the newsletter/magazine SPARK, which emphasized the role of engineering in its social and political-economic context, including especially labor relations. SPARK highlighted and criticized a range of “oppressive” applications of engineering skills and technology, with particular attention paid to the connections between engineering and military. Instead of working on military projects, SPARK’s editors encouraged engineers to employ their skills toward progressive, liberatory ends.

The engineers who founded CSRE were dissatisfied with their role in the world and the careers available to them. Traditionally, most engineers worked in private industry, and many of them worked for defense contractors. For a leftist engineer suspicious of capitalism and opposed to U.S. “empire,” this presented a problem.

Initially, CSRE focused on convincing individual engineers to support their goals, for example, by not working on military projects. They also made attempts to unionize the profession and encouraged “solidarity” with other workers. However, as the movement evolved, their focus shifted.

Riley and Lambrinidou go on to propose that engineers make social justice the foundation for their ethical code. While the duo reject giving a precise definition for social justice, they offer a set of “canons” as an example of what an ethical code embodying social justice would look like.

Some of their proposed canons are vague and innocuous, for example, “engineers treat each person in a caring and respectful fashion.” However, other canons sound more political, such as, “engineers shall act to resist hegemonic power and systems of oppression,” or, “engineers shall demonstrate competence in the provision of sociotechnological services that are sensitive to dynamics of difference, power, and privilege among people and cultural groups.”

Many of Riley and Lambrinidou’s canons reflect a deep suspicion of capitalism. While they don’t specifically condemn private industry, they tell engineers that their primary goal should be addressing social problems rather than making money:

Riley and Lambrinidou’s most extreme canon would bar engineers from designing prisons, working on defense projects, or working in formerly state-run industries. Although, given that the ASEE website boasts of their relationship with Dassault Systems and Lockheed Martin, listing them as “Premier Corporate Partners,” it seems unlikely that ASEE will adopt this particular canon anytime soon.

Another example of ASEE’s drift into politics is Dr. Karl Smith, who delivered one of the three distinguished lectures at the 2018 conference. Smith, who teaches engineering education at Purdue University, wrote the foreword to Engineering and Social Justice: In the University and Beyond, and is a Fellow at ASEE.

While Smith’s 2018 lecture avoided the topic of social justice, he is clearly aligned with the movement. In his foreword to Engineering and Social Justice, Smith complained that the National Academy of Engineering ignored social justice in their 2008 “Grand Challenges Report:”

Conspicuously missing from this list is an emphasis on engineering and social justice. While nearly 200 years have passed since the first engineering degrees were granted in the United States, there are still huge discrepancies among groups and individuals who are served by and benefit from engineering and technological developments, which have provided for some clean water and air, safer products (automobiles, for example), and better services. This book is an important contribution in raising awareness and increasing emphasis on social justice in engineering. As noted by the editors, “we see huge potential in engineering to serve society—all of society.”

At the 2018 ASEE conference, three scholars from the Colorado School of Mines—Dr. Greg Rulifson, Dr. Carrie J. McClelland, and Dr. Linda A. Battalora—presented a paper titled “Project Based Learning as a Vehicle for Social Responsibility and Social Justice in Engineering Education.” The paper detailed how social justice and social responsibility were incorporated into the required coursework for petroleum engineers.

In these classes, the instructors tried to get students to consider the interests of non-traditional stakeholders, such as the communities where a petroleum project would be located:

They (students) completed a stakeholder analysis to learn about the different perspectives that different groups have, and determine how to best address their concerns. Speakers from a local oil and gas company came in and discussed how they engage the community, listen empathetically, communicate extensively, and deal with difficult social and environmental situations.

It’s fair to be suspicious of what the authors of “Project Based Learning” want to teach engineering students about corporate decisionmaking. Within business ethics, there exist two competing views on the basis for corporate decisions. The traditional view, known as “shareholder primacy,” holds that managers of a publicly traded corporation have a contractual obligation to maximize shareholder wealth, within ethical boundaries.

The competing view, known as “stakeholder balance,” holds that managers should make decisions based on balancing the interests of “stakeholders.” Stakeholders would include investors, employees, consumers, and the general public. While the authors of PBL don’t explicitly endorse this view, their use of the phrase “stakeholder analysis” should raise eyebrows.

Conservative engineers do not have a tradition of activism, and they aren’t as involved with their professional organizations. Because of this, the profession has drifted leftward—and will likely continue to do so.

I asked Ed Gehringer, a conservative engineering professor at North Carolina State University, what he thought about efforts to incorporate social justice into engineering. Gehringer rejected the idea of using social justice as the basis for a professional code or an aspirational value for all engineers.

Gehringer said he became an engineer partially because he thought nobody would discriminate against him for his beliefs. He worries that the changing climate will make it harder for conservative engineers to get academic jobs. In his view, incorporating social justice into engineering sends a message that conservatives are unwelcome.

It is hard to envision the engineering profession putting the brakes on this politicization.

Left-wing engineers have a strong tradition of activism; they spent the last fifty years building a movement. On an individual level, they have also been very active within their professional organizations. Conservative engineers do not have a tradition of activism, and they aren’t as involved with their professional organizations. Because of this, the profession has drifted leftward—and will likely continue to do so.