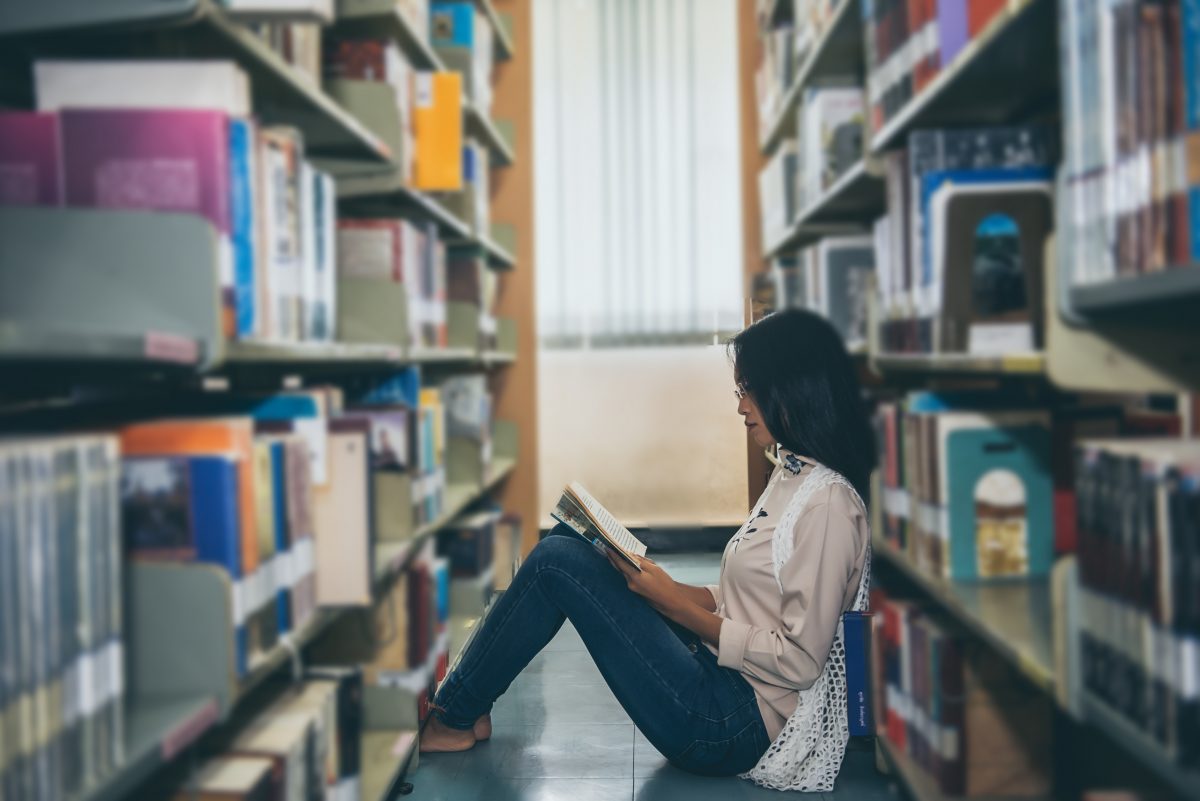 In 2012, CBS noted the bleak future that awaited PhD graduates. From 2005 to 2009, American universities graduated 100,000 new PhDs but only created 16,000 new professorships. The average PhD student spends 8 years in graduate school and turns 33 years old before they graduate.

Unfortunately, the outlook for PhDs hasn’t improved since 2012. More and more, doctoral students sacrifice family, wealth, and their mental health to earn a degree with terrible job prospects.

In the United States, PhD students work as researchers, teaching assistants, and instructors as they study. In return, they earn a cash stipend, which varies and can be anywhere from $17,100 for a chemistry student at Clark University in Atlanta to $42,000 for a civil and environmental engineering student at Stanford University.

The size of the stipend can determine whether a student can start or support a family. Graduate students are at the stage of their life when the average person would start a family, and postdocs are at the stage where it might be their last chance to have kids. Pursuing a PhD will have an outsized impact on whether a grad student achieves their basic life goals.

Yet despite the difficult choices made for a PhD, the PhD students who spoke with this author were optimistic about the future. They enjoy the student camaraderie and relish the opportunity to study material that interests them. They also don’t mind the long hours and low pay. The lifestyle of a PhD student remains attractive.

Among current students, international students were happier and more willing to talk than tightlipped American students. On average, STEM students seemed more pleased with their situation and open to talk than humanities students—which isn’t surprising. For many international students, the stipend is more than what they could earn in their home countries and STEM PhDs typically are better supported than the humanities.

Apoo Apoorv, a second-year PhD STEM student at Rice University, said he was happy with his situation. “I got here with the mindset, ‘I’ll do the best I can,’” he said. “I’m not spending a penny. If I don’t get a job, it’s fine.”

Speaking for graduate students, he said, “you’re happy at least in a well-funded university.” Apoo’s $30,000 annual stipend is comfortable compared to his options if he had stayed in India.

Nguyen, a first-year PhD student at the University of Houston, echoed Apoo. Coming from Vietnam, Nguyen was satisfied with his stipend and happy to pursue his passion for chemistry.

Though the money can be better for some international students than back home, “nobody pursues graduate school for the money,” said Santiago, a PhD student in chemical engineering who also volunteers as a bartender.* The main draw, he said, was the freedom in research afforded to grad students. They get to pursue any aspect of their discipline on their own schedule.

The freedom for research, though, often means giving up a family.

“A wealthy spouse helps,” Santiago said, but, “purely on the basis of the stipend, starting a family is not often possible.” Even with two stipends, Santiago said it is very difficult to start a family. Many students worry about missing milestones. However, he pointed out that the situation for PhD students is the same for other students earning an advanced degree. Would-be doctors and lawyers face similar choices.

Medical school, for example, lasts four years and costs $35,000-$60,000 a year. To avoid debt, some medical students obtain an MD-PhD, working as lab assistants for up to 4 years to get their education funded.

“I mean, come on, medical school is extremely stressful,” said Peter, an MD-PhD who works in remote-patient monitoring. “You’re also, in America, extremely leveraged. You’re borrowing a tremendous amount of money. You don’t have any income at all.”

At least with medical school, Peter said, the job prospects are better. New doctors begin making $60,000 and their salary increases by $20,000 a year during residency. According to the Bureau of Labor Statistics, “almost all graduates of domestic medical schools are matched to residencies (their first jobs as physicians) immediately after graduating,” and the median income is $208,000 a year. Academia is much more difficult, financially.

Given the length of medical school and residency requirements, and the debt incurred, a doctor might be in their mid-30s before they’re financially secure enough to have kids.

To make medical school more attractive to women who want a family and a degree, Peter said some programs have offered to freeze eggs for potential doctors. While some major corporations offer this benefit, this appears to be a new development for hospitals.

For women, earning a PhD and starting a family might be harder than earning a medical degree. According to an article by sociologist Nicholas Wolfinger, the main reason women drop out of STEM is because they believe an academic career is incompatible with a family:

About 30 percent of the women—and 20 percent of the men—we surveyed at the massive ten-campus University of California system turn away from their goal of becoming a professor at a major research university. “I could not have come to graduate school more motivated to be a research-oriented professor,” one woman told us. “Now I feel that can only be a career possibility if I am willing to sacrifice having children.”

For women and men who press on for a PhD despite the sacrifice, their chances of getting hired are low. As The Atlantic detailed:

The job market for those with advanced degrees is clearly tightening, according to the NSF study, with many more PhDs in all fields reporting no definite job commitments in 2014 compared to 2004. Nearly 40 percent of the Ph.D.s surveyed in 2014 hadn’t lined up a job—whether in the private industry or academia—at the time of graduation.

For those who do find employment, most will end up as non-tenured faculty. Over the last several decades, the proportion of tenure-track faculty has steadily declined, and non-tenure track faculty now make up more than 75 percent of the profession.

For non-tenured faculty, pay varies greatly. Visiting professors are hired on a full-time basis and earn an average salary of $55,000 a year, according to Glassdoor. But for adjuncts, who are hired and paid on a course-by-course basis, they earn a median salary of $35,000 a year.

Colleges have no easy solutions. Students enter graduate school with a deep passion for the material and a burning desire to learn. It’s hard to tell someone to give up their dreams, but few PhD graduates will secure their dream job in academia.

Medical schools avoid the problem of oversupply by limiting the number of medical schools and class sizes. By restricting supply, doctors keep their salaries high. PhD programs, in contrast, are only restrained by state approval and regional accreditation. So long as universities can find graduate students to sign up, they can award PhDs regardless of how many graduates find a job in academia.

Ultimately, colleges and universities must find a way to allow those pursuing academic careers to obtain the basic goods that most people seek in life: marriage, a family, and a career to support themselves. The price of pursuing a life of the mind shouldn’t be the rest of one’s life.

*Editor’s Note: A previous version of this article said that Santiago works as a bartender; he only volunteers, as it is permitted for PhD students to do volunteer work but they cannot hold a part-time job outside the university.