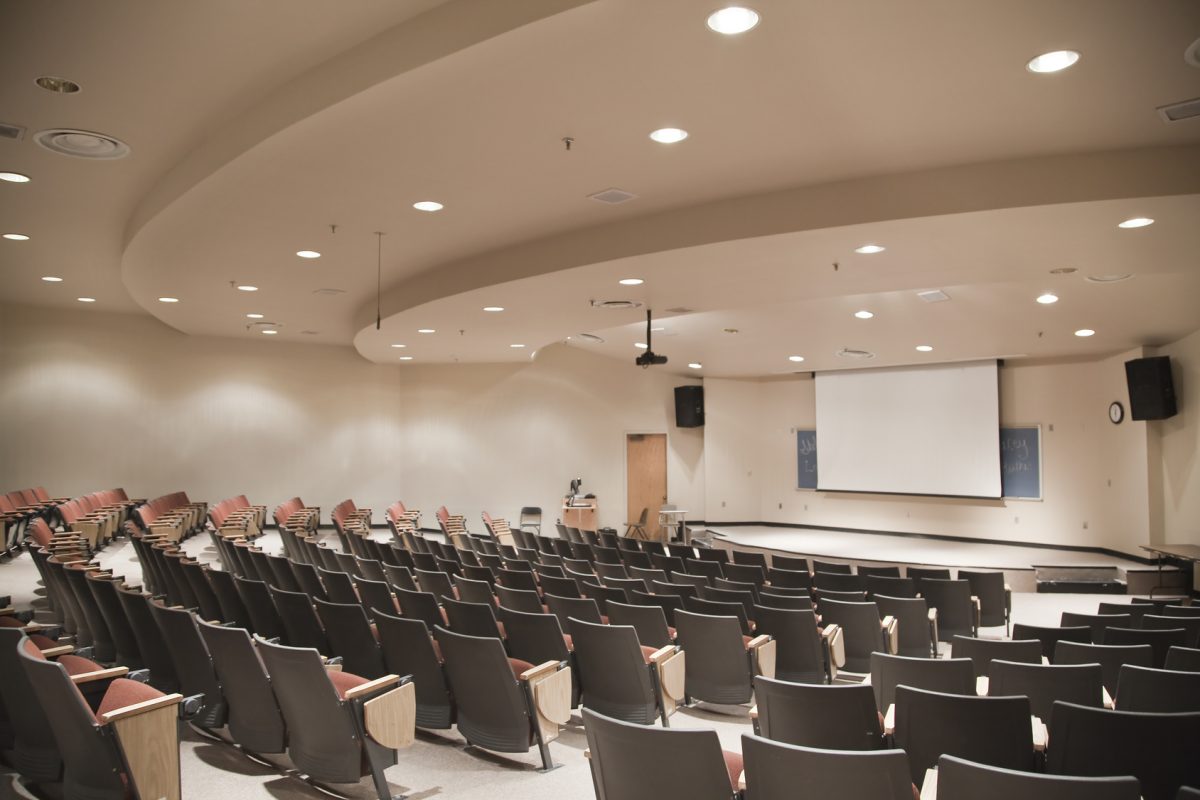 A specter is haunting higher education—the specter of declining enrollments. University and college enrollment has fallen nearly 9 percent since 2011, according to the National Student Clearinghouse, and no one is exactly sure why.

The decrease is not that obvious yet because the decline follows many decades of tremendous growth in enrollment. On a website with national statistics, the Department of Education is still describing enrollment growth as positive. It doesn’t report the latest statistics, and enrollment is still well above what it was in 2000. The Department also estimates that enrollment will increase moderately over the next decade.

But the trend is down, according to the Clearinghouse, which tracks admissions of approximately 97 percent of all students and reports more recent figures than does the Department of Education. The decline started with severe inroads into for-profit school enrollment in 2012. That was at the height of a federal crackdown on for-profit schools, led publicly by Sen. Tom Harkin (D-IA). Accusing the schools of aggressive student recruitment and low graduation rates, the federal government forced two large schools to close (Corinthian Colleges and ITT Technical Institute), and the bad publicity led to public doubts about others.

Then the decreases spread to community colleges and nonprofit colleges and universities. Enrollments at four-year public universities are still largely holding even, although there have been sporadic declines.

For private schools that rely mostly on tuition, especially small ones with little flexibility, keeping up enrollment is critical. In December 2017, Moody’s turned its forecast for higher education to negative because higher education revenues were going up only 3.5 percent, compared to a 4 percent increase in expenses. “Net tuition revenue growth will be affected by affordability concerns and limited enrollment growth over the [next 12 to 18 months],” it said.

Some schools have closed in the new environment. In 2015, Sweet Briar College, an elite school for women in Virginia, shocked the higher education world by announcing it was closing in spite of a healthy endowment. Alumnae fought the closure in court, and the school was “rescued,” but total enrollment is only about 365.

Closures in the past couple of years include Burlington College in Burlington, Vermont; Saint Joseph’s College in Rensselaer, Indiana; St. Gregory’s in Shawnee, Oklahoma; Concordia Alabama in Selma, Alabama; and Atlantic Union College in Lancaster, Massachusetts. Mount Ida College in Newton, Massachusetts attempted to merge with Lasell College, also in Newton, but closed abruptly this spring instead.

Shimer College, a Great Books school, has merged with North Central College in Naperville, Illinois. Wheelock College, originally a teachers’ college for women, merged into the much larger Boston University about a mile away.

A few closures a year are not that unusual—about five a year are typical, although in 2015 Moody’s predicted that closures would triple. And Rick Seltzer of Inside Higher Ed detected growing anxiety at the Presidents Institute of the Council of Independent Colleges last January. “Numerous presidents at the institute agreed that they see an increased urgency among their peers interested in exploring significant changes in order to stabilize their colleges’ standing or seek long-term viability,” he wrote. And his publication has just issued a paper on “The Growing Role of Mergers in Higher Ed.”

Enrollment problems don’t threaten the existence of big schools the way they do smaller ones. But they still pose challenges. “Many schools, especially residential schools, operate on a fixed-cost business model, so a 5-percent decline in enrollment can be a really big deal,” said Alana Dunagan of the Clayton Christensen Institute, which follows higher education and is alert to the effects of disruptive technology. Big schools cannot easily reduce their debt service on buildings or readily cut back on administrators. (Hiring adjunct teachers, who now represent more than 40 percent of instructors, does provide some flexibility, but instructional costs are not the largest expense.) State funding is generally lower than before the recession, and in many states, lower enrollment can reduce that funding further.

It’s not completely clear why attendance is falling. With student loan debt nearing $1.4 trillion, could this be the start of the bursting “bubble” that many predicted eight or 10 years ago? Perhaps, but experts point to less dramatic causes and implications.

The biggest factor is probably economics. The country has pulled out of the Great Recession, and employment is booming. Some students—especially adults—may be working instead of going to school. That’s undoubtedly one reason why the most work-oriented sector of public higher education—community colleges—is seeing big declines. Enrollment has fallen by 16.6 percent since 2011, the Clearinghouse reports. Indeed, according to Dunagan, the biggest change in enrollment numbers is coming from adult students going back to work, not from traditional-aged students.

New England, which has many colleges, is losing population overall, so there are more schools than students to fill them.

Dunagan points out that businesses, which dropped a lot of training during the recession, are returning to providing training, which reduces the need for outside education. And there was a great rush into community colleges by adults who were laid off in the early years of the recession and wished to retool. This caused enrollments to explode. Those adult students have now either dropped out or completed their programs.

On the other hand, we may be experiencing a “culture shift,” says Stephen Trachtenberg, former president of George Washington University and now a higher education consultant. “College is not the imperative it used to be.” Alternatives may be more attractive, ranging from apprenticeships to even “dirty jobs”—whose reputation has been enhanced by a hit TV show. Coding boot camps illustrate another alternative.

Another aspect of the ”culture shift” could be the reaction to protests against speakers, especially conservative speakers like Charles Murray and punitive actions against professors such as Amy Wax of Penn Law School. Last year a Pew Research survey captured one sign of a changing attitude. “Currently, 58% of Republicans and Republican-leaning independents say colleges and universities have a negative effect on the way things are going in the country,” it reported. After highly publicized conflicts and protests over “Black Lives Matter,” the University of Missouri at Columbia experienced a 23 percent fall in its 2016 freshman class and an additional 16 percent decline in 2017. Similarly, unexpected shortfalls at Oberlin College followed a New Yorker article that described it as “a school whose norms may run a little to the left of Bernie Sanders.”

Furthermore, “demographics are a factor, and prices discourage some students,” said Trachtenberg. While the number of 18-year-olds entering college is fairly steady, the numbers do not begin to reach the doubling of enrollment that higher ed experienced over the past 40 years, Dunagan said, as many colleges geared up for ever-increasing numbers. Furthermore, the number of 18-year-olds differs dramatically in various parts of the country—falling in New England but growing in parts of the West and Southwest. New England, which has many colleges, is losing population overall, so there are more schools than students to fill them.

And international students are on the decrease. The number of foreign students decreased by 4 percent between 2016 and 2017, reported the National Foundation for American Policy. It also suggested the slide in enrollment will have a greater impact than other students. It quoted Rensselaer Polytech economist Kevin Shih: “Foreign student tuition revenue is used to subsidize the cost of enrolling additional domestic students.”

If the decline continues, the anxiety of college admissions officers and presidents will build. Perhaps that is why higher education associations are combating the proposed reform of the Higher Education Act, which would put some limits on student loans. They don’t want any other reason for potential students to say no.