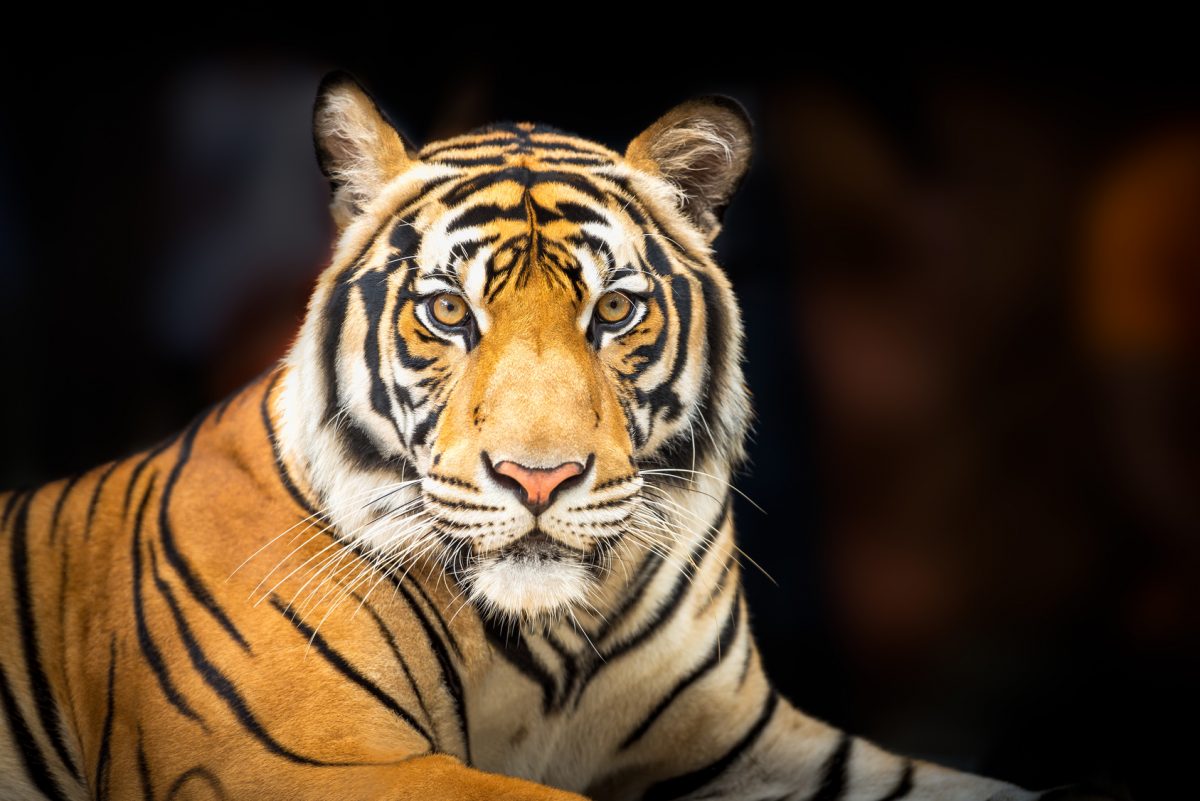 For many people, the topic of college accreditation is dry and arcane. But for faculty seeking to block actions they don’t like, accreditation is their last hope. By threatening its loss, they believe they can strike fear in the hearts of their adversaries and make them back down.

That is why the Faculty Assembly of the University of North Carolina, seeking to reverse the policies of an active Board of Governors, sought aid from its regional accrediting agency, the Commission on Colleges of the Southern Association of Colleges and Schools (SACS). Accreditors are voluntary associations of schools initially formed to promote best practices; today they have the power to enforce standards, deriving their power from serving as gatekeepers to federal financial aid.

Yet the accrediting agencies may not be the all-powerful masters of the academic universe the faculty wishes for. One event clearly exposes the accrediting agencies’ impotence when serious action is needed. For 18 years, from 1993 to 2011, the University of North Carolina at Chapel Hill allowed an academic department, the African and Afro-American Department, to hold “no-show” classes. The students did not meet with a professor and their only requirement was to write a paper which was assured a good grade, often an A, regardless of its content. More than 3,100 students took the “classes,” many of them athletes and some of them fraternity brothers.

In 2015, after knowing about the situation for four years, SACS, put UNC-Chapel Hill on probation.

But for only one year. SACS ended UNC-Chapel Hill’s probation on July 6, 2016, without punishment, sanctions, or even a reprimand. The commission showed itself to be easily persuaded by the chancellor’s argument that the protections for the future were airtight and it wouldn’t happen again. No change was made in the records of the 329 athletes who had maintained eligibility by taking the classes and no diplomas were challenged. The school simply offered those former students a chance to take a “real” class if they wanted to.

Such minimal punishment for such egregious actions suggests that SACS is not the powerful force in academia it is often assumed to be.

Still, despite that show of weakness, UNC’s faculty is calling for SACS to take control of the system. This began when the faculty grew fearful that the system’s Board of Governors were emerging as the dominant branch of governance. For the first time in decades the board is making significant policy changes, such as ending litigation by academic centers, closing down a politicized center, specifying a plan for post-tenure review, taking on a bigger role in chancellor and presidential searches, and making its meetings transparent by having them recorded for the public.

Last February, the assembly sent a letter to Belle Wheelan, president of the SACS commission, with a list of 17 actions by the Board of Governors or the legislature that it claimed may have violated SACS standards.

The list was clearly flawed from the start. SACS obviously does not have any control over legislative actions, and yet most of the supposed violations of SACS standards dealt with changes made by the legislature, not the Board of Governors. They included such actions as “packing” the board by electing new members with “partisan bias.”

A second attempt by the Faculty Assembly occurred in September, when former head Stephen Leonard took issue with the Board’s decision to rein in the Center for Civil Rights at UNC-Chapel Hill. The center was nominally academic, but had been engaging in politically-inspired litigation that the board considered to be counter-productive, especially because the Center—part of the state university system—was suing other state agencies. Leonard again brought up the potential loss of accreditation. “If approved, the action of the UNC Board will almost certainly result in probes, if not sanctions, from accrediting commissions,” Leonard wrote in the Raleigh News & Observer.

But this proved to be mere wishful thinking on Leonard’s part. Belle Wheelan, president of SACS, had already told the Board of Governors in July that reducing the activities of the center was within the rights of the board, as long as the board’s policies were the same for all campuses.

Even so, the drumbeat continues. In a column published November 4, Jesse L. White, a retired professor at UNC-Chapel Hill, again brought up the 17 accusations: “The system-wide Faculty Assembly chairman presented 17 accreditation issues to the Southern Association of Colleges and Schools which in return issued a warning to the board about micromanaging the constituent universities and politicizing the academy.”

Wheelan did indeed speak to the board at its July 14 meeting, at the request of university president Margaret Spellings. Wheelan was clearly there to alert the board to the limits of their governance; she noted that she has been visiting boards and trustees for some years now to help them understand “their roles as far as accreditation is concerned and how sometimes the board will get the attention of the accreditors and therefore get the institutions in trouble.”

When it came to specific issues, however, she indicated a broad role for a governing board. Its job was to “establish a policy” that the university administrators would carry out. Even in the case of decisions about curricula and academic freedom, the faculty’s actions can be limited by the policies that are set by the board, she said.

With respect to the “centers” issue, Wheelan said that while she had “no idea” about the particular situation at UNC-Chapel Hill, “Your role is to establish a policy that directs that center,” and the center’s job is “carrying out that policy.” And that policy must apply to all campuses.

Wheelan said that she had met with Spellings to discuss the Faculty Assembly’s list of potential violations and had identified five or six items that were there “probably because the board was not aware of our expectations of the board.” She had taken no action on them other than to discuss them and to accept Spellings’ invitation to speak. Wheelan said that it was up to Spellings to inform the board about the items from the assembly’s list that were considered problematic. According to a board member, Spellings never supplied the list because there were no items that infringed on accreditation.

The UNC system administration had already distanced itself earlier from the assembly’s claim of possible violations of accreditation standards. In April, Spellings and all 17 chancellors in the system sent a follow-up letter to Wheelan, which said:

Although the matters presented in the UNC Faculty Assembly’s correspondence may reflect areas of substantive disagreement with the North Carolina General Assembly and the Board of Governors on particular matters, the Faculty Assembly’s presentation plainly does not establish violations of or issues with SACSCOC principles and standards.

The letter also noted that the actions mentioned by the Faculty Assembly in their correspondence “have taken place within the University of North Carolina’s well-established governance and policy framework.”

So how concerned should the Board of Governors be about possible loss of accreditation? Given the track record, not very concerned. Glen McGhee, director of the Florida Higher Education Accountability Project, has studied accreditation issues for many years, agrees. “Generally, accrediting associations are extremely reluctant to involve themselves in internal disputes between faculty and boards. Accrediting associations such as SACS will do everything in their power to resist being drawn into these kinds of struggles.

“The threat of loss of accreditation is one of the most powerful rhetorical weapons in the arsenal of boards and administrations,” McGhee explained. “History, however, tells a very different story, doesn’t it? It almost never happens.”

And that may be a good thing. Without fearing loss of accreditation for every little policy change, perhaps the governors can step up and bring badly needed reform to the UNC system.