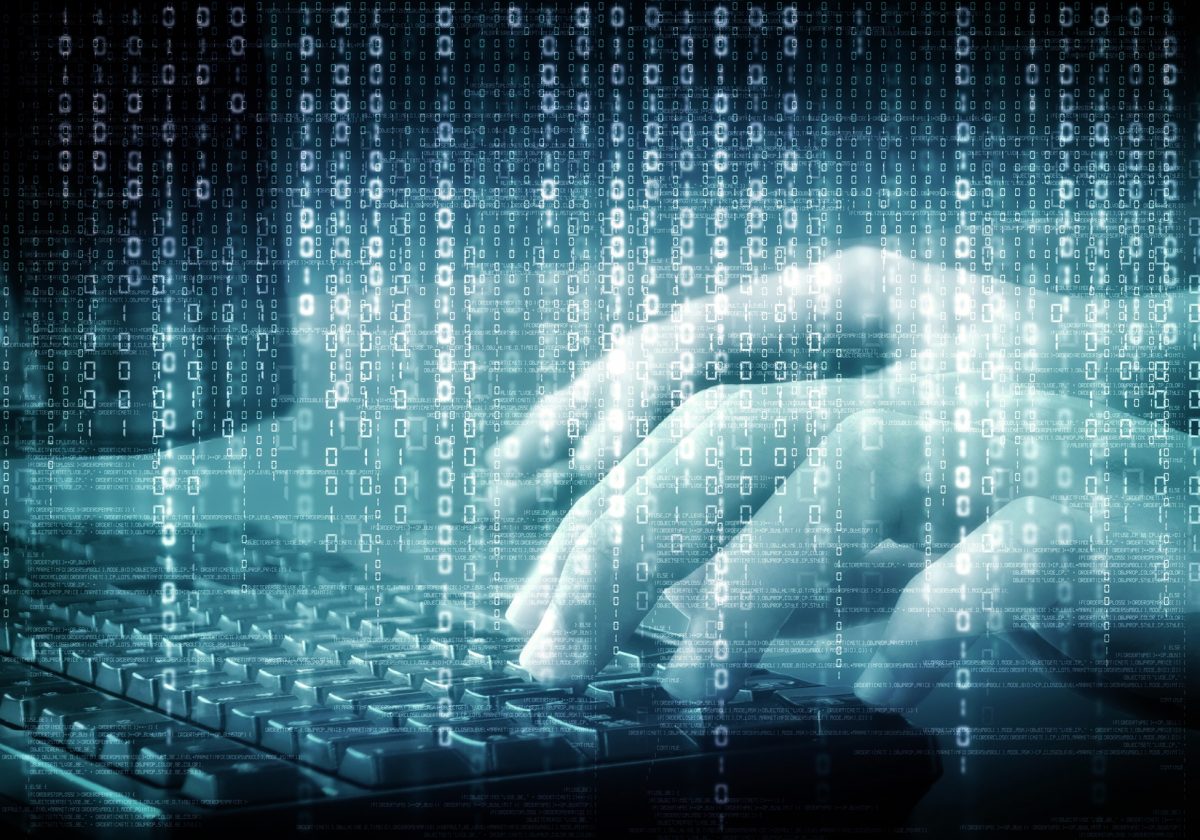 Students are enrolling in coding “boot camps” at record rates, with the number of graduates increasing from about 2,200 in 2013 to an estimated 23,000 in 2017. However, the booming popularity of coding schools was not enough to prevent two prominent ones, Dev Bootcamp and The Iron Yard, from closing down recently.

Coding boot camps were first established in 2012 to intensively train computer programmers in as little as twelve weeks (with the average cost of attendance being $12,000). Their curriculums focus on in-demand technologies, including programming languages such as Java, Ruby on Rails, and Python. Schools also claim that students have the opportunity to network with CEOs of local tech companies. In a short five years, about 95 full-time coding schools have opened their doors to those seeking to add a competitive edge to their resume.

What could explain the seemingly paradoxical success and failure of coding schools? Do the closures merely indicate that inefficient firms are being forced out of a competitive market, a common dynamic in nascent industries? Or are they symptomatic of a business model losing its momentum?

The answers to those questions are unclear. It may be that, despite the closure of one or two schools, the coding school industry will continue to boom and grow.

Alana Dunagan of the Clayton Christensen Institute, a non-profit that studies disruptive innovation, told the Martin Center that such an industry shake-out in a rapidly growing industry is to be expected. She believes that, overall, the coding boot camp business-model will experience growth. Ultimately, she expects that their continued expansion “will change the way colleges compete.”

Dunagan may be right that the coding academies will enjoy continued growth—if one believes the claims of coding academies and their proponents. Certainly, there is a high demand for programmers, even apart from the most competitive and specialized jobs in Silicon Valley. Today, programmers are needed outside of the tech industry, in such disparate fields as graphic design, medical research, and data analysis.

Additionally, coding boot camps have become a $266 million industry. They boast high success rates and advertise that students should expect an average salary increase of about $26,000 after graduation—with some schools claiming that graduates earn an average annual salary between $91,000 and $105,000.

Furthermore, according to a 2016 study by Course Report, a research organization that analyzes coding schools, 89 percent of boot camp graduates placed a job 120 or more days after graduation; 73 percent reported utilizing the skills they learned at boot camp in their new jobs (however, some question the reliability of these statistics as they are self-reported by the schools themselves and little outside research is done to ensure accuracy).

Jordan emphasized that the most important characteristic in applicants is the experience, passion, and personal integrity they bring to the table. “It’s just as much about mindset and attitude as about … training,” says Jordan. Accordingly, Smashing Boxes has hired individuals from a wide variety of backgrounds, including computer science majors and even those who are self-taught in coding and have no official certification.

Still, it may be too soon to tell whether coding schools really pose a possible alternative to colleges and universities. Although some, including Dunagan, suggest that coding schools would be a major disruptive force in higher education, there is evidence that this may not be the case.

In North Carolina, Tobias Dengel, a CEO of a mobile application development company called Willow Tree, admitted to the Triangle Business Journal that his business never hired anyone from The Iron Yard (which had a campus in Durham)—despite having moved to the state partly because of the presence of coding schools and needing to fill 98 positions. Dengel explained that “the amount of time they try to teach people to code – it’s just not enough. It’s not deep enough for the type of stuff we do.”

Computer science majors, on the other hand, may offer the broad knowledge and intensive training over a longer period that employers desire. And their numbers are rising: for example, the number of computer science degrees conferred in the University of North Carolina System has steadily been increasing for the past ten academic years, from 892 degrees awarded in 2007 to 2,250 awarded in 2016. Such a dramatic increase in degrees conferred suggests that the proliferation of coding schools hasn’t diminished the popularity of traditional four-year degrees. Rather, it may be that coding schools helped fill a temporary “skills gap” — one that is slowly closing as colleges gradually respond to the demands of the labor market.

It is uncertain whether the need for coding boot camps will decrease as people with computer science degrees continue to flood the workforce. Even if university-trained computer professionals remain the first choice of most employers, a narrower sector of the market may find boot camps useful. Given that technology is constantly changing, coding schools could help seasoned professionals retool and update their skills. Such a niche industry, however, would hardly be large enough to change the overall landscape of higher education.

Ultimately, only time will tell whether coding boot camps level a force disruptive enough to make colleges and universities reevaluate how they compete for students. Or whether they will survive at all.