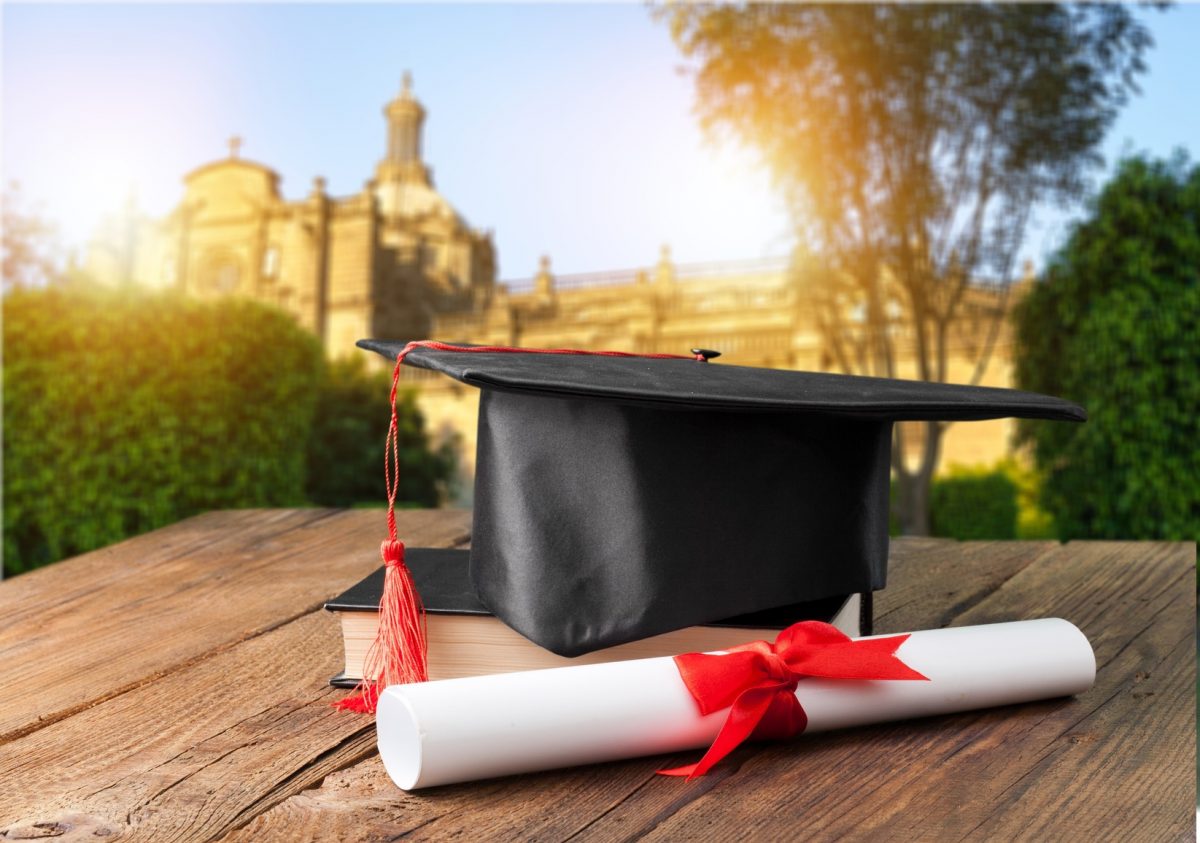 The movement to reform higher education is finally entering prime time. Although major news outlets have previously aired interviews and television segments about various aspects of higher education, the coverage seems to be reaching an all-new level.

Last month, Fox News’ Tucker Carlson announced a month-long series dedicated to answering the question “is college worth it?” In the ensuing weeks, Carlson discussed hot-button topics such as grade inflation, affirmative action, and towering student-loan debt—issues that those in the reform movement have long been debating. Interestingly, a few weeks later, NBC Nightly News decided to join the conversation with its own episode on a similar topic.

Higher education’s emergence as a staple of prime-time television, however, is the product of several decades’ worth of efforts by individuals and organizations to call attention to the flaws within the academy. A major event that first thrust academia’s discontents into the public eye occurred when William F. Buckley Jr. published his seminal book God and Man at Yale in 1951. The book shined a light on how academe had become the home of socialism.

Initially, Buckley’s efforts seemed to have little effect in the wider culture—having sparked a flame that seemingly faded into the background. But the problems Buckley pointed out did not go away; on the contrary, the sparks he lit started to spread as the situation in academia steadily worsened.

The climate deteriorated greatly in the turbulent 1960s. In response, starting in the 1970s, the John M. Olin Foundation began funding scholars’ and research organizations’ efforts to fight the overtly liberal bias on college campuses.

In 1987, two seminal events occurred: first, the National Association of Scholars (NAS) was founded as an alternative to the left-leaning American Association of University Professors (AAUP). The second 1987 event was the publication of philosopher Allan Bloom’s The Closing of the American Mind, which highlighted how the history of Western Civilization was slowly being purged from the academy—the consequences of which, he argued, were cataclysmic.

Slowly, but surely, additional organizations started opening to address similar concerns. Those organizations include the American Council of Trustees and Alumni (1995), and, to protect students’ free speech rights, the Foundation for Individual Rights in Education (1999).

Then, at the turn of the millennia, the reform movement rapidly picked up speed.

At Princeton University, the James Madison Program opened up in 2000—which helped to inspire donors and professors to open up similar centers at hundreds of other colleges and universities across the country. These centers, usually financed by foundations such as the Charles Koch and BB&T Foundations, are typically conservative-leaning and in favor of free-market principles.

Before long, more and more voices started to sound the alarm as books on higher education reform came hot off the press. Those books include: How to Succeed in School Without Really Learning by David Labaree (1999), Beer and Circus by Murray Sperber (2001), Going Broke By Degree by Richard Vedder (2004), Real Education by Charles Murray (2008), and Academically Adrift by Richard Arum and Josipa Roksa (2011).

Meanwhile, the ideas fueling the reform movement spread like wildfire. In 2004, the James G. Martin Center for Academic Renewal (then known as the Pope Center) became an independent entity dedicated to the sole purpose of reforming higher education. Then, the Center for College Affordability and Productivity, directed by Richard Vedder, joined the reform scene in 2006. And the rise of higher education news sites such as Minding the Campus (2007), Campus Reform (2009), the College Fix (around 2010), and See Thru Edu (2012) brought the need for reform to the attention of the everyday layman.

With all the exposure, concern about higher education is no longer limited to a select few. As last year’s Gallup poll revealed, a large percentage of Americans are deeply skeptical of the value of higher education and no longer think it serves a positive purpose in society. It may even be that Carlson is somewhat late to the game; the underlying message many Americans seem to be saying is: “no, college isn’t worth it.” Not worth the money, and not worth the time.

Still, with Carlson’s “Is College Worth It?” higher education reform has exploded into the mainstream media. Although Carlson has frequently commented on higher education in various interview segments in the past, he hadn’t, until now, done so in a comprehensive series.

In the opening installment of the series, Carlson discussed the issue of student-loan debt and the ever-rising cost of college. He pointed out that students often accrue crippling amounts of debt for degrees that have small chances of giving them a return on their investment: “Student loan debt is crushing an entire generation of Americans.” He cited data frequently circulated in higher education circles: the fact that student-loan debt—now totaling over $1.4 trillion—is rising faster than inflation; that the average student borrower owes over $34,000 in student-loan debt (in comparison with a little over $9,000 in 1993), and that a large number of students drop out of college without the means to pay off their loans.

Morehouse ominously said that the ‘college degree is dead’ and that it is ‘a myth’ that one needs a degree to find employment.

Of course, such a lose-lose arrangement (increase in costs, but a lower return on investment) would not survive in a competing market economy. It does survive, Carlson remarks, since it is generously funded by government and taxpayer subsidies.

In one of his segments, Carlson discussed other avenues besides college that individuals can take to learn the skills they need for a career. Carlson interviewed Isaac Morehouse, founder of a company, called Praxis, which helps individuals identify and gain experience in their areas of interest, and create a portfolio of their skill set to present to potential employers. Morehouse ominously said that the “college degree is dead” and that it is “a myth” that one needs a degree to find employment.

The same night that Carlson discussed alternatives to college, NBC News presented a story on a very similar theme. It featured a high school honors student, Raelee Nicholson, who has an interest in being a diesel mechanic and does not want to go back to school for four years. She instead plans to enroll in a two-year technical program to receive the skills she needs. An NBC reporter noted that “30 percent of [college graduates] end up in jobs that do not require a bachelor’s,” and “28 percent [of students] with a two-year degree earn more than the average college graduate”—suggesting that a four-year degree may not be the best option for everyone.

Yet, although it is certainly not the case that everyone needs a four-year degree, Americans shouldn’t completely jump ship. While Carlson made several valid points in his analysis, he might have overemphasized the negative qualities and did not give due consideration to the many remaining positive aspects of higher education. While it is true that many festering problems exist within academia’s walls, there is hope for the future. As the reform movement’s rise to prime time television indicates, those issues are not going unnoticed. And, as with any effort for reform, shining a light on a problem is the first step toward a solution, and we’re glad we have such prominent and persuasive allies.