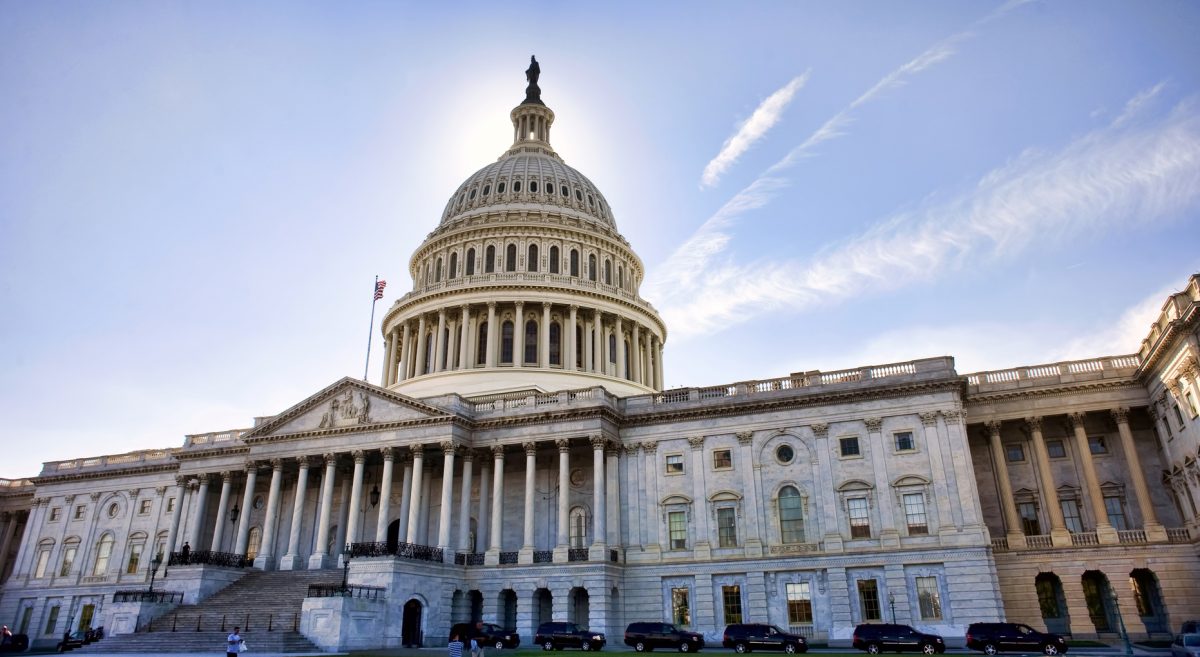 In 1965, President Lyndon Johnson signed the Higher Education Act into law, inserting the federal government irrevocably into the inner workings of America’s colleges and universities. The bill increased federal money given to universities, provided scholarships, and created the federal student loan system—now a $100 billion yearly enterprise. Since then, the Act has been reauthorized eight times. And although it’s amended with each reauthorization, the Act still closely follows the framework created in 1965.

This year’s reauthorization, however, nicknamed the PROSPER Act, could be a welcome reform.

There are many small and large changes on the Act’s agenda that would significantly improve and simplify the federal government’s role in higher education. Three important reforms stand out: repealing outdated and unnecessary federal regulation, simplifying the student loan system, and encouraging innovation. A closer look at those reforms reveals how transformative they would be for higher education.

First, the legislation repeals outdated and burdensome federal regulations by removing barriers to experimentation and reducing costs. Two provisions, in particular, will be especially helpful for colleges and universities.

Third, the bill balances the need for accountability with the right incentives for innovation. Changes to accreditation and distance education are particularly welcome.

The strongest opponents to the PROSPER Act changes have been those who benefit from the status quo. The Act’s critics, including lobbying groups for colleges and universities, have contended that the bill will make higher education less affordable. Points of contention include the Act’s proposed limits on student borrowing and changes to the Pell Grant program that allow it to be used for more short-term programs. In an open letter to Congressional leaders, 35 higher education groups called for increasing grants to low-income students and more focus on issues of equity.

But the bill’s sponsor (who is a member of the Martin Center’s board of directors), Virginia Foxx (R-NC), also shares those concerns. In her opening statement on the markup of the PROSPER Act, she said:

The vision of Foxx and her cosponsors for addressing those problems are clear from the legislation: remove federal barriers to innovation, cut costs and red tape, encourage completion, and increase focus on workforce development. That is a stark contrast to the federal government’s role in higher education over the past four decades: an ever-increasing source of both student aid dollars and regulatory hurdles. The status quo has failed to keep costs down and make college affordable for students. The PROSPER Act takes a different approach.

Over the next few months, the House and Senate will choose which vision to embrace: more of the same high costs—or true reform in higher education.