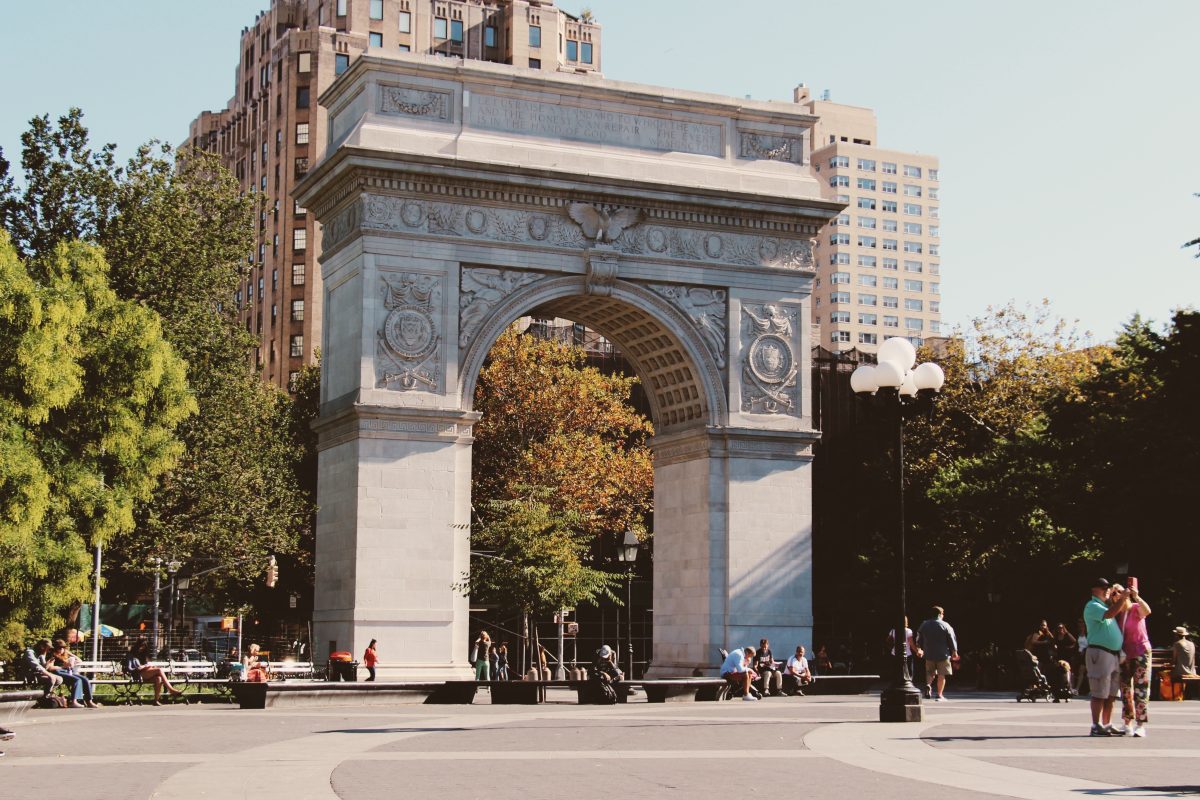 As a direct result of student complaints that his course was too difficult, Maitland Jones will no longer be teaching organic chemistry at New York University (NYU).

Jones has a distinguished record, having taught at Princeton for 43 years before retiring. He then continued to teach at NYU for 15 years because he loves his subject and wants to share his enthusiasm with later generations.

The termination of his year-by-year contract came because he refused to lower the standards of learning that students were expected to attain. This serves as a sad reminder of the many things that have gone wrong at American universities.

It is a simple fact that average student performance in college has been declining for decades. That teachers are increasingly being assigned blame for this fact reflects broad trends in society at large: the devaluation of special expertise, the ignoring of facts and logic, and the misinterpretation of statistics, all of which are part of the social attitude once described as “political correctness” and now usually called “wokeness.”

A drastic decline in student performance was observed and remarked on by many chemistry professors as early as the 1980s, as was the fact that student ratings of instructors correlate directly—albeit, of course, in reverse—with students’ grades. Many faculty members prefer popularity among their students to maintaining rigorous standards in their courses and grade accordingly.

Many faculty members prefer popularity among their students to maintaining rigorous standards in their courses.How seriously student evaluations affect faculty attitudes is illustrated by the fact that a tenured faculty member at Virginia Tech was fired (in the early 1980s) for having altered how students rated him. This had been possible because, at that time, faculty members distributed the questionnaires themselves, collected them, and were trusted to bring them to the department office.

The declining average student performance during the 1980s was accompanied by increasingly bi-modal distributions of grades and student evaluations of teachers; that happened to Maitland Jones, too.

I like to illustrate these circumstances with first-hand anecdotes since I went through the same thing as Professor Jones. In the early 1990s, the chairman of the chemistry department at Virginia Tech removed me from teaching freshman chemistry because, he said, he had no other option in view of the complaints he was getting from students.

I was far from unhappy since I had a joint appointment teaching humanities courses, which, at the time, were closer to my research interests. But long afterwards, the late Harold McNair, who had been my department chair in earlier years, learned of my firing and told me that he, too, had received some complaints from my freshmen. His reaction had been to look at my class rolls and contact some of the students who had received good grades. He interviewed them and was told that I was a very good teacher. He never informed me of the complaints.

It is not often pointed out, though it should be, that it can be counterproductive to make professors aware that a few students are unhappy with them. I found that illustrated in a quite different context.

At the conclusion of a guided tour of Ireland, our guide distributed questionnaires asking us to rate her performance. I asked whether the travel company later shared these comments with the guides. “Yes,” she said, but she no longer looks at them because she soon learned that a small proportion of any group would make hurtful comments, and this influenced her attitude towards future tours in a way she did not want.

I found a similar reaction in a young instructor who was teaching freshman chemistry at the same time I was, and who was quite distraught at the written comments that a few (out of many) students made on the evaluation forms.

Tom Nichols has described at book length The Death of Expertise, with a chapter on higher education, where, he writes, “the customer is always right.” That tells us much about the erosion of our educational standards and achievement.

College students have no understanding or experience on which to base judgments of their professors.In many sectors of society, qualitative judgments by people with unquestionable expertise and experience have been replaced by supposedly “fairer,” “democratic” measures: for instance, the replacement of semi-permanent department heads by rotating chairs. Another illustration is the resort to “objective” quantitative measures like citation indexes, journal impact factors, and student evaluations of teachers.

But college students have no understanding or experience on which to base judgments of their professors. They are not really “customers” and don’t have the knowledge necessary to evaluate faculty. Many just want a good grade with the least amount of effort.

An abiding sin of social-justice ideology is the presumption that everyone is qualified to judge what is fair and proper. For example, equity/inclusion/diversity bureaucrats and their tame faculty committees conduct kangaroo trials that ignore such well-established presumptive rights as being innocent until proven guilty, knowing exactly what one is charged with, and the ability to question one’s accuser. (See Walter E. Block’s “Rape and Sexual Misconduct at Universities.”)

The demand for “social justice” in every nook and cranny of society has infected science, as demonstrated by recent editorials in the world’s two leading science journals, Nature and Science. These editors have (presumably) good qualifications for editing journals of science, but they offer no special knowledge or understanding about racism or standards in education; indeed, what they write on those matters is replete with ignorance and illogicality. Their demand for increasing “diversity” will only further weaken the standards of science education by admitting more students who are mismatched to their schools.

The lack of appropriate expertise is seen perhaps most clearly in the way that statistics are distorted and misinterpreted.

The basic principle that correlation never proves causation is ignored. The whole basis for affirmative action is the falsehood that disproportionality reveals intentional discrimination rather than historical circumstances and the natural distribution of human abilities. In The Bell Curve, Richard Herrnstein and Charles Murray give a straightforward example showing how disproportions arise inevitably from the distribution of talents among any given group and in society as a whole. There is no valid reason to change our educational standards in the name of group “equity,” but that is what we are doing.

Proper sampling is necessary in statistics, and disaggregation must be tested when it is possible that a population includes groups that differ significantly on a relevant point. Thus, one department chair who sampled my rolls and interviewed well-performing students received a quite different opinion of my teaching than another department chair who went simply by the overall average.

There was a time when it was axiomatic—at least for liberals on both the political left and political right—that every human being should be respected and treated as an individual. I made that point nearly 30 years ago at a conference of academic deans, arguing that each student was unique and not a stereotypical “representative” of a group. Today, it would be an almost certain career-ending move to speak out against the demands for group equality, or what is erroneously called “equity.”

There is no valid reason to change our educational standards in the name of group “equity,” but that is what we are doing.The disproportionalities that affirmative action is intended to remedy are statistical measures. But there is no impersonal, statistical way to change the realities being measured. That has led to a succession of specific actions involving individuals, in which they are treated with the aim of producing a more desired statistical measure. It is therefore perfectly natural, even inevitable, that every woman, black, or other member of a designated minority who holds a prominent position is likely to be regarded as having attained that position through affirmative action and not because of personal talent and merit.

Of course, all legal, official, and institutional forms of discrimination on the grounds of sex or race or other irrelevancies need to be done away with. But, thereafter, the proper, effective course for remedying historically developed inequities is the one delineated years ago by Chief Justice John Roberts: “The way to stop discriminating by race is to stop discriminating by race.” So long as official bodies continue to publicize statistics embodying racial categories, racial preferences and stereotyping will continue to weaken our educational institutions.

Behaving toward any individual as though that person were merely a representative of some group is always wrong, whether the behavior is well-intentioned or malicious. Ends never justify means, because it is the means, not the intentions, that determine what ends are actually reached.

Re-establishing knowledge- and understanding-based standards requires that colleges and universities make that a priority, above “pleasing the customer” or seeking public prestige through inter-collegiate sports or massive research funding. It requires placing scholarly learning ahead of attempts at social engineering. If we continue to let students dictate who will teach them and elevate “equity” over individual academic achievement, our future will be bleak.