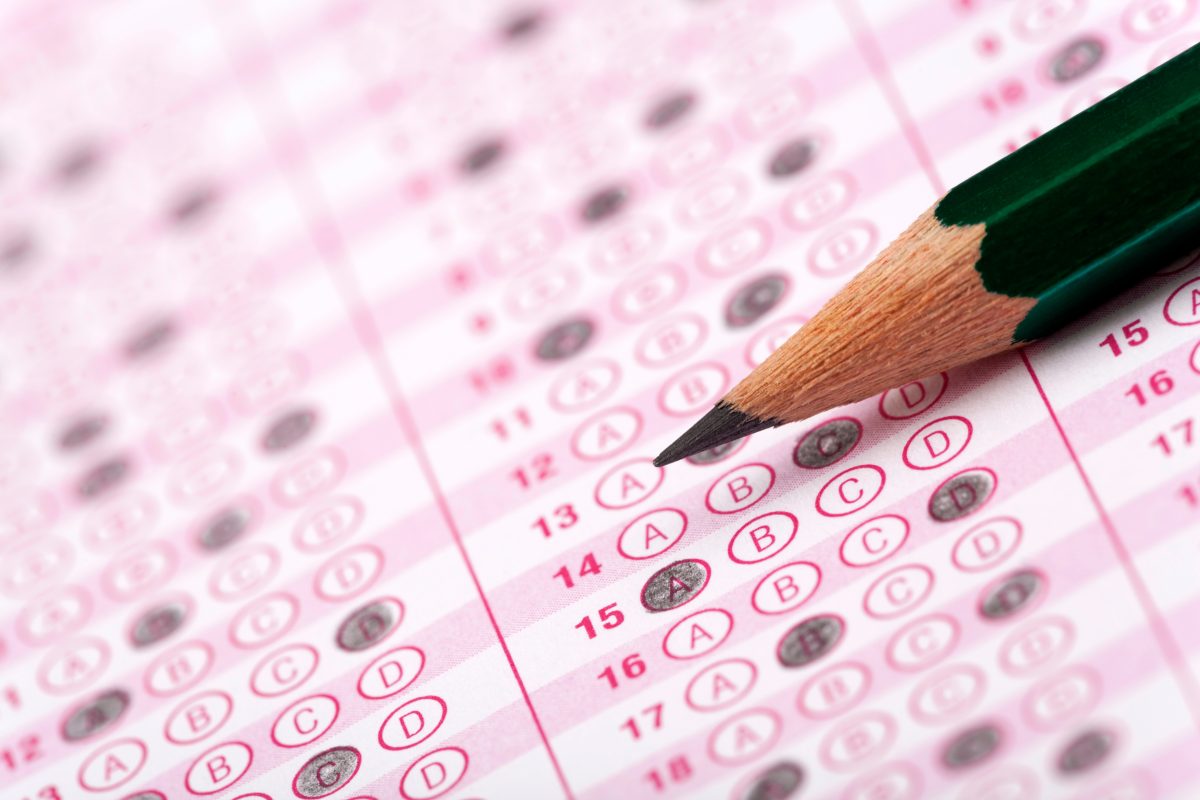 In the midst of the Covid pandemic, the UNC Board of Governors made the decision to take some pressure off potential applicants by implementing an emergency waiver for the System’s standardized testing requirement. Voting in July of 2020, the UNC Board of Governors temporarily waived the testing requirement for 2021’s spring, summer, and fall terms at all UNC-System schools.

Neatly disguised as necessary (since testing centers were closed or canceling tests) and practical (since no at-home testing option was available at the time), this waiver opened the door for future “emergencies” to further diminish standards.

The initial waiver opened the door for future “emergencies” to further diminish standards.As many expected, in May of 2021, the board voted to extend the “emergency” waiver through spring, summer, and fall of 2022. Taking things a step further, this past April the board once again extended the waiver, this time through fall of 2024.

This standardized testing waiver debacle was preceded by the approval of a pilot program, initiated in fall 2020, that temporarily changes the System-wide minimum admissions requirements. Under this program, the UNC System went from requiring both GPA (2.5 minimum) and SAT/ACT scores (880/17 minimum) to demanding either a 2.5 GPA or an SAT score of 1010 (or an ACT score of 19).

This temporary policy now lasts through 2025; it has been considered controversial and a lowering of standards by some, since students with poor test scores can be admitted if their GPA meets the requireme​​nt. It is perhaps more controversial now due to the standardized testing waiver. The UNC System needs data that compare students’ GPAs, test scores, and graduation rates in order to determine if this is a good admissions policy. However, it is unlikely that the System will have those data, since it has waived the testing requirement for four of the five years of the pilot.

The reason for the latest extension is twofold: UNC wishes to help students who suffered academic disruptions during the pandemic and hopes to remain “competitive” with peer institutions.

Yet, if the UNC System were truly trying to remain competitive with its peers, it would not be using a method that merely secures a spot in the flabby middle. The real way to remain competitive is to have the highest caliber of students, those who can demonstrate their academic preparedness. The best way of doing that is by requiring standardized tests; even better is to couple those test scores with excellent GPAs.

While the board voiced support of GPAs for accurately predicting if a student will be successful in college, they failed to acknowledge the better predictor. Using both GPA and standardized test scores is a better way to fully understand a student’s preparedness; two measures are better than one.

Contrary to the common misconception that standardized testing disadvantages minority students, it is actually the most advantageous option for all students. Standardized testing helps even the playing field for students who may not have had the resources to fill their applications with extracurriculars or fancy internships. Testing also helps to provide a well-rounded look at a student’s preparation for higher education, especially when paired with GPA.

The Fordham Institute’s report examined how the difficulty (or lack thereof) of achieving good grades in high school has changed over time. Highlighting grade-inflation as a key factor in students’ lack of preparation, the report stated, “Grades and test scores each provide valuable information because they measure different aspects of student performance and potential.”

The report also indicated that grade-inflation leads parents to believe their children are more prepared for higher education than they actually are. We’d urge the UNC System not to fall prey to the same assumptions.

This is not to say that either GPA or standardized testing is objectively better. Rather, using both measures helps institutions to make the best prediction as to whether a student will be successful in college.

Institutions are better able to aid their students when they have a broader understanding of students’ academic readiness. Since students who attend college but do not graduate are apt to struggle most with student debt, it would benefit both students and universities to be more cautious with admissions decisions.

It should not be frowned upon to recognize the difference between a student who will thrive at one institution and a student who will not. This is the true role of admissions procedures. If the UNC System wishes to help its students be successful and remain competitive, it needs to consider the fact that not all students will succeed at its institutions. And the best way to discern that is by using two predictive methods for student applications: GPA and standardized testing.

The decision to go test-optional during the pandemic was perhaps a reasonable choice given the state of affairs during 2020 and into 2021, but remaining test-optional for four years, well after the complications of the pandemic have subsided, is not. At this point, if students are not prepared for credit-bearing courses upon graduating high school, then there are clearly issues beyond those posed by the pandemic (perhaps reflecting on the quality of high-school education being offered).

Colleges and universities cannot continue to lower their standards in order to remain accessible to students who are ill-prepared for the rigor of higher education. Logically, that is no way to remain competitive or to benefit students.

The UNC System should take action to reinstate the requirement of standardized testing and pair it with students’ GPAs in order to make the most beneficial prediction of success for both students and institutions. Let’s raise the bar and choose to be competitive by keeping standards high and providing students the best education and opportunity for success.