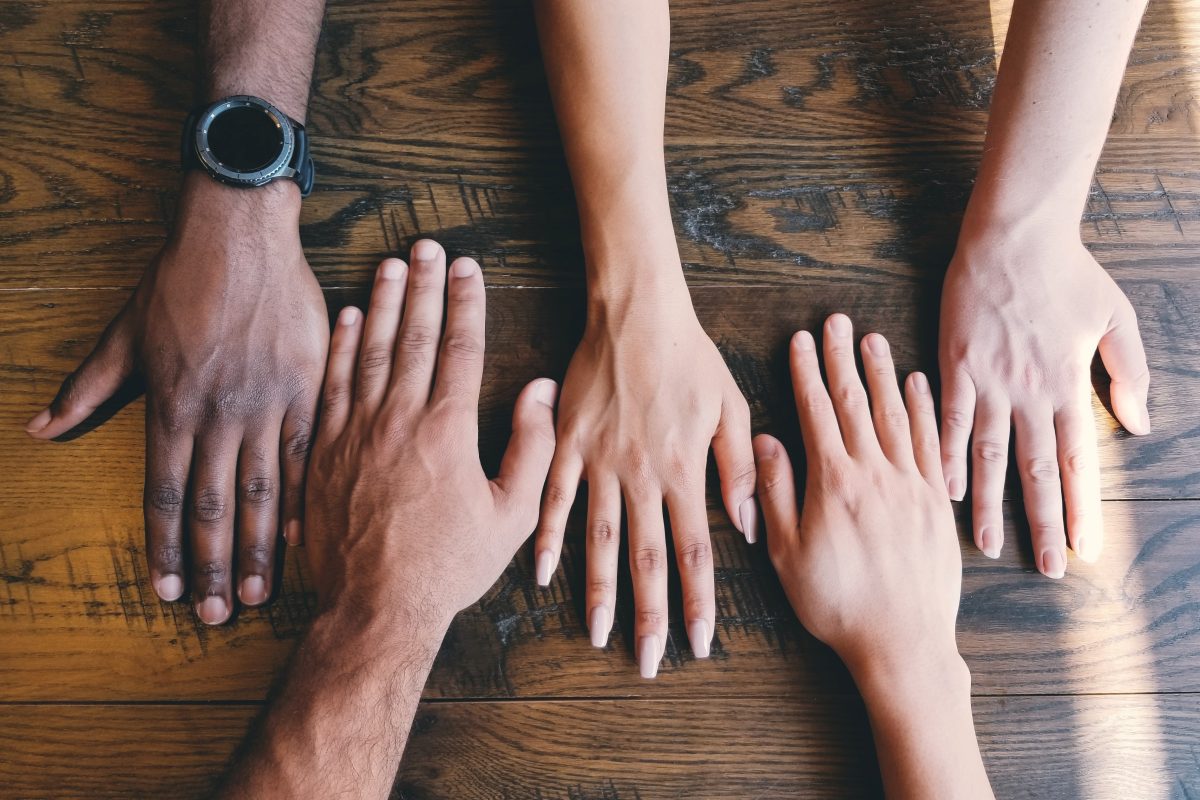 What is diversity, and why is it so good for college students?

That’s one of the questions at the heart of the Supreme Court cases over race-conscious admissions practices at Harvard and the University of North Carolina, and it was asked early and often during the nearly five hours of oral arguments last week.

“I’ve heard the word ‘diversity’ quite a few times, and I don’t have a clue what it means,” Associate Justice Clarence Thomas said to UNC’s lawyer, North Carolina Solicitor General Ryan Park. “I’d like you to give us a specific definition of diversity in the context of the University of North Carolina. And I’d also like you to give us a clear idea of exactly what the educational benefits of diversity at the University of North Carolina could be.”

Mushy, everything-to-everyone logic has made affirmative action a ripe target for litigants.It was the opening question to Park, and it should have been a softball. The educational benefits of diversity—the idea that all students get a boost from learning alongside classmates of different races—is absolutely central to Carolina’s case. It’s been part of Supreme Court jurisprudence on affirmative action for decades, ever since the controlling opinion in Regents of the University of California v. Bakke (1978) affirmed a “compelling state interest” in diversity on campus.

Park’s meandering, multipart answer—touching on rural students, veterans, enhanced creativity, bias reduction, “deepness and richness” in the learning environment, and the statistically stronger performance of racially diverse groups of stockbrokers (!)—exemplified the mushy, everything-to-everyone logic that has made affirmative action such a ripe target for litigants and such a lopsided loser in opinion polls. “We value diversity of all different kinds in all the ways that people differ in our society,” Park said. Look for the conservative opinion to quote that line disapprovingly come June.

Thomas, unsatisfied, gave it another try when David Hinojosa of the Lawyers Committee for Civil Rights Under Law stepped up to the plate. “I may be tone deaf when it comes to all these other things that happen on campus, about feeling good and all that sort of thing,” Thomas began. “I’m really interested in a simple thing. What benefits academically are there to … the diversity that you’re asserting specifically?”

Again, the answer was a muddle. Fostering innovation, Hinojosa said, but also sharing perspectives, challenging stereotypes, and reducing a sense of isolation among minority students. All good things, of course, and all worthwhile goals for a university. But none of them approach the blunt, compelling rationale that Thomas and the Court’s other conservatives needed to hear.

What made these exchanges so frustrating for those of us who actually believe in the educational benefits of diversity is that there is a clear, ringing answer that a public institution like UNC could give. Diversity is needed because universities are creating competent citizens of the modern United States, which has emerged as the world’s first large-scale, multi-ethnic republic. Making American democracy function in a truly pluralistic society is a compelling interest in a way that feelings of belonging and better brokerage desks simply aren’t.

Making American democracy function is a compelling interest in a way that feelings of belonging simply aren’t.I think American democracy is a miracle. Some of my best teachers in high school and college instilled a deep awe for our achievement of self-government, as well as the ability of a continent-sized country to strike a balance between individualism and ordered liberty, tradition and progress, and freedom and shared obligation. We get to keep this miraculous experiment going only if we can figure out how to live with each other as the demographics of the United States continue to shift. “In 2019, for the first time,” reported the Brookings scholar William Frey in 2020, “more than half of the nation’s population under age 16 identified as a racial or ethnic minority.” Furthermore, “the racial diversity of the nation that was already forecasted to flow upward from the younger to older age groups looks to be accelerating.”

Diversity, in other words, is a plain fact of national life and one that a rising generation of college graduates will need to take seriously as a civic project. “The history of diverse societies is grim,” writes the heterodox scholar and pundit Yascha Mounk, in his recent book The Great Experiment: Why Diverse Democracies Fall Apart and How They Can Endure. Mounk, who counts himself as a liberal patriot, notes that very few societies have managed to be both multi-ethnic and politically egalitarian. On both the left and right, there’s a weirdly parallel hardening of views about the impossibility (hard right) or immorality (hard left) of trying to reconcile racial difference into a shared set of national values.

“We need to develop a more optimistic vision,” Mounk writes. “It is possible for members of diverse democracies to build ever closer links of cooperation and even friendship.”

I think he’s right, and I think the work of citizen formation has to be a core charge for our schools and universities. State institutions like UNC were built with the explicit goal of educating young people for democratic life. It’s not a coincidence that the university was chartered at the same time that North Carolina finally ratified the Constitution (after correctly insisting on a Bill of Rights). The early leaders of our state saw higher education as intimately linked with the project of self-government. UNC President Edward Kidder Graham, in a 1917 speech on patriotism and public schools, referred to “the cooperative enterprise of living together that we call government.”

That enterprise looks a bit shaky right now. Our public schools are more racially segregated now than they were in the decades following Brown v. Board of Education, and the clustering of like-minded Americans into more homogeneous communities has been well-reported for decades. All of that makes it much more challenging for universities to recruit a student body that reflects the remarkable pluralism of our country, and to engender a lasting sense of civic friendship among those students. The Harvard constitutional scholar Danielle Allen wrote in a recent essay for Foreign Affairs that the great challenge of our age is figuring out “how the United States can achieve a stable, inclusive, and egalitarian constitutional democracy in conditions of maximal diversity.”

“I’m focusing on what you went to college to do, to learn something,” an exasperated Thomas explained during last week’s hearing. I wish someone had answered that learning to be an American is plenty compelling, and that E Pluribus Unum is part of the curriculum.

Eric Johnson is a writer in Chapel Hill. He works for the College Board, but the views expressed here are entirely his own. You can reach him at ericjohnson@unc.edu.

What’s So Great About Diversity, Anyway?