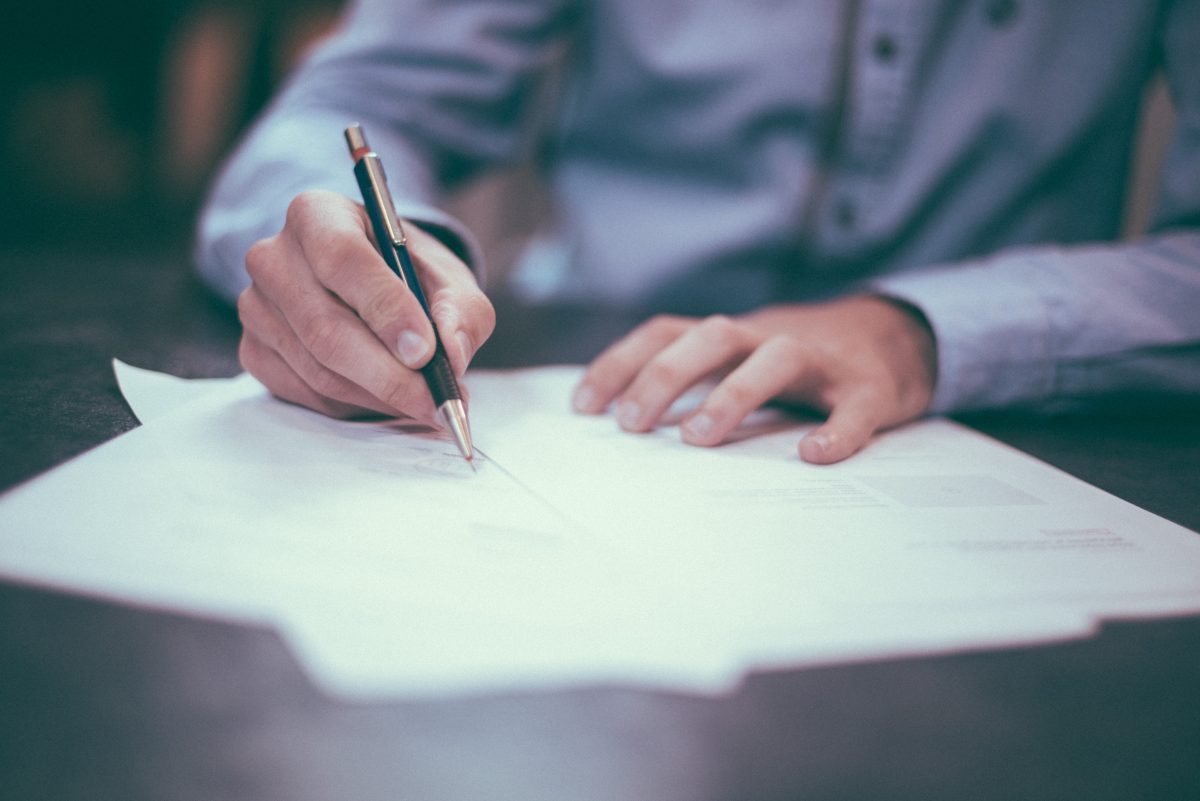 North Carolina’s public universities have a problem with free expression, and it mostly doesn’t come from censorious administrators or biased faculty members. Instead, it’s the students themselves who muzzle free speech.

“Many UNC System students do indeed have significant concerns about expressing political views on campus.” So state the findings of a comprehensive, carefully designed survey from a team of researchers at UNC-Chapel Hill and UNC-Greensboro. “These concerns arise disproportionately from students who describe themselves as conservative, but they affect students of nearly all backgrounds. And contra a common narrative that liberal-leaning faculty members attempt to impose their views on the students they teach, we find that students worry about the reactions of their peers more than those of faculty.”

“There’s more to free expression than policy,” UNC System president Peter Hans recently explained, speaking about the UNC survey during a Board of Governors meeting in May. “It’s also about culture. The broader culture beyond campus is creating major challenges for campus life.”

The UNC System survey, which garnered responses from more than 3,400 students across eight campuses, illuminates how these challenges play out among students. As faculty researchers found, “Students across the political spectrum want more opportunities to engage with those who think differently.” Yet that desire can be thwarted by a loud and highly polarized minority of students who are willing to shut out opposing views. The researchers conclude that “the proportion of students who endorse speech-suppressing actions such as obstructing an invited speaker is low—but not trivial.”

Getting around the roadblock of peer-pressure and political polarization will require new approaches to free expression. For the past few decades, advocates of campus free speech have focused their energy on dismantling speech codes, ending necessarily limited “free-speech zones,” and getting rid of discriminatory speaker policies. Through litigation, pressure from governing boards, and public advocacy, organizations like the Foundation for Individual Rights and Expression (FIRE) have largely succeeded in shoring up formal First Amendment protections on campus. Nearly all UNC institutions have a green-light rating from FIRE, as well as clear policies protecting student and faculty speech.

Getting around the roadblock of peer-pressure and political polarization will require new approaches to free expression.“As far as the state of free speech jurisprudence in the United States right now, it’s probably stronger than it’s ever been in American history,” said David French, the conservative writer and former First Amendment litigator, in a fascinating podcast discussion with FIRE president Greg Lukianoff last year. Students clamoring for administrative censorship are running into “a citadel of free-speech jurisprudence” that limits what faculty or campus leaders can do to restrict expression. This is part of the reason why the battles playing out on social media and among peer groups have become so much more intense. The fear of those clashes, and the reputational damage they can inflict, is a major part of the problem when it comes to promoting real engagement among students.

Speaking at the Board of Governors’ May meeting, former solicitor general Seth Waxman explained that “students are just coming to colleges these days much more fragile and much more brittle than they used to be.” According to Waxman, whose experience in First Amendment litigation runs deep, “a frightening percentage of adults in this country, both liberals and conservatives, report disinclination or abhorrence at listening to the other side’s views. The most urgent mission that universities have is to break down that disposition.”

Happily, the UNC free-expression survey offers some encouraging ideas for how that mission can be accomplished. Creating more opportunities for small-group dialogue, encouraging students to keep sensitive discussions in the classroom instead of online, and making students more aware of the political diversity among their classmates can all have an impact, the study’s authors suggest. “We see a clear need to support programs that build trust among peers and make room for political curiosity,” the faculty authors wrote in an essay for Inside Higher Ed. “When students have developed a rapport with each other, statements that otherwise might cause offense can be clarified, walked back, or contextualized within an established relationship.”

In other words, the highly public controversies over big-name speakers and provocateurs on campus largely miss the point. Students don’t learn the art of political discussion from watching Ben Shapiro or Rachel Maddow deliver monologues to auditoriums of like-minded listeners. They learn it in classrooms, in late-night dorm discussions, and in seminars and clubs that cultivate genuine diversity of thought.

“There are too few opportunities for constructive engagement,” said Tim Ryan, a political scientist and one of the authors of the UNC survey. “A lot of it hinges on developing trust and rapport. People are much more likely to open up with people they have an external, meaningful relationship with.”

Administrators are showing a greater willingness to push back against online demands to censor or denounce controversial views.In that sense, there is interesting overlap between the challenges of free expression and another area of deep concern for university administrators: student mental health. As thinkers like Jonathan Haidt have pointed out, the reluctance of students to engage in political discussion mirrors a larger drop-off in students’ abilities to form social ties and overcome the workaday challenges of living in a big and diverse democracy.

“Attempts to shield students from words, ideas, and people that might cause them emotional discomfort are bad for the students,” Haidt and Lukianoff wrote in the 2015 Atlantic essay “The Coddling of the American Mind.” “They are bad for the workplace, which will be mired in unending litigation if student expectations of safety are carried forward. And they are bad for American democracy, which is already paralyzed by worsening partisanship.”

While the UNC survey suggests those concerns were well-founded, it also highlights the tools and the political will to chart a different path. President Hans has called on campus leaders to bring forward ideas for promoting student engagement across political differences, and administrators are showing a greater willingness to push back against online demands to censor or denounce controversial views.

“Each university should look at their [survey] data, collect some experts, [and] figure out the right path forward,” said Mark McNeilly, a marketing professor at UNC Chapel Hill’s Kenan-Flagler Business School and one of the survey’s authors. “We also think it’d be useful to create an ongoing forum across the universities to think about best practices [and] share what’s going right.” McNeilly points to the Bipartisan Policy Center’s “roadmap” on free expression as a potential starting point, praising its suggestions for how everyone from trustees to sports coaches can contribute to a better campus environment.

“The battle for free speech is never over,” David French said in his discussion with Lukianoff. The UNC survey shows that he’s right and that today’s fight has shifted from the courtroom to the broader culture. Yet it also shows that, in the latest campus culture wars, free expression has more allies than enemies.

“These are, I think, very solvable problems,” Waxman said at the BOG presentation in May. “The broad consensus is that the university should be doing more.”

Eric Johnson is a writer in Chapel Hill. He works for the College Board, the UNC System, and, occasionally, UNC-Chapel Hill.