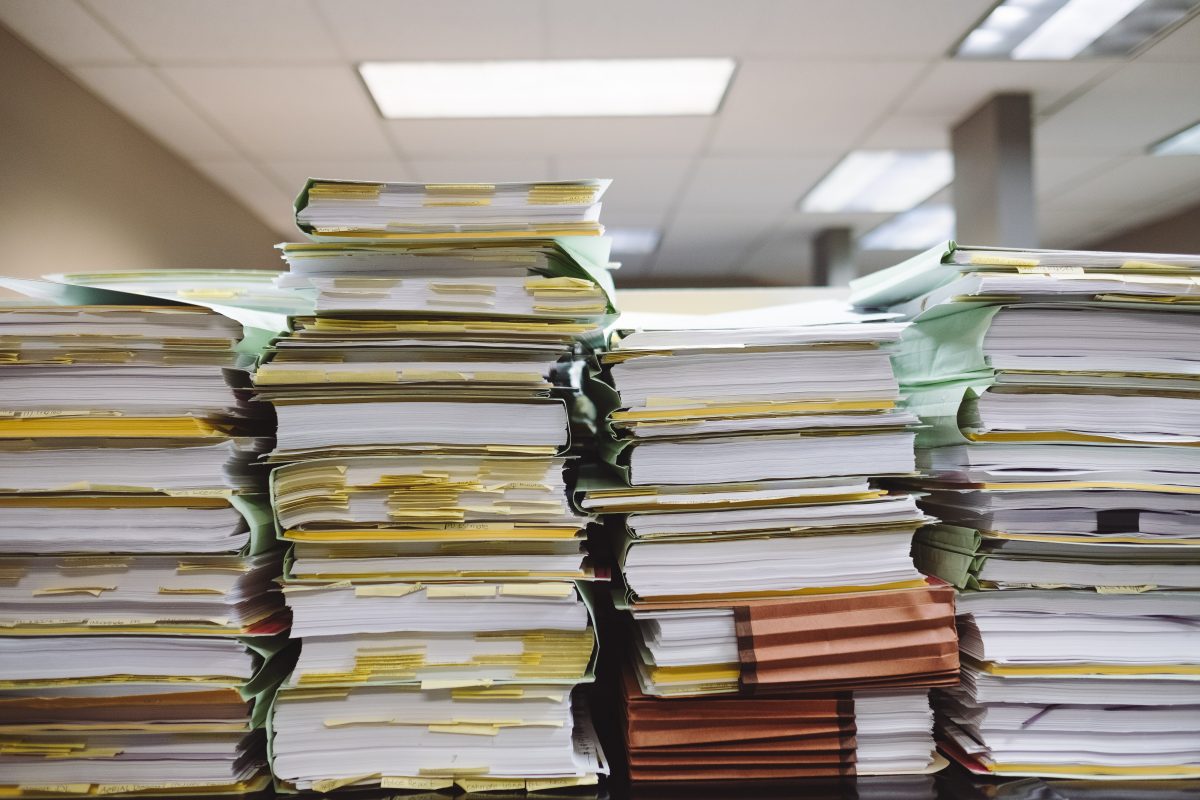 It is no secret that American higher education is in crisis due to a lack of affordability, growing irrelevance, and the ideological conformity that prevails in today’s classrooms. Less well-known is the pervasive foreign influence, particularly from authoritarian countries, on today’s college campuses. China has its Confucius Institutes (CIs) to project soft power, while Middle East Studies Centers (MESCs) can also facilitate foreign influence. Little from these programs supports American values of natural rights or freedom of thought. In fact, these programs can pose actual national security threats.

The National Association of Scholars’ (NAS) work in documenting foreign influence has resulted in the closure of more than 100 CIs. And we continue to expose universities that refuse to follow their legal obligations to report foreign money, as when Texas A&M failed to disclose $100 million in Qatari and Russian research funds. The use of open-records laws to obtain research contracts and memoranda of understanding has been crucial to our work in this area. But throughout our pursuit of transparency, we have repeatedly encountered serious flaws with open-records laws and how they are implemented on college campuses.

State and federal lawmakers should consider reforming open-records laws to close these loopholes and prevent conflicts of interest from arising within the FOIA system. Better laws do make a difference: Obtaining records from California universities, for example, is much easier than doing so in other states due to their stronger open-records laws. Drawing on our work using these laws to provide transparency on foreign funding of American universities, we suggest the following four areas of reform:

A core problem with the open-records systems of universities is that they operate on a faulty assumption of ethical self-reporting and self-regulation. The entire purpose of university public-records requests is to provide information to the public, regardless of whether that information makes the university look good. This mission becomes compromised when public-information officers must also contend with competing interests.

Through our research, we found multiple alarming cases in which university FOIA officers also held titles in communications departments. Since communications departments are charged with protecting and improving the university’s reputation, these two roles are in clear conflict with one another. The FOIA officer now has an incentive to stall or prevent the release of records deemed to be damaging to the university’s image.

A FOIA officer can place barriers in the way of transparency.Even if he or she provides the requested information, a FOIA officer can still use his or her network within the university communications apparatus to place other barriers in the way of transparency. One professor affiliated with the University of Arkansas’s King Fahd Center, who had enthusiastically wanted to discuss the center’s history and operations, turned our conversation over to the communications director for Fulbright College (which houses the Fahd Center). The professor claimed that a “conflict” prevented further discussion on his part. Yet this “conflict” appeared only a day after the communications director asked to speak with the professor over the phone about a FOIA request that cited his name. Fulbright College’s communications director and the university’s public-information officer were both in discussions over these FOIA requests.

At the very least, FOIA officers should serve only to fulfill public-information requests. Ideally, FOIA offices should operate independently of university departments. The next best scenario would be to move FOIA offices into departments unrelated to a university’s public image, such as finance offices.

George Mason University failed to report $3 million in start-up funds that it received from Turkish businessman Ali Vural Ak to create its Islamic Studies center. The university claimed that it didn’t need to report the funds because it went through the George Mason University Foundation, a legally separate entity. Other state institutions, such as the University of Arkansas and Arizona State University, have provided similar excuses to prevent public accountability.

The University of Arkansas’s FOIA office relied on individuals to turn over emails and other internal communications. One problem with this practice is that university employees can accidentally miss documents when they look through many emails. Employees can also intentionally “miss” or delete emails to avoid scrutiny.

Transparency is precluded by cost-prohibitive FOIA fees designed to deter public inquiry into university finances and operations. The University of Tennessee, which operated a CI until 2019, charged around $940 for copies of agreements related to CIs (many other universities provided this information for free). These exorbitant fees served to obfuscate agreements related to the school’s CI. Universities should be required to provide a cost breakdown whenever they charge a fee. States should also make a certain number of hours free of charge for each request.

Delays in response can also deter public inquiry. The state of Arizona requires universities to respond “promptly,” an all-too-typical, vague requirement that is essentially unenforceable. For instance, we received documents from the University of Arizona 10 months after a request was filed. States should require universities to provide a specific timeline of when requesters can expect to receive documents.

Our reforms would empower the American public to access information that should be public. This goes beyond improving public information about foreign-influence concerns. FOIA laws should be improved for the sake of all reformers.