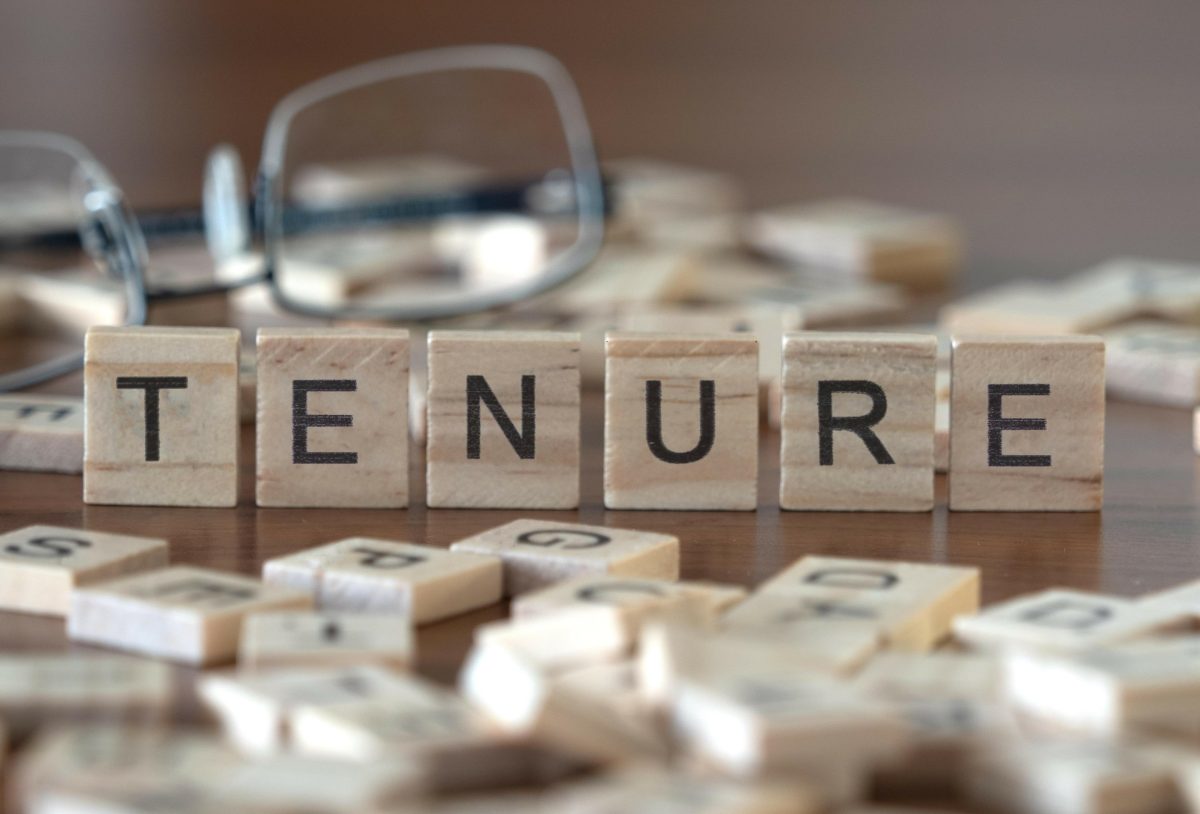 The concept of tenure is a contested one, to be sure. For some, it is a mere faculty entitlement, guaranteeing employment and further insulating professors from the practical realities of life. For others, it is a vital means of protecting the academy and securing the greatest degree of academic and intellectual freedom.

Yet, regardless of the arguments for or against tenure, it is commonly assumed that schools can no longer do without it. Upon the release of the AAUP’s “1940 Statement of Principles on Academic Freedom and Tenure,” the practice began rapidly to be incorporated into handbooks, contracts, and policy statements across the country. The arguments for tenure were clear enough: to safeguard academic freedom, promote stability, and protect teachers from those who would squelch their ideas. Soon, the notion of an indefinite appointment became the gold standard. It also became the brass ring for which young academics reached and the keep that seasoned faculty maneuvered to defend.

Granted, termination for cause, upon program closures, and during financial crises is accounted for in most tenure guidelines. Once tenure is in place, though, it is usually accompanied by such a high degree of faculty control that terminating a tenured faculty member is a daunting and arduous task, often abandoned outright or resulting in a significant financial settlement.

Nevertheless, it is often a foregone conclusion that every institution must either employ tenure or aspire to do so. Yet there are schools that do not offer it, do not aspire to it, and are better off without it. One of the many schools in this camp is Cairn University, in Bucks County, Pennsylvania. Here, the Board of Trustees and administration are decidedly opposed to tenure and have made clear to the institution’s various constituencies, including its faculty, that tenure is not an option.

Perhaps surprisingly, the absence of tenure is not a source of contention at Cairn or an issue with which faculty are preoccupied. It is not an institutional liability with accreditors, donors, students, or prospective faculty members. Not having tenure is simply not a problem at Cairn. In fact, quite the opposite is true: It is a distinctive that has proven beneficial in many ways. Cairn’s lack of tenure resonates with people who believe higher education is out of step with too many of the practical realities other industries must face, like saturated markets, demographic swings, economic downturns, and shifting needs. Those realities are unavoidable at a small school like Cairn, and not offering tenure is one factor that enables the university to deal with them effectively and nimbly.

At Cairn, faculty receive an annual employment agreement in the spring semester of each year. That agreement is for the upcoming year only, and faculty are the only employees who receive such an agreement. (All administrators, including the president, are at-will employees.) Faculty members about whom there is any question, either because of performance or program needs, are notified in the fall that their upcoming agreement is in review. This is part of a larger process of faculty evaluation, professional development, and program evaluation.

Faculty appointments and contract extensions are determined by performance, fit, and need.Faculty appointments and contract extensions are determined by performance, institutional fit, and need. These are the same dynamics that apply to employment in most other environments. At first, it may appear that faculty positions at Cairn are tenuous rather than tenured. But the faculty ranks include a significant number of individuals who have taught at Cairn for more than 20 years, as well as younger and newer faculty who joined the ranks fully aware of their employment arrangement.

Nevertheless, the flaws in these three-year rolling agreements led to the university’s ultimate decision to replace them with one-year contracts. These problems included the financial burden of paying out multiple years of salary when faculty were terminated for cause or due to program enrollment decline. The decision to terminate a faculty member or eliminate a faculty position simply took too long and cost too much, especially given the stressors on small colleges in the current economic context.

Another challenge with the multiple-year system was the length of time it took to make a personnel change when there was no longer a good fit regarding the institution’s mission, vision, and ethos. (The university has a clear Christian identity and heritage.) The decision to go to single-year agreements did produce some reactions from faculty, as anticipated. But these were addressed in meetings and were resolved without the departure of faculty or the filing of formal grievances with the Board of Trustees. Cairn’s single-year agreements allow the university to be nimble and responsive to shifting needs, dynamics, and personnel concerns.

Among the elements that tenure is supposed to protect is academic freedom. Never mind that many faculty have been drummed out of institutions because their views were too conservative or their ideas regarding family and humanity too traditional. The assumption has long been that, without tenure, faculty are not free to inquire or to explore ideas that may be unpopular. It is further assumed that, without the practice, faculty cannot truly do their jobs.

Faculty who sign on to teach at Cairn do so fully aware of the kind of school it is.So how can faculty at an institution like Cairn do good work in such a controlling and oppressive environment? (Cairn’s professors are well-credentialed scholars who present and publish frequently.) The answer is simple. Cairn is clear about its commitments, distinctives, and expectations. It has a policy on academic freedom and controversial material that is commensurate with its history, faith tradition, and theological commitments. Within these parameters there is freedom, but that freedom is necessarily limited by the nature of the institution.

Academic freedom is not an intellectual free-for-all at Cairn. Faculty who sign on to teach at Cairn do so fully aware of the kind of school it is, as well as its mission and objectives. When a faculty member signs the annual employment agreement, he or she also affirms the university’s statement of faith, community life covenant, and mission. In this way, the institution embraces its primary responsibility: to educate students according to its own mission and distinctives. Any tolerations of deviation are tantamount to allowing faculty to work against the university.

At Cairn, and at many other schools without tenure, alternatives to the tenure trap can be found, and encouragement can be given to those who think the established consensus cannot be countered. It is possible to create a harmonious, fair, performance-oriented, student-centered, mission-driven academic environment. But the way to do so is not by employing a practice that exists almost nowhere else in the American economy.

No Tenure? No Problem

At Cairn University, a Program-Accreditation Nightmare