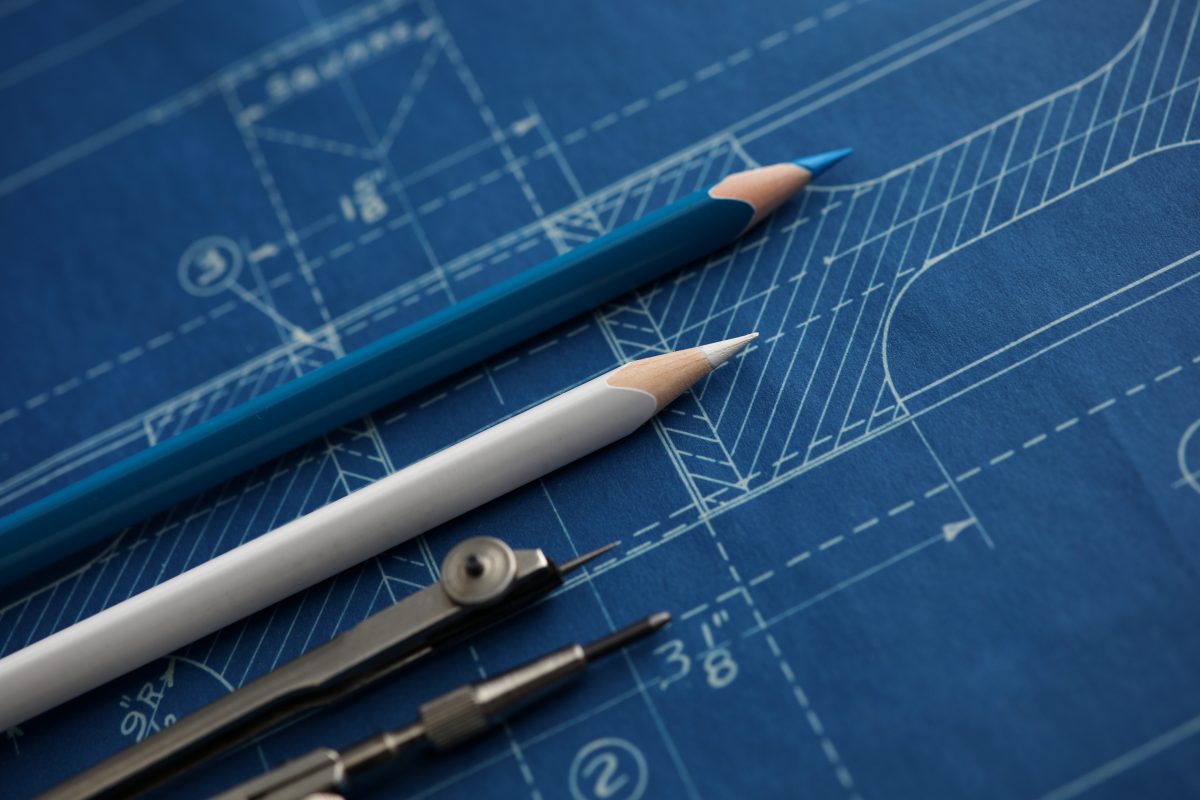 Blueprint for Reform: Freedom of Association