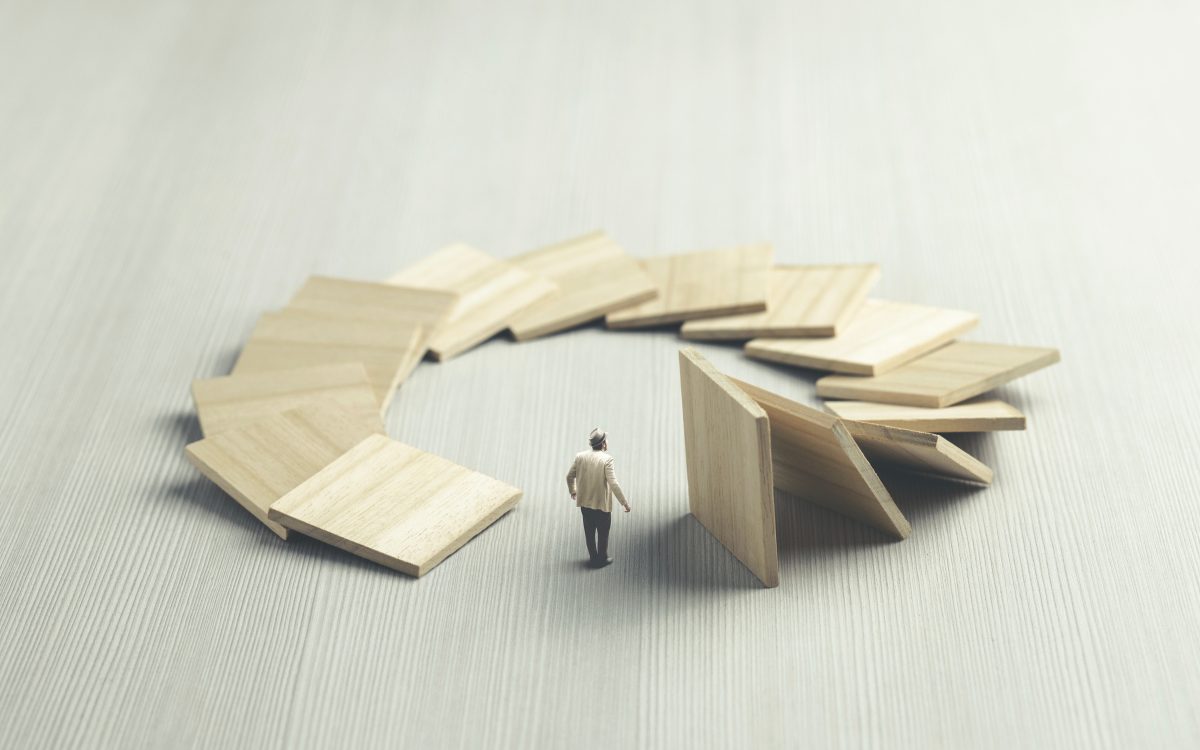 There is much discussion in academia at present about the future of tenure.

Critics of this protection from political or moral pressure against freedom of inquiry include both left-progressives, who see it as an illegitimate method to prevent the penalization of conservatives, and some on the right who believe that market forces should be allowed to operate more transparently in higher education.

Still others see the maintenance of tenure as the only way to stave off the thorough politicization of an already highly politicized academic life.

When the policy of tenure first emerged, academic culture was united around a shared ethic. The 1940 Statement of Principles on Academic Freedom and Tenure by the American Association of University Professors expressed the core value of that ethic: “The common good depends upon the free search for truth and its free exposition.”

This was the world of academia in the mid-20th century: There was wide agreement that the shared task was to seek, discuss, and expound the truth. This was universally recognized as the only legitimation for such institutions and as an objective good. Tenure protected the right of a professor to pursue this ethic against powerful interested parties whose values might have to do with things other than truth, and who might therefore endeavor to limit or shape a professor’s inquiry.

We are now nearly a century removed from that world and immersed in a very different one. The shared culture that made tenure a sensible academic norm is gone. In its place, a new ethic has emerged in academia, centered on new values antagonistic to the old one. These new values—Diversity, Inclusion, and Equity, or DIE—ensure that tenure, if it continues to exist, will operate very differently than it did in the world of the old academic ethic.

A new book, It’s Not Free Speech, by two radical academics, Michael Bérubé of Penn State and Jennifer Ruth of Portland State, delineates in straightforward terms how the new university will work around the old ethic of tenure to punish scholars who publicly challenge emerging political dogmas. Simultaneously, tenure will be used to protect those faculty who are in line with the dogmas from any challenges to their unargued assertions.

A fundamental principle of the new DIE regime is that the old ways of knowing were untrustworthy.Bérubé and Ruth remind us, correctly, that professors are not given license by tenure to say or write things that are fundamentally out of touch with the state of knowledge in their fields. In an era when it was widely agreed upon that such bodies of knowledge were to be constructed from rigorous, objective inquiry and, where possible, stringent experiments replicated over time, the use of such a standard to evaluate the reasonableness of faculty pronouncements was unproblematic.

Now, of course, knowledge no longer works that way. Indeed, a fundamental principle guiding the new DIE regime is that the old ways of knowing were themselves untrustworthy—productive not of truth but only of racist, sexist, and homophobic power. This must be undone by a new vision of knowledge as inevitably political and activist from a woke, leftist perspective.

Competence thus no longer means demonstration of attentiveness to the traditional scientific method and care to guard one’s objectivity. It has come to mean the open, moralizing embrace of emotional bias in favor of purported victims against their victimizers. Any statements that might make defined victim populations feel uncomfortable, or less than fully justified in their morally righteous outrage, are “incompetent” by definition and deserving of punishment.

DIE, then, has nothing in common with the pursuit of truth. It contends that the ostensible pursuit of objective truth is inextricably associated with reactionary exclusion and oppression. Our values must therefore be revolutionized in the interest of more diverse, inclusive, and equitable ways of understanding and changing the world.

Bérubé and Ruth propose an institutional move already underway on many campuses to ensure that tenure does not protect the old ethic but, rather, empowers those who embrace the new. Committees of experts on politicized DIE knowledge—e.g., those in Women’s Studies, Race and Ethnic and Africana Studies, and Sex and Sexuality Studies—will need to be constituted on every campus as the deliberative body to hear all substantive challenges to faculty free-inquiry.

If faculty challenge established DIE knowledge, expert DIE committees will dispense justice.If accused faculty are found guilty of challenging, or even of failing to enthusiastically endorse, established DIE knowledge—by suggesting, for example, that diversity might in some situations produce not strength but entrenched division and conflict, or that disparities in outcomes between groups might not have to do with discrimination solely but with some complex combination of causes—these expert DIE committees will dispense justice according to the model of the new ethic.

The Amy Wax case at Penn is illustrative of how tenure has been re-envisioned in light of the DIE Revolution.

Professor Wax has been under fire there for some time, most recently for making wholly defensible statements about the consequences of mass immigration in the United States and the effects of affirmative-action hiring and admissions in higher education. Because some Penn alumni and students claim to have been emotionally harmed by her remarks, and because some students believe (without any evidence) that they will be treated in a discriminatory fashion by Professor Wax, the Penn Law School dean, in a statement obtained by FIRE, has now recommended that her faculty colleagues carry out a “major sanction” against her.

How will such a punishment be justified, given that Wax is tenured, her remarks are clearly within the sphere of legitimate cultural and political debate in the country, and no evidence has been mustered to demonstrate any real harm done to the allegedly aggrieved parties?

Dean Ruger doesn’t even have to make the barest semblance of an argument. The DIE regime now regnant makes his emotional charge of “intentional and incessant racist, sexist, xenophobic, and homophobic actions and statements” a de facto proof of academic incompetence.

And what is the university ethic against which Wax’s factual statements and honest questions so egregiously run afoul? Certainly not any ethic that has to do with objective truth.

Ruger names the mission of the university clearly, and truth has nothing to do with it. His bald claim is that Wax’s statements are “antithetical to the University’s core mission to attract a diverse student body to an inclusive educational environment” (emphasis added).

Merely asking questions is enough to legitimate major sanctions.If a university is no longer about the pursuit of truth, but now about the building of a Diverse, Inclusive, and Equitable social utopia, then merely asking the questions and observing the facts that Wax asks and observes are enough to legitimate major sanctions, provided even one aggrieved victim (who has been carefully coached by the DIE regime) feels somehow harmed.

Ruger did not specifically define the content of the proposed sanction, but he has passed the recommendation along to a faculty committee that is doubtless made up of DIE-sympathetic colleagues who can be expected to make their judgment in the correct spirit.

It must be admitted that the DIE revolutionaries have done their work well. If universities start removing outspoken faculty members who are adherent to the traditional academic ethic, there will simply be no recourse within the new system.

And that will be a sad day indeed for academic life in this country.

Alexander Riley is a professor of sociology at Bucknell University in Pennsylvania. All views expressed are his and do not represent the views of his employer.

Social-Justice Restrictions on Research Harm All of Us

Colleges Helped Cause the Enrollment Crash