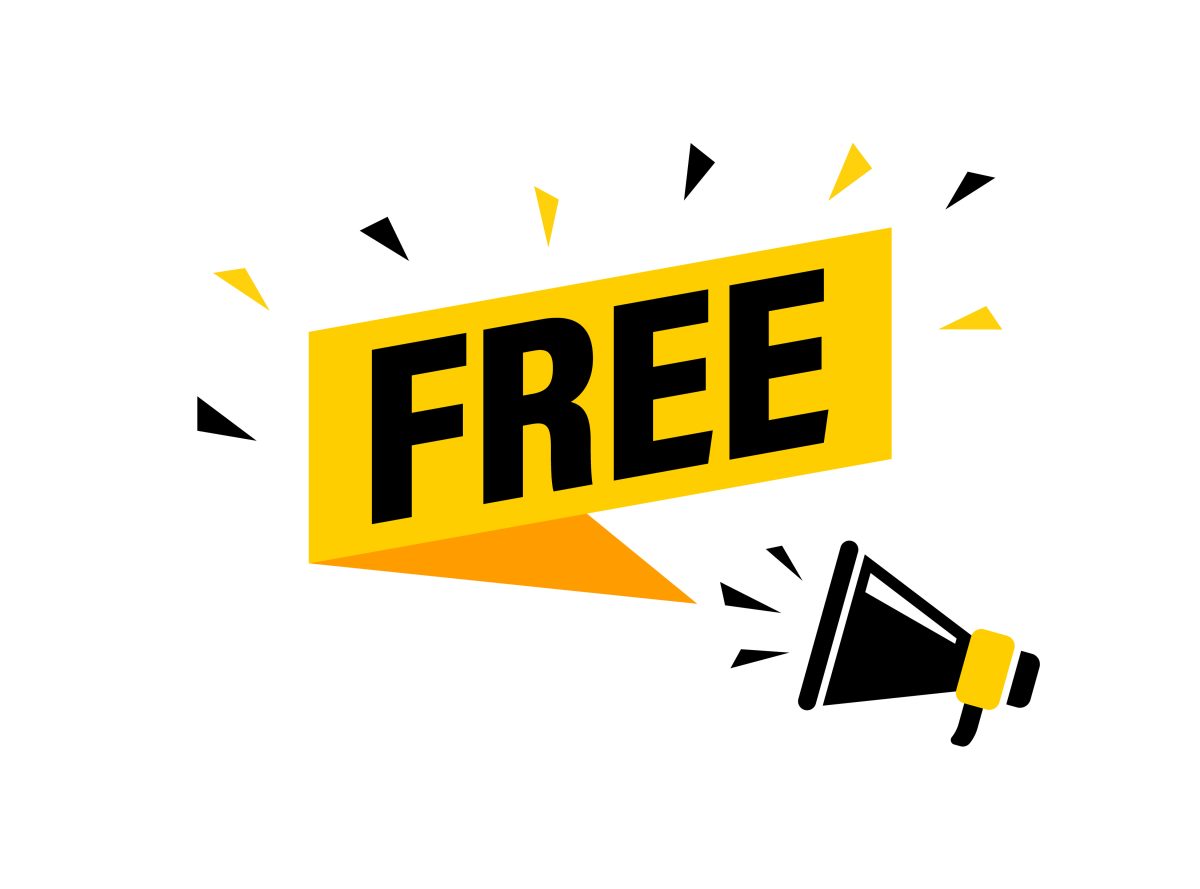 Last week, the UNC-Chapel Hill Board of Trustees passed two important resolutions on campus viewpoint neutrality. With the addition of these protections, UNC’s free-speech policies are among the best in the nation.

In a joint meeting of the University Affairs Committee and the Strategic Initiatives Committee, trustees voted unanimously to adopt both resolutions. The “Resolution on the Affirmation of Academic Freedom and Freedom of Speech” affirms the university’s commitment to “academic freedom as embodied in the Chicago principles and the Kalven Committee Report on the University’s Role in Political and Social Action.” The Kalven report, written in 1967 at the University of Chicago, clarifies the university’s role in political affairs. The University of Chicago describes it as “affirm[ing] the University’s commitment to the academic freedom of faculty and students in the face of suppression from internal and/or external entities while also insisting on institutional neutrality on political and social issues.”

“Academic Freedom and Institutional Neutrality are foundational principles for UNC,” said trustee Perrin Jones. “The trustees’ unanimous affirmation of this resolution clearly shows the Board’s support for these principles.”

Jones continued, “It is arguable whether academic freedom can exist on a given campus if institutional neutrality is not the standard. This concern led us to couple the Chicago Principles with the Kalven Report. Our goal was to remove any specter of politicization and ensure Chapel Hill remains a forum for free and open debate.”

“Academic Freedom and Institutional Neutrality are foundational principles for UNC,” said trustee Perrin Jones.The second resolution adopted by UNC last week extends the principle of neutrality to student government. The “Resolution on Viewpoint-Neutral Access to Mandatory Student Fees” directs the Chancellor and his staff to develop and issue a policy requiring all levels of student government to “appropriate all student fees in a viewpoint-neutral manner.” Trustee Teresa Artis Neal pointed out during the meeting that this resolution keeps UNC in line with existing law regarding mandatory student fees.

“Institutional neutrality benefits Carolina,” said trustee Jones. “It doesn’t quash the freedom of academicians or students to say what they will in the public square. It instead keeps all actors involved with governance rowing as harmoniously as possible at their respective oars. Our charge to keep is the sound administration of Carolina as an institution consonant with its ethos, summarized as ‘Lux et Libertas,’ not to impede upon public discourse on campus that is healthy, constructive, and assumes good-faith participation from all.”

The resolutions came after politicized campus responses to the Supreme Court’s Dobbs decision, which the Martin Center wrote about here.

These resolutions build on previous work that UNC-Chapel Hill has done to protect free speech and academic freedom.

These policies have laid a strong foundation for free speech and academic freedom at UNC-Chapel Hill. The rest of the UNC System should follow suit.