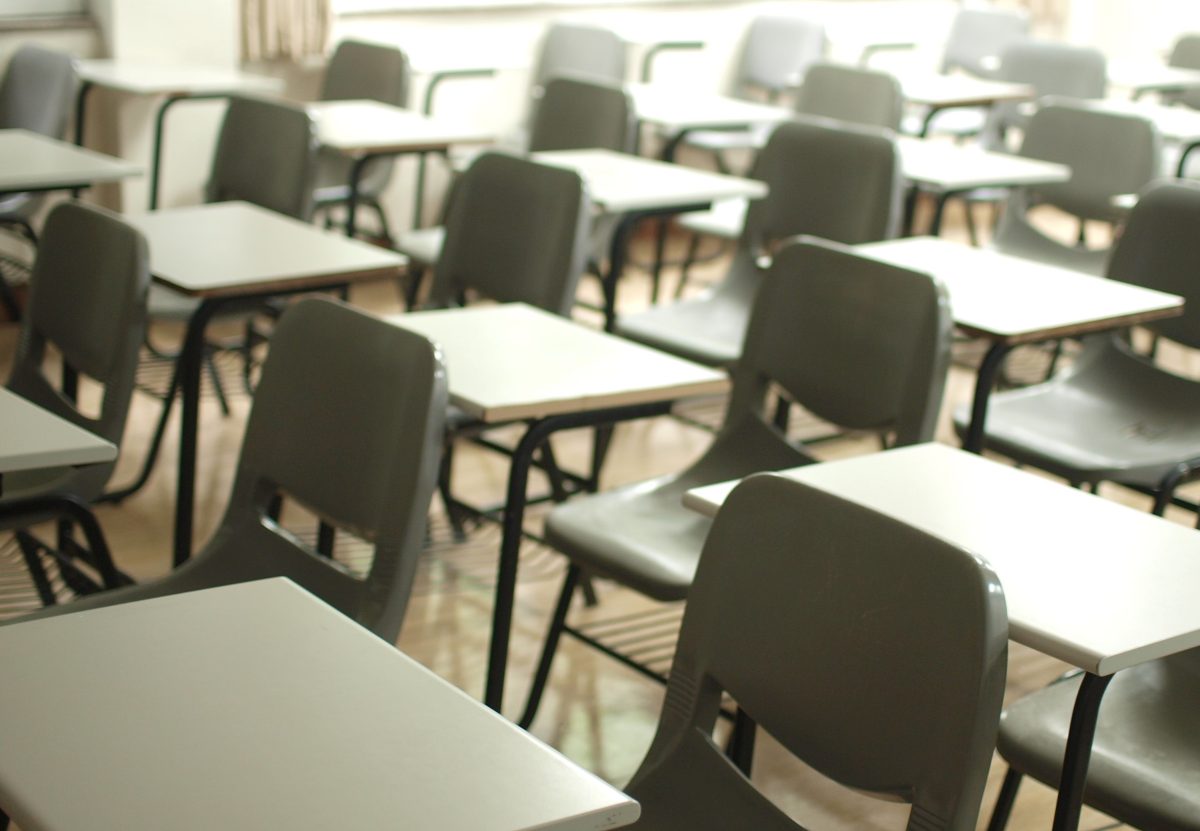 It’s a sad fact that many of our teachers are weak. They’re weak on knowledge of their subjects and weak on teaching technique.

Unfortunately, we know little about effective professional-development programs. The major reason lies in the research on professional development itself.

A major review, in 2008, of the research on professional development for teachers of mathematics and other subjects “uncovered no studies … of sufficient quality where the designs and measures permitted them to ask and answer questions about teachers’ learning.” Most studies used either simple pre- and post-test designs (with no comparison groups) or self-reported data on teachers’ learning. As a result, “existing research [did] not provide definitive evidence for the specific mathematical knowledge and skill that are needed for teaching.” Nor did studies on the topic “support any specific claims” about how professional development affects teachers’ effectiveness.

That may be why many education policy-makers have decided that academically weak teachers need to know more about the subject they teach and have therefore voted to spend money on content-oriented professional development, even though they have not excluded academically weak (high-school or college) students from admission to teacher-preparation programs.

Since education programs do admit weak pre-service teachers (often in the name of equity), federal money should be used to strengthen college programs instead of providing “professional development.”

The first breakthrough from this self-deceptive fog would be the elimination of Title II funds in future re-authorizations of the Elementary and Secondary Education Act. Title II provides school districts with funds for professional development, among various other things. One recent presidential administration tried to reduce it but failed.

Among the policies suggested by U.S. News is getting the federal government to require school districts to indicate the number of hours of coaching teachers receive, as well as the qualifications of the coaches. Amazingly, it does not suggest that states require stronger teacher-preparation programs despite charges and/or evidence of politicization, as noted by the Martin Center. Given the almost total absence of evidence for the effectiveness of professional development as it has been conceptualized in the U.S., one is left wondering if the major purpose of the U.S. News article is merely to criticize proposals to eliminate it.

If Congress does not try to eliminate Title II funds from proposed federal budgets in the future, then what could the states do with the money? Some recommendations:

States should require prospective teachers of grades five and higher to earn either a master of arts in teaching (MAT) degree in the subject they plan to teach, which typically includes real graduate work in that subject as well as an apprenticeship in the schools, or a master of science (MS) or master of arts (MA) degree in the subject (a common requirement for secondary-school teachers in Europe), followed by an apprenticeship in the schools.

Most MAT programs were and remain no more than a year and a summer in length. They are designed, like programs in law or medicine, to include graduate, subject-specific work as part of the training program—usually about half the courses—as well as coursework in pedagogy and a student-teaching experience.

This kind of MAT program would be a useful requirement because, as Samuel Wineburg, professor of history education at Stanford University, noted in a 2005 op-ed, almost one-third of students applying to Stanford’s MAT program to become history teachers have never taken a single college course in history.

2. Require approval of these MAT programs through universities’ own internal procedures for master’s degree programs in the arts and sciences and by a discipline-based professional organization, such as the American Mathematical Society, rather than by a professional educational organization using chiefly pedagogical criteria. Such a move would help maintain the integrity of MAT programs’ academic content.

Almost one-third of students applying to Stanford’s MAT program to become history teachers have never taken a single college course in history.In addition, a governor could ask his or her state board of education (the members of which he or she often appoints) to survey the state’s college teaching faculty on what they think professional development for K-12 teachers should be.

3. Award some Title II funds to the MIT OpenCourseWare project for the explicit purpose of creating math and science lessons for grades 11 and 12 that are unlinked to any set of state standards. High-school math and science teachers could be incentivized to use these lessons to improve their students’ chances of getting into, and succeeding at, good engineering schools.

4. Award Title II funds to the Association of Literary Scholars, Critics, and Writers to evaluate the reading levels of the major texts being taught in the state’s public high schools, in pre-admission summer-reading programs, or in freshman or sophomore courses at public colleges.

5. Attach discipline-specific pedagogical faculty (ideally, highly regarded high-school teachers) to each department offering an MAT program. Their home base must be an academic department, not an education school. At department faculty meetings, they could report on the teaching or learning problems in that subject that they encounter in secondary classrooms, so that those responsible for the content of the discipline can help prospective teachers work out content-relevant ways to address these problems.

7. Classify core-subject teachers in grades five and above as “highly qualified” only if they have earned a master’s degree in the subject(s) they teach.

Carrying out the reforms listed above would accomplish several goals simultaneously.

First, it would guarantee that all new core-subject teachers have a strong background in the subject they teach. As things stand today, weak undergraduates tend to go into undergraduate licensure programs.

Second, it would enable future teachers to spend all four of their undergraduate years on academic coursework and free them from having to spend one-fifth to one-half of their time on intellectually empty education courses, as the Massachusetts Department of Education found to be the case in a 2002 survey of the state’s undergraduate licensure programs. The loss of this much academic study time in undergraduate licensure programs undoubtedly contributes to many teachers’ weak academic knowledge today.

As things stand today, weak undergraduates tend to go into undergraduate licensure programs.Finally, it would free new teachers from having to complete a master’s degree in education (while working full-time) in order to obtain salary increases. This would allow them to concentrate on improving their classroom skills instead. The MA, MS, or MAT degree-cost would be offset by the freedom from having to incur that cost while teaching.

Needless to say, these recommendations cannot cure all the staffing ills in K-12. Keeping new teachers in the public schools for longer than three-to-five years is a different challenge. The reconstruction of school discipline and teachers’ (and principals’) moral authority must also take place if the public schools are to attract and retain a higher number of academically competent teachers. So must the raising of the teacher-salary ceiling and the improvement of professional working conditions.

However, none of these measures can substitute for the long overdue restructuring of our current system of teacher education.

Sandra Stotsky is professor emerita in the Department of Education Reform at the University of Arkansas.