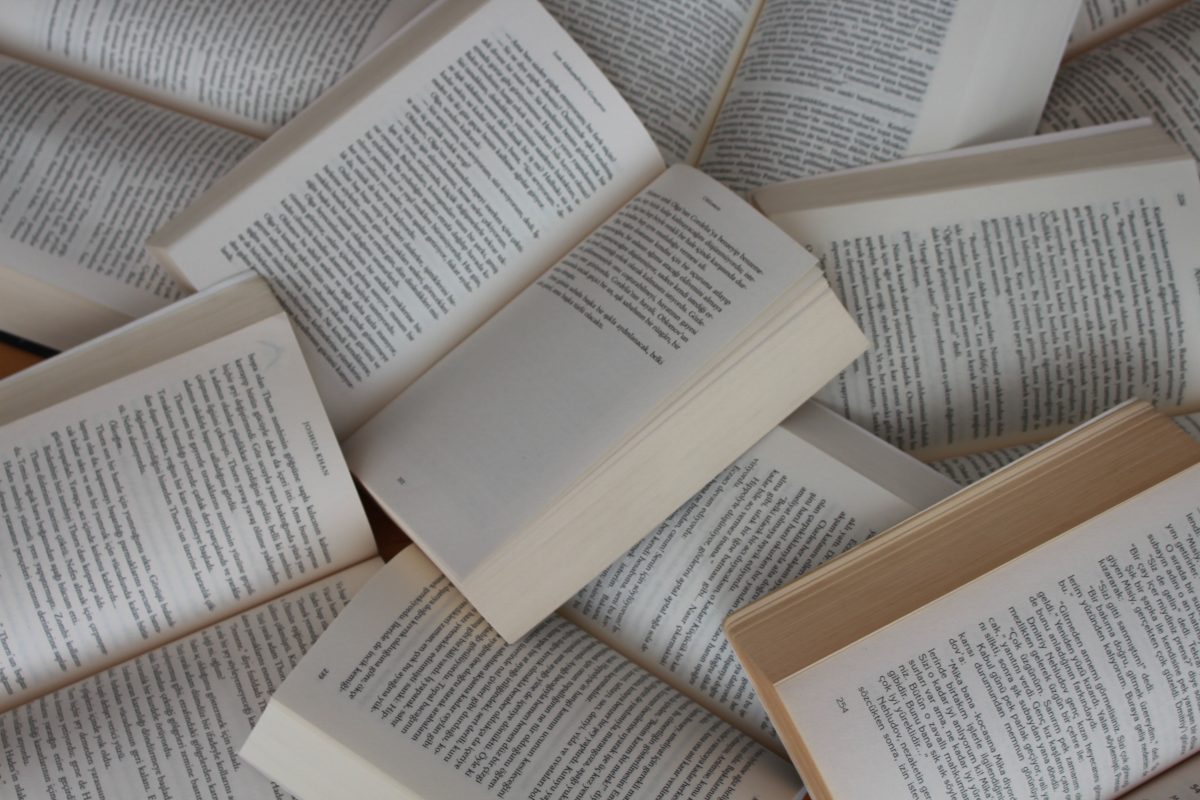 In the fall of 2021, it appeared that Virginia’s Democratic gubernatorial candidate, Terry McAuliffe, would rather easily defeat his Republican challenger, Glenn Youngkin. But the election turned dramatically once a number of parents voiced their opposition to the racially-themed material that was being taught in schools. They didn’t think it appropriate to tell students that America is an irredeemably racist country and that white people hold power and use it to oppress minorities.

These parents, of all races, had found out that, despite official denials, concepts embedded in Critical Race Theory (CRT) had been smuggled into school curricula. At this point, McAuliffe made the fatal mistake of saying that what goes on in schools isn’t really a matter of parental concern, since government experts are properly in control. The polls swung rapidly toward Youngkin, who had voiced support for the parents. He won.

The parents in question probably had no idea about the origins of the material they found so objectionable. Those who are curious will find the answers in a new book by Jonathan Butcher, Splintered: Critical Race Theory and the Progressive War on Truth. Butcher, who works for both the Heritage Foundation and the Goldwater Institute, has penned a penetrating analysis of CRT that may cause even more of an uproar over the doctrine’s spread throughout our educational system.

Butcher’s penetrating analysis of CRT may cause even more of an uproar over the doctrine’s spread throughout our educational system.Butcher traces the roots of CRT back to a number of German academics in the late-19th century: the so-called Frankfurt School, who were badly disaffected by the social conditions they observed. In their view, society was just a constant struggle for power, as groups sought to dominate others. Moreover, they claimed, there was no such thing as truth; each group saw its own “truth” and fought for power.

That view was completely at odds with the philosophy of liberals of the time, among them Adam Smith, who argued that there is a natural harmony of individual interests, and that through the spontaneous order of the free market, everyone emerges better off. The Frankfurt School’s “critical theory” disdained the key institutions of liberalism—the rule of law, the family, and private property—and sought to replace the liberal order with a powerful government to make things fair.

These ideas reached American universities in the 1960s. Professor Herbert Marcuse was the leading exponent of critical theory, famously arguing against freedom of speech for all, because voices supporting the existing order had too much influence and should be silenced. Critical theory spawned Critical Legal Theory in the 1970s, with scholars like Harvard’s Derrick Bell arguing against America’s traditional legal system and declaring that it was rigged against the interests of society’s marginalized groups.

Thus, a set of destructive theories began emanating outward from our universities.

Inevitably, Critical Race Theory followed in the 1990s. CRT is a conglomeration of ideas around a central belief that the U.S. is an irredeemably racist country where “white privilege” and oppression prevent minority groups from succeeding. This suits the agenda of “progressives,” who are intent on completely transforming the country into one with extensive government control over most aspects of life. People are more apt to go along with that if they have been schooled to think that the country has no redeeming value at present.

This is why we now find schools teaching fourth-graders (to cite just one example Butcher gives) that Thanksgiving should not be a day of celebration because the Pilgrims brought “genocide, environmental devastation, poverty, world wars, and racism” to the New World.

CRT is relentlessly negative, never suggesting to students that America’s system of economic liberty, neutral rules of law, and limited government has allowed millions of people to prosper. Yet, despite slavery and its legacy, many black Americans have prospered because of that system. Butcher writes, “Black Americans’ successes in building a culture and participating in the economy even under the terrible conditions that slavery and Jim Crow laws caused are extraordinary.” But nothing favorable to our history ever appears in CRT lessons and materials, since that would undermine the goal of turning students into activists for radical change. 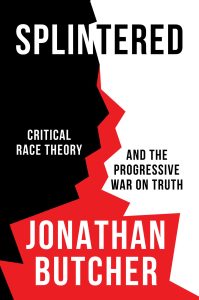 It is for that reason that many schools and colleges have embraced the “1619 Project,” with its claims that America’s real founding was not in 1776, with the Declaration of Independence, but in 1619, when the first slaves were brought to North America. 1619 Project materials make divisive, incendiary claims about our history, suggesting that only through government power can things be made “equitable.”

The spread of these toxic concepts through our educational system was hastened by one of President Biden’s first executive orders, “Advancing Racial Equity and Support for Underserved Communities through the Federal Government”, which encourages educators to focus on the racism in America’s past. Demonizing white students is approved, while teaching students of all races what they need to know to succeed in the present is now a distant second in the order of educational priorities.

The CRT contagion, Butcher shows, has even spread into fields one might think impervious to ideological slanting—for example, mathematics. Butcher reports that “San Mateo school district officials released a statement on Equitable Math saying that educators need to ‘address gaps in student outcomes with activities for uncovering bias and strategies for infusing antiracist pedagogy.’” If well taught, all students can master mathematics, but in our “splintered” educational system that’s not the objective. The witch-hunt for “racism” is.

And if you are wondering why college campuses have become so hostile to freedom of speech, Butcher pins the blame correctly: “The current free speech crisis on campus is nothing but a window into a culture where critical race theorists can freely apply their ideas.” Starting back in their K-12 years, many students have been taught that the way to respond to disagreement is not with rational debate but with shout-downs and invective. When they get into college, they act just as they’ve been schooled.

The author sums it up this way: “Once we understand the critical view of ‘narrative’ as being more important than facts, questions about life and its meaning become vulnerable to the intellectual occupation of critical race theory’s radical, sometimes violent, and always destructive dogma.”

Will Americans allow CRT zealots to continue spreading their poison throughout our educational system? Butcher hopes that we will pull away from this destructive trend and once again “frame education around the values and character traits that have stood the test of time.” His book is a warning that should be heeded by Americans who care about liberty, harmony, and progress.