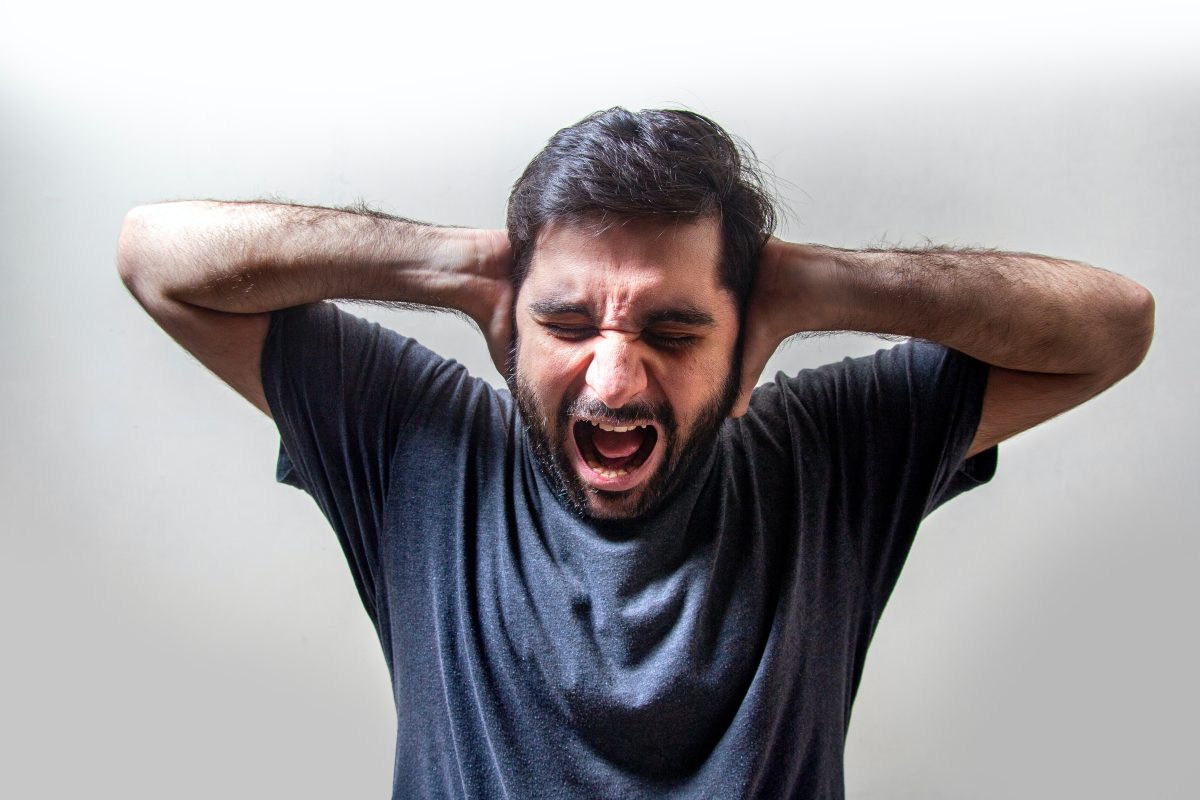 Alarming rates of depression and anxiety in college students are drawing headlines. A recent study reports that 41% of college students show symptoms of depression, and nearly three-fourths have experienced “overwhelming anxiety.” Whatever one thinks of statistics like these (and I question them), college students have reason to be fearful and sad because they’re surrounded by apocalyptic messages. Instead of pathologizing these natural responses, we could ratchet down the alarmism we inflict on them. Here are three big sources of negativity that make it hard for university students to relax:

1) The Message That the Earth Is Dying

Even very young children are shown pictures of cute furry animals and told that all the animals are dying. (See, for example, Don’t Let Them Disappear by Chelsea Clinton, cartoons like Wild Kratts, and the messaging you get on every trip to the zoo.) Children’s earliest exposures to science are routinely laced with the message that the earth is on the brink of collapse. Their history and literature studies are likewise loaded with cataclysmic themes, as evidenced by the Howard Zinn tome and teachers’ reading lists like this one.

Children’s earliest exposures to science are routinely laced with the message that the earth is on the brink of collapse.Many people insist that even more alarmism is necessary, which they justify by pointing to “the data.” Before we sacrifice our youth, however, let’s pause for a bit of humility. The human brain is notoriously biased in its interpretation of detail. It zeroes in on familiar patterns without conscious intent. We have ten times more neurons going from our brain to our eyes than we have in the reverse direction, which means we are ten times more equipped to look for what we expect than to absorb new information.

The data on planetary collapse come from pyramids of assumptions. Tiny changes in these assumptions produce dramatically different results. Researchers know which results will advance their careers and which will set them back. Without awareness or intent, each brain responds to the reward structure that surrounds it.

An even deeper bias emerges from our natural fear of death. Our thoughts about the future are colored by the knowledge that our own personal apocalypses are inevitable. This makes it easy to see evidence of apocalypse all around us when we contemplate the future. (More on this in my book, The Science of Positivity: Stop Negative Thought Patterns By Changing Your Brain Chemistry.)

Here’s a thought experiment to help illuminate the negativity we impose on our youth. Imagine a prison camp where people struggle to survive on crusts of bread. We might applaud such people for finding ways to feel positive about their future. But when our own students feel positive about the future, we often see their hopes as ill-informed and insensitive to the suffering of others. When they’re negative, they’re often perceived as intelligent and caring. Students can easily intuit the rewards of negativity.

2) The Risk of Social Ostracism

When college students see others get “cancelled,” their mirror neurons tell them that it could happen to them. They live with the constant risk of being vilified and condemned if they fail to embrace the latest cause. Even if they conform outwardly, they fear that unapproved thoughts will invite attack. Such fears are realistic because people are indeed attacked for thoughts imputed to them, as the Implicit Bias Testing phenomenon neatly illustrates.

College students live with the constant risk of being vilified and condemned if they fail to embrace the latest cause.As human beings, we fear social ostracism more than we like to admit. A mammal that’s separated from the herd is quickly eaten by a predator, so the mammalian limbic system releases threat chemicals when it’s socially isolated. Our mammalian brains rewards us with the good feeling of oxytocin when we stick with the herd. Animals cluster when they smell a predator, and human groups likewise cluster when they have a common enemy. Group leaders thus invoke the fear of enemies because that keeps the group together. This is why in-group/out-group dynamics are so common, as well as why people are tempted to cement their standing with an in-group by joining an attack on an out-group.

Bullying has always been a part of human life. Children bully each other on the playground, and adults bully each other at the office. People are often tempted to ally with the bully to protect themselves from becoming a target. Of course, parents teach children to reject aggression, and educators pride themselves on anti-bullying programs. Yet parents and teachers also reward students for opposing perceived “enemies.” (See, for example, the National Association of Scholars’ “Tracking Cancel Culture” page.) Young people thus learn that opposing approved targets is an effective path to rewards.

The experiences of youth build neural pathways that shape our perceptions for life. Neuroplasticity peaks during puberty because that’s our last spurt of myelin, the substance that paves neural pathways and makes them efficient. Each brain paves whatever pathways are activated repeatedly and emotionally in adolescence. We rely on these pathways in adulthood without conscious memory or intent because they conduct electricity so effectively. It’s easy to see how a person can get wired to live in fear of social ostracism and to do whatever it takes to avoid it. (More on this in my book, How I Escaped Political Correctness, And You Can Too.)

3) Alarmism about Falling Behind

Life is not a race. We want our students to strive for their own best results instead of dwelling on social comparison. Yet we flood them with messages about other people getting ahead of them, and then we condemn people who succeed at getting ahead. This double-bind leaves students with no safe place except absolute lockstep with others.

The obsession with social comparison has deep biological roots. Animals are quite competitive in their herds, packs, and troops, and social dominance leads to more surviving copies of an animal’s genes. Natural selection built a brain that rewards you with serotonin when you take pride in your strength and alarms you with cortisol when you see yourself as weaker than others. Cortisol makes it feel like your own survival is threatened by those ahead of you, even though you don’t consciously think that. When you do pull ahead, the good feeling of serotonin is quickly metabolized, so you never feel like you’re ahead enough. (More on this in my book, Status Games: Why We Play and How to Stop.)

Student negativity is not surprising when you look at students’ formative experiences. Like a dog learning tricks, each brain wires itself to repeat behaviors that get rewarded and avoid behaviors that are punished. Fear and sadness are rewarded when they are taken as evidence of sensitivity, empathy, and intelligence. Positivity is punished when it’s dismissed as ignorant and arrogant. We don’t consciously intend to punish optimism, but it’s quietly demeaned with the quip, “they don’t get it.”

The support for negativity makes it seem like academics don’t really want their students to be happy. Yet parents and teachers continually invoke happiness as the highest goal. How can these opposing facts be reconciled?

Consider the well-known theory that unhappiness serves the greater good because it generates momentum for “change.” This theory aims to cultivate rage in order to motivate people to “burn it down,” on the presumption that a good society will grow back like daisies to replace the unhappy one. You might think it’s paranoid to say our education system runs on this theory. I would have thought so myself if I hadn’t had an Ivy League education that taught me this theory during my years of neuroplasticity. It pains me to say that I passed it on to more young minds before I noticed and questioned it. After decades of struggle, however, I was able to rip off the negativity goggles and see the world without them. Then I could relax! Now, I hope to help young people rip off their own negativity goggles.

Loretta Graziano Breuning, PhD, is founder of the Inner Mammal Institute and professor emerita of management at California State University, East Bay. She is the author of many personal growth books, including Habits of a Happy Brain: Retrain Your Brain to Boost Your Serotonin, Dopamine, Oxytocin and Endorphin Levels. Her books have been translated into twelve languages. Details at innermammalinstitute.org.

Cheaters Never Prosper—Or Do They?