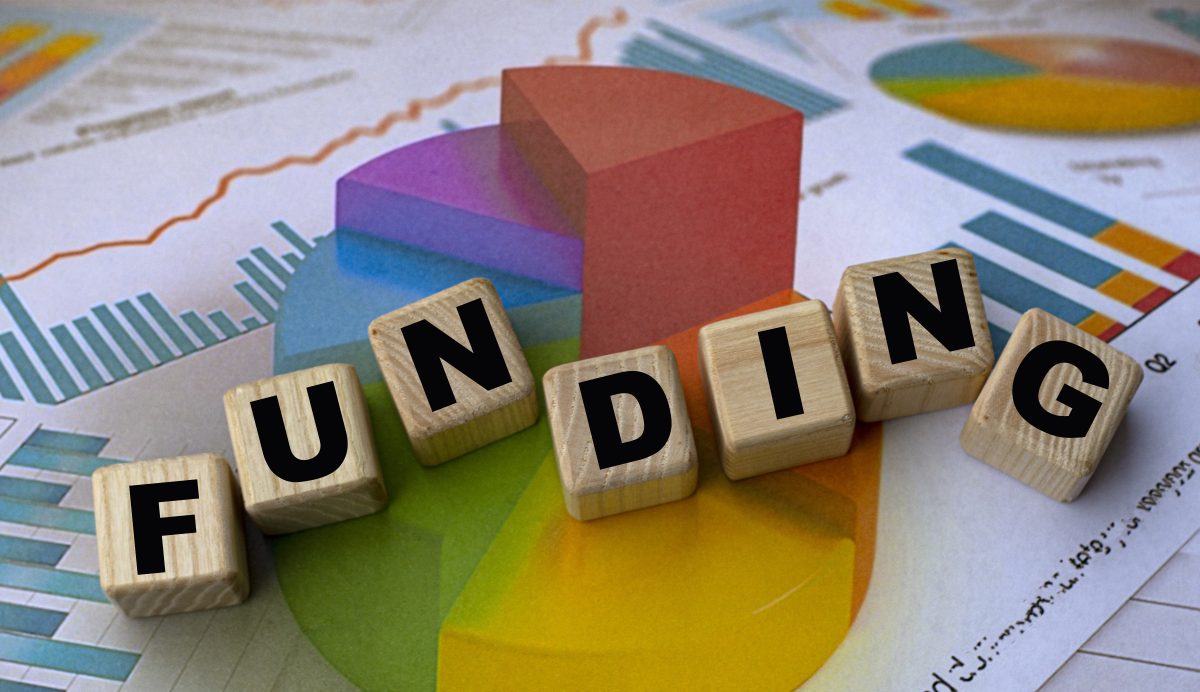 At the UNC system Board of Governors meeting on January 18, a new funding model was proposed, with some adjustments and feedback discussed at a follow-up meeting on February 23. Since the current funding model is outdated in many ways, a new system has been presented with the hope of encouraging educational quality rather than just higher enrollment rates.

Governor Lee Roberts explained that under the current funding model, “the only way to increase our resources is to grow,” meaning that there is no reward or increase in funding for student success or improving the quality of education provided. The only way for institutions to get more funding is to increase enrollment numbers, also referred to as Student Credit Hours (SCHs). In other words, there is no real incentive for institutions in the UNC system to actually produce results; the only way to increase funding is to pump numbers up, regardless of the result on academic performance.

According to the presentation, some of the main concerns with the current funding model are that the cost factor data is outdated and that there is no incentive for improving student success. Additionally, the formula is confusing and overcomplicated. Another concern is that summer instruction is not funded by the current model, and instead has been funded by charging a self-supporting rate for the summer term.

In researching the current model, the UNC system enrollment funding model task force found a divide between how the system was being funded and its mission statement; there was no incentive for improving student performance. With the current model, as long as enrollment is increasing, funding will increase with it. The schools can inflate enrollments with no real regard for academic performance, and the money will still flow in. With the proposed model, institutions can have flat enrollment but still improve funding by improving student performance.

The proposed model aims to ultimately connect the funding to the UNC system’s strategic goals. The current funding model is a complicated calculation that figures the number of students in a class, the number of credit hours, and the costs of faculty for the related class. The funding equation simply serves as a function of financial necessity. But the proposed model seeks to simplify the method of calculating appropriations by using student performance instead of simply the number of students in a class.

The new appropriations formula will be multiplying the change in performance-weighted student credit hours by the appropriation per credit hour (which is based on national data). Performance‐weighted student credit hours will be calculated for the institutions based on the individual goals for each institution as approved by the BOG. Instead of one strict measurement for all UNC system institutions, each school will have its own individual goals. The individual goals are based on each chancellor’s incentive compensation plan (which includes metrics for graduation rates, student debt, and cost per degree) plus one strategic plan metric chosen by the campus.

There will still be a baseline amount allocated to the institutions as “overhead” on a per credit hour basis. According to the Board of Governors, the allocation will be a simple calculation based on “the UNC System average expenditure per credit hour for institutional, academic, and student support.” The differential will be the appropriations allocated based on performance.

It was originally proposed that graduate credit hours would be “subsidized at the same rate as undergraduate credit hours.” That detail, however, was adjusted based on feedback. Some campuses requested that there be a differentiation in funding between undergraduate and graduate programs in the health and STEM professions, since STEM graduate education is more expensive. The team responded to this concern by recommending the following: “Fund doctoral SCHs for Health Professions and STEM at 2.5x the base rate.” (The Schools of Medicine, Dentistry, Pharmacy, and Veterinary Medicine are not included in the funding model calculation.)

Another point the Board made was that the new funding strategy will recognize that something less technically advanced, such as an English degree, is far cheaper to teach than a more technical degree, such as engineering. The Board believes that by understanding this difference in necessary funding, institutions will be better able to manage the state’s resources.

One of the bigger changes mentioned at the January meeting was that the proposed model would fund summer classes, which do not receive funding under the current model. As a part of this change, students will pay the same, regular tuition per credit hour for summer classes as they do in the spring and fall terms. Currently, students pay a special, lower tuition rate for summer classes. The argument was that funding the summer term would encourage students to take summer classes and would promote students getting more credits done in a year, thus shortening the amount of time it takes for them to earn their degrees.

However, some campuses expressed concern that charging regular tuition costs would dissuade students from attending during the summer. To address this concern, the funding model team recommended the following at the February meeting: “allow campuses to set summer tuition up to regular tuition rates,” stating that this grants institutions greater flexibility.

If the proposed model is approved, the UNC institutions will be granted a transition year to adjust to the new system. SCHs at all the schools, for example, will have an initial performance weight of “1” during that year.

At the conclusion of the February meeting, the chairman of the committee on budget and finance, Jim Holmes, introduced the following motion: “We would entertain a motion to direct staff to develop our system’s short-session enrollment funding request based on the proposed model with the adjustments and transition year provisions discussed today, for approval at the April meeting, with the understanding that there might be further adjustments particularly as it relates to STEM master programs.” The motion passed.

On April 6, the committee will further discuss and vote on whether or not to adopt the new model. If it passes, the vote will come before the full board.

Overall, the proposition looks promising. It is encouraging to see that a higher concern is being placed on the quality of education. However, the Board of Governors has shown in the past that often the devil is in the details; so the Martin Center will continue to monitor the situation to see how this new funding model progresses and hopefully the benefits it produces.