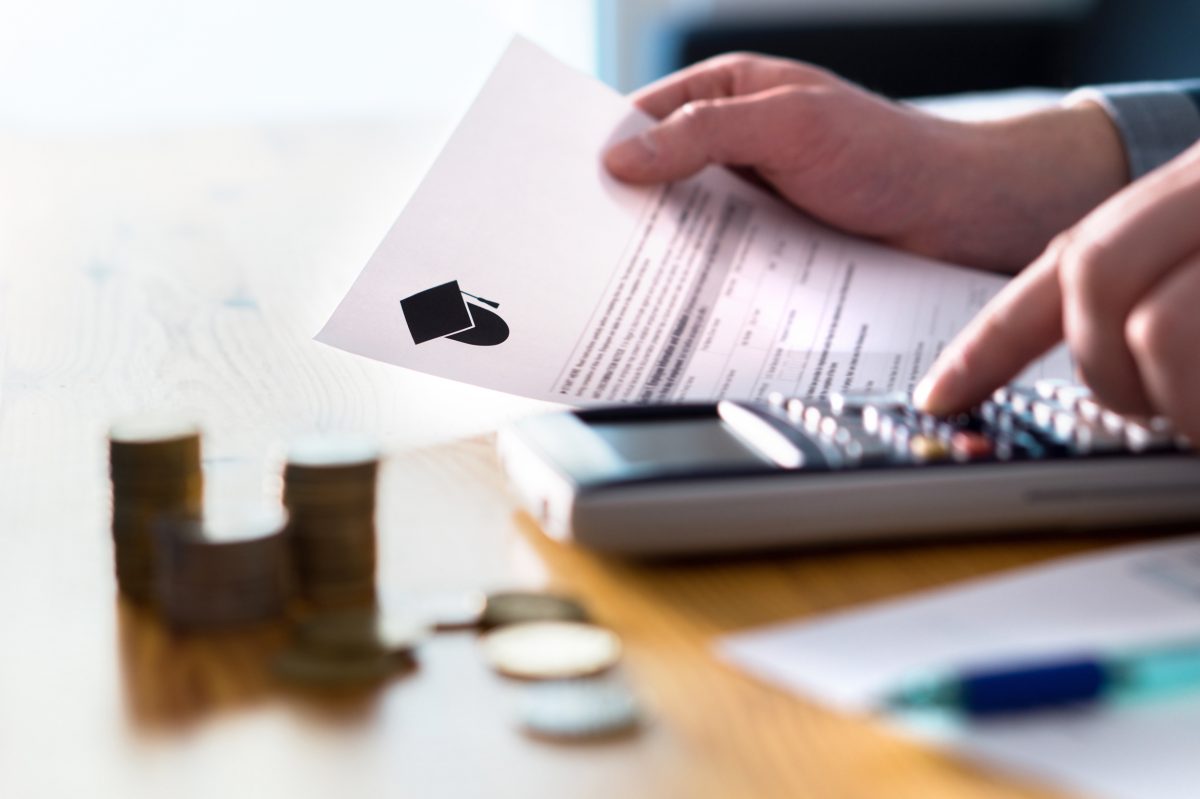 Preston Cooper, a researcher at The Foundation for Research on Equal Opportunity studying the economics of higher education, recently published a wide-ranging analysis of almost 14,000 U.S. graduate degree programs. In his investigation―which used a similar methodology to a related study he conducted on the value of undergraduate degrees―Cooper calculated the return on investment (ROI) for graduate programs across the country, determining which degrees pack the best payoff and which ones are likely to yield negative financial returns. So, how do North Carolina’s schools stack up?

While Cooper found that more than forty percent of master’s degrees have a negative ROI, many master’s programs―particularly in medicine, healthcare, and the biological sciences―can be extremely lucrative. UNC-Chapel Hill’s master’s program in clinical sciences and medical studies yields a net lifetime ROI of $4,180,321, with its degree in dentistry and oral sciences trailing not far behind at $4,025,886. These highly successful programs reflect broader national trends at play. In contrast to the large percentage of negative ROIs for master’s degree programs in general, just three percent of degrees in computer science, mathematics, or engineering demonstrate negative returns. For nursing programs, it’s just five percent, and for master’s degrees in the biological sciences, it’s twenty-two percent.

The list of high-performing master’s degrees isn’t exclusive to STEM programs, though: at Duke University’s prestigious Fuqua School of Business, graduates in international business can expect a median lifetime ROI of $4,555,280. But this is more of an exception than the rule. According to Cooper’s research, about sixty-four percent of business-related master’s degree programs have negative ROIs. The small minority of high-payoff business programs that defy this trend can mostly be found at expensive, elite institutions like the University of Pennsylvania, Yale, the University of Chicago, and Duke.

When it comes to doctoral and professional degrees, the financial yield graduates can expect likewise depends on where they went or what they studied. The twenty-five highest ROI doctoral or professional programs are all in either law or dentistry. Additionally, nearly all of the highest-returning law programs are at the most prestigious law schools, such as Columbia, Harvard, and Stanford. Representing North Carolina on the list, a Juris Doctor from Duke’s top-ranked law school boasts a median ROI of $4,221,141, while a dental degree from East Carolina University can claim an expected lifetime ROI of $3,815,243.

Unfortunately, North Carolina also plays host to many graduate programs that the data show amount to lousy financial investments. Many of these negative-yield degree programs are in business, the arts, and the humanities.

Students ought to carefully weigh their motivations for obtaining a graduate degree before enrolling in a degree program.

All together, returns on investment associated with graduate degree programs in North Carolina tend to closely follow national trends. While some degrees offer generous earning potential for graduates, many graduate programs’ financial yield fail to outstrip the significant investment of time and resources required to obtain the degree. The data demonstrate that many graduate programs simply don’t pay off, and can leave students shouldering burdensome amounts of debt while having limited job prospects. According to the U.S. Census Bureau, North Carolina’s per capita annual income is just shy of $32,000―this means that incurring an ROI of -$350,000 while pursuing a financially ill-advised graduate degree could mean a lifetime loss of more than ten years of income for some North Carolinians.

The data show that there’s no one-size-fits-all approach to graduate school. Pursuing an advanced degree can be the right financial choice for many, particularly for those seeking to enter career fields where one is required for entry. As Cooper writes in his analysis, “Professional degrees in law, medicine, dentistry, and comparable fields can be lucrative, with returns frequently in excess of $1 million.” Nevertheless, graduate programs in more academically-oriented subjects can present a much greater financial risk to students. According to Cooper, the data indicate that “other master’s degrees, especially in the arts and humanities, are almost never worth the costs,” and that these programs “may even reduce lifetime earnings.”

Students ought to carefully weigh their motivations for obtaining a graduate degree before enrolling in a degree program. Those with limited resources are likely better off foregoing costly master’s degree programs that will serve as little more than a severe financial drain on them over the course of their working life.

While those seeking to become lawyers, doctors, dentists, or university professors may not have a choice but to invest in graduate or professional school, many others certainly do―and those that have a choice would be wise to consider the immense opportunity costs that often accompany the pursuit of an unnecessary, financially-questionable degree before they embark on the pursuit of one. Cooper said as much at the conclusion of his study, noting that “Not all graduate degrees are equally valuable, and some are even counterproductive. The answer to the question ‘is graduate school worth it?’ is a resounding sometimes.”

Matthew Wilson is a student at Princeton University studying politics and a freelance writer. He primarily writes on topics related to religion, higher education, and politics, and his work has been featured in several national media outlets.

The Numbers Are in: Are Graduate Degree Programs Worth It?

From Hiring to Admissions, Universities Seek Ideological Conformity in Applicants