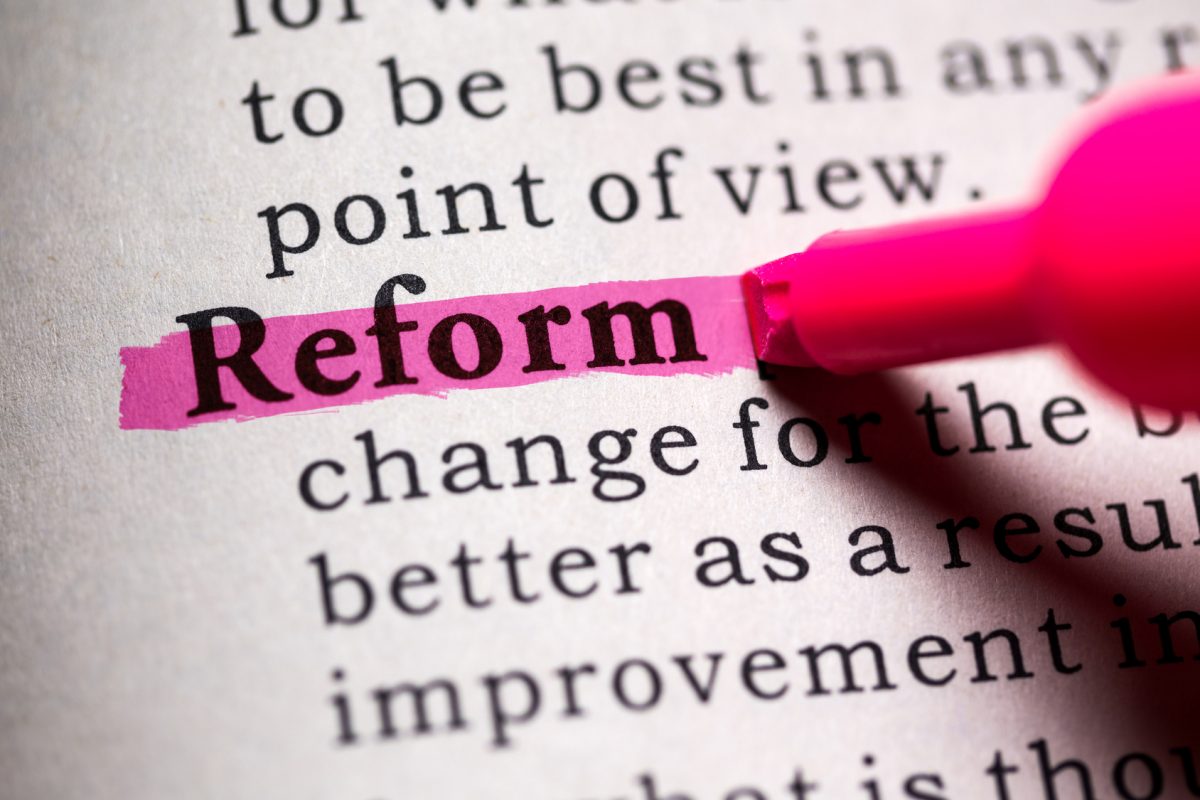 From the executive summary of Rules for Academic Reformers:

For decades, observant Americans have looked upon our institutions of higher learning with dismay. The reasons for their anxiety varied; some were upset at the increasing politicization, others at rising costs, and so on. But it seemed as if there were no way to turn back the tide of higher education’s degradation.

That may be starting to change. Academia is moving into very extreme territory politically, promoting false, conjectural, and dogmatic theories such as critical race theory and indigenous science instead of long-accepted theories tested by proven methods. This extremism is heightening awareness among ordinary Americans about academia’s alarming direction, and some are starting to get involved in campaigns to push back against the radical agenda.

The James G. Martin Center for Academic Renewal has been on the forefront of the struggle to end the abuse of our colleges and universities for several decades. Today, with increasing potential to attract new allies to its cause, it is providing this manual, titled Rules for Academic Reformers, to encourage those who are concerned about higher education’s degraded state—particularly alumni, but also trustees, students, and other potential activists—to start a “long march through the institutions of higher education” of their own. And to offer suggestions about how to build a successful movement, how to deal with academic adversaries, and where to find allies.