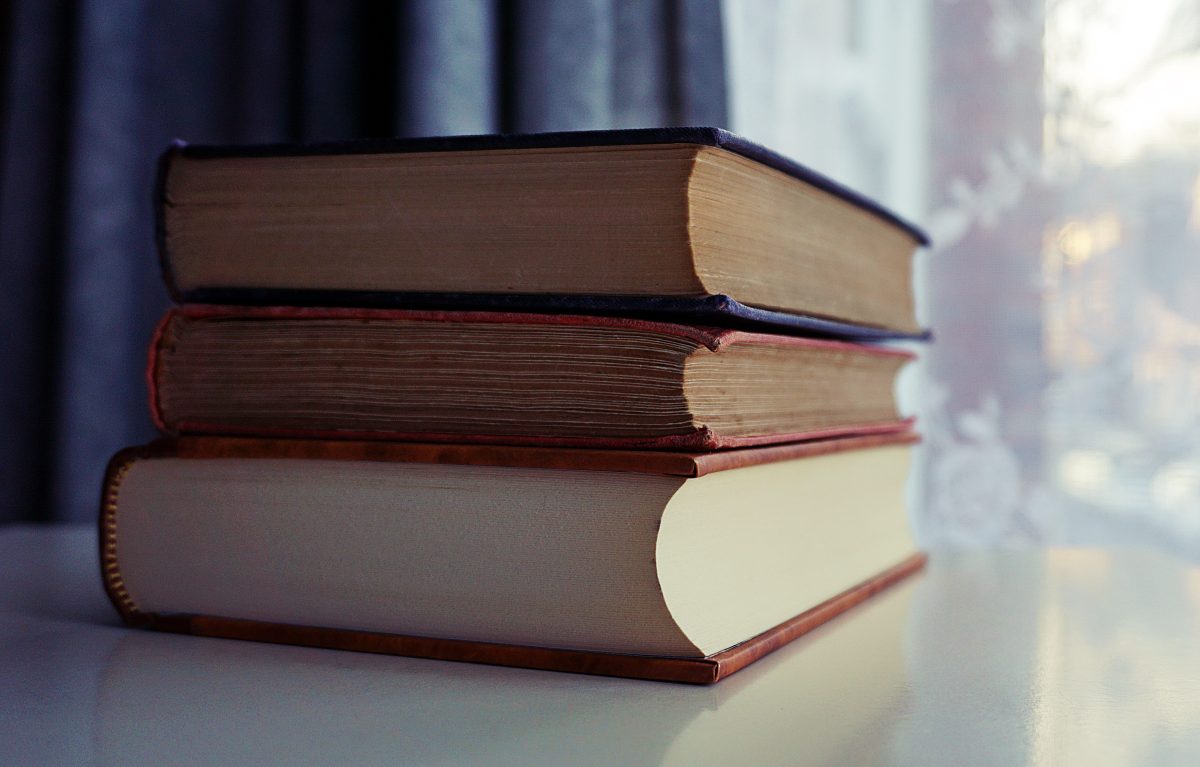 In 2019, the Society for Classical Studies, a non-profit North American scholarly organization devoted to all aspects of Greek and Roman civilization, held a rather memorable conference in San Diego. Titled “The Future of Classics,” panelists were asked for their opinions on “the diminution of our future role” in society. One of the panelists, Dan-el Padilla Peralta, an associate professor of classics at Princeton who researches and teaches the Roman Republic and early Empire, wasted no time in making his point, calling for all Classics to die “as swiftly as possible.” Peralta, a black academic, criticized Classics for their failure to represent non-whites, a criticism he still voices to this day. In May of 2021, Princeton caved into Peralta’s demands, and agreed to remove Greek and Latin course requirements for classics students in an effort to combat institutional racism.

As authors at The New Criterion noted: “Woke academics like Padilla want to cancel all that. All classics scholars, he has insisted, have a ‘responsibility . . . to race the discipline.’ Martin Luther King, Jr., taught that what matters is not the color of your skin but the content of your character. Padilla joins with the Black Lives Matter crowd in reversing that dictum.” As more US institutes of merit continue to self-flagellate and cancel the Classics, other countries start to embrace them. One of those countries happens to be China.

What do we lose when we lose the Classics? Perspective. More specifically, historical perspective.

In a recent, truly eye-opening piece for SupChina, writer Chang Che outlines the many ways in which Chinese students are falling in love with the Classics. As Che notes, “China looks like an improbable place to find ‘new perspectives’ in the Classics.” However, “in the past few decades, its universities have grown into bastions of curiosity about the West and its traditions.” The irony, according to the author, “is palpable,” with “patriotic fervor” growing, and nationalists “more confident and dismissive of Western critics.” But “enter a humanities classroom and one is as likely to find students reciting speeches by Cicero as reading lines of Marx.”

What is going on here? After all, this is China, a country known for the promotion of strict ideologies, not open minds and Socratic dialogue. Not only are a generation of Chinese students studying the classics, they are also learning “to read and write Latin and ancient Greek,” according to Che.

Why? All in a hope of understanding the teachings and philosophies that shaped the western world. In other words, the Chinese are turning to the Classics to gain some historical perspective. To understand others, we must walk in their shoes, or at least attempt to. The Chinese seem to understand that.

The importance of Greek literature cannot be overstated. The west is a product of their great minds. The Greeks made important contributions to a number of fields like philosophy and mathematics, medicine, and astronomy. Greek culture played a huge role in shaping the Roman Empire. Instead of dismissing what the Greeks created, and attempting to save the Classics from whiteness, how about dissecting their teachings and learning from their mistakes (as well as their countless triumphs)?

In the US, sadly, the Classics empire is in decline. Fewer students are enrolling, and because of this classics departments are closing their doors. What do we lose when we lose the Classics? Perspective. More specifically, historical perspective. Right now, that’s the last thing American students need to be losing.

If in doubt, let me point you in the direction of recent test scores; American students are getting worse at history (as well as geography and civics). Only 15 percent of 8th-graders are proficient in history. That’s US history. One shudders to think what their grasp of world history is like. As the author Natalie Wexler wrote last year, many American “teenagers may not know what the American Revolution was all about, how a city differs from a state, or how to locate the United States on a map of the world.” Wexler believes that “it’s clear many Americans are unaware of basic facts about the world.”

The United States has become a largely unserious country. Now, it’s becoming even more ignorant. How is a poorly-educated unserious country expected to compete with China? This is a serious question, especially when one recognizes that China is the world’s smartest country based on test scores in reading, math, and science–the basic ingredients for success. The US is not even in the top ten. The film “Idiocracy” was not a comedy; it was a prophecy of things to come.

Of course, this is not to say that education in China is flawless. Far from it. Heavy on propaganda, children are drip-fed unhealthy doses of misinformation from an early age. But at least Chinese propaganda is designed to benefit the country, not destroy it. The Chinese Communist Party (CCP) is desperately trying to create a more uniform, national identity.

In the US, meanwhile, kids, especially white kids, are being told that they are the products of original sin. They are sinners living in a sinful nation. Everything appears to be racist. The Classics. Math. Standard English. Even fruit. There is something entirely disheartening about a country like China, headed by the CCP, embracing great literature from the west, while supposedly the greatest country in the world turns its back on the very things that helped make America great in the first place: philosophy, reason, and logic.

John Mac Ghlionn is a psychosocial researcher and essayist. His work has been published, among others, by the New York Post, Sydney Morning Herald, Newsweek, National Review, and The Spectator US. He covers psychology and social relations, and has a keen interest in social dysfunction and media manipulation. Follow him on Twitter, @ghlionn

Could the Game of Chess Help Create Smarter STEM Students?

As the US turns its Back on Western Classics, China Embraces Them