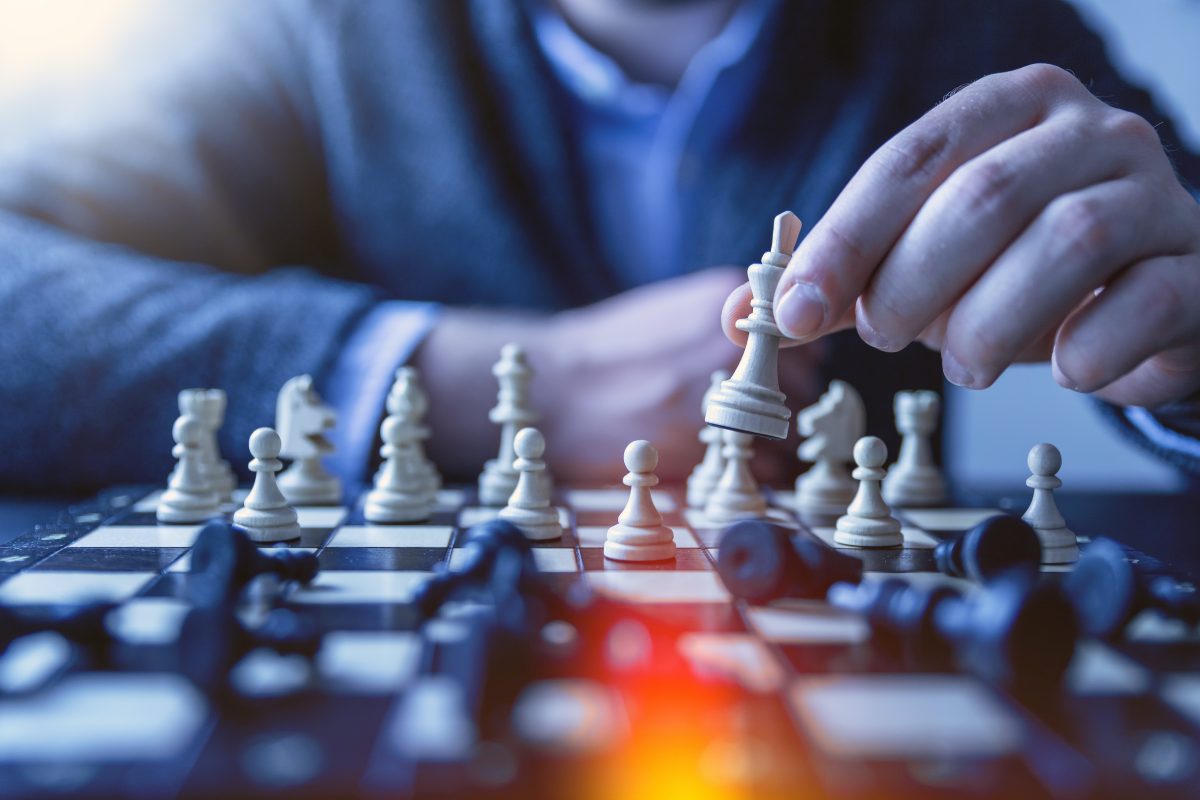 In fact, according to the Center for Security and Emerging Technology, a think tank dedicated to examining international security and emerging technologies, based at Georgetown University’s School of Foreign Service, China is fast outpacing US STEM PhD growth. “Based on current enrollment patterns,” the authors predict “that by 2025 Chinese universities will produce more than 77,000 STEM PhD graduates per year compared to approximately 40,000 in the United States.” Well over “three-quarters of Chinese doctoral graduates” now specialize in STEM fields, a trend that threatens to “undermine US long-term economic and national security.”

This is, clearly, bad news for the United States. The demise in educational standards across the country is as profound as it is evident. To compete with China, and to essentially save the country from becoming second-in-command to a tyrannical regime, the US needs more STEM students. Without enough STEM graduates, scientific progress becomes difficult, if not impossible.

A fundamental ingredient of all STEM subjects is math, something millions of American students struggle with. It is not controversial to say the following: US students are bad at math. In fact, out of 79 countries, the US, supposedly the greatest country in the world, now ranks 31st in math literacy. Why?

Math is, first and foremost, a language. More specifically, it’s a universal language, spoken by billions of people. Of course, some speak it better than others. Some are fluent; others, meanwhile, struggle. In the US, millions of people fall into the latter category. Why? There appears to be a fundamental problem with the way math is taught in schools, as well as the ways in which it is conceptualized. Too much focus is placed on rote memorization, rather than learning concepts in a sequential manner. Because of this, children are being raised with an inability to speak the language fluently, largely because they lack the fundamentals, like appropriate “vocabulary,” “grammar,” and “syntax.”

Which brings us to chess, a board game that is a metaphor for life. Every action has a reaction. Decisions have consequences. The game of chess teaches people basic life skills, like the importance of patience, perspective, and proper planning. It is, in many ways, a highly effective, highly instructive educational tool. Right now, the US is very much lacking such tools.

The game of chess has the power to create a generation of smarter students.

Playing chess from an early age is strongly associated with greater cognitive flexibility, enhanced coping and problem-solving skills, and even socio-emotional enrichment. Anyone who has played the game knows that rigorous thinking and high levels of mental agility are required. Researchers have found that the schema used by chess players is eerily similar to the scientific method, with great emphasis placed on calculations and assessments. Other researchers have documented the ways in which chess improves attention, memory, concentration, and reasoning among players.

Chess can help create a new generation of smart, confident students, people capable of making the United States a competitive player on the STEM stage.

Additionally, there appears to be a strong association between chess and mathematical prowess. This should come as no surprise, as chess introduces players to geometric concepts. It helps to develop spatial reasoning skills. Interestingly, the countries where children excel at math—China, South Korea, Japan, Taiwan, and Estonia—all possess cultures that emphasize the importance of chess or games similar to chess (like Go, for example).

In the US, meanwhile, math phobia reigns supreme, with 93 percent of Americans suffering from some form of math anxiety; one in six suffer from high levels of math anxiety. Not surprisingly, with such a fear of math, very few US high school graduates are actually prepared for the rigors of STEM majors.

This is why the introduction of chess in classrooms and on campuses across the country is necessary. Chess is a STEM activity. It is based on mathematical fundamentals. Like math, chess is a  science of pattern and order.  In the words of Dr. Milan Vukcevich, a Yugoslav-American chemist and a grandmaster of chess problem composition, “chess forces one to develop one’s own methodology for solving problems that can be applied throughout life.” The game, according to the academic, “makes better thinkers and should be played, not with the idea of becoming a professional player, but that chess players become doctors of sciences, engineering, and economy.” In other words, chess can help create a new generation of smart, confident students, people capable of making the United States a competitive player on the STEM stage.

Is it possible to integrate the game of chess into U.S. higher education? In one word, yes.

If U.S. colleges like Virginia’s Shenandoah University, Becker College in Massachusetts, and Ohio State University can offer esports degrees, then, surely, colleges can find a way to promote chess on campuses and in classrooms. Prestigious universities in China, for example, offer chess as an optional credit course. This is a path that US colleges could and should explore. Universities in South Korea have entire departments dedicated to the study of baduk (the Korean word for Go), an abstract strategy board game similar to chess. In Finland, another country that excels at math, chess is being used to teach students how to code. It makes sense; coding, like chess, involves problem-solving and strategic thinking. Finland, it’s important to remember, is considered to have one of the best education systems (if not the best) in the world. In other words, if the Fins are promoting chess, then we should take note.

Thankfully, in the US, there is one university that sees the benefit in promoting chess. According to its website, Texas Tech University now offers “chess scholarships to qualified applicants at both the undergraduate and graduate levels.” The university aims “to promote chess as a vehicle for enriching education” and “promote the University through collegiate competitions, exhibitions, and provide outreach to the community.”

John Mac Ghlionn is a psychosocial researcher and essayist. His work has been published, among others, by the New York Post, Sydney Morning Herald, Newsweek, National Review, and The Spectator US. He covers psychology and social relations, and has a keen interest in social dysfunction and media manipulation. Follow him on Twitter, @ghlionn

Could the Game of Chess Help Create Smarter STEM Students?

As the US turns its Back on Western Classics, China Embraces Them