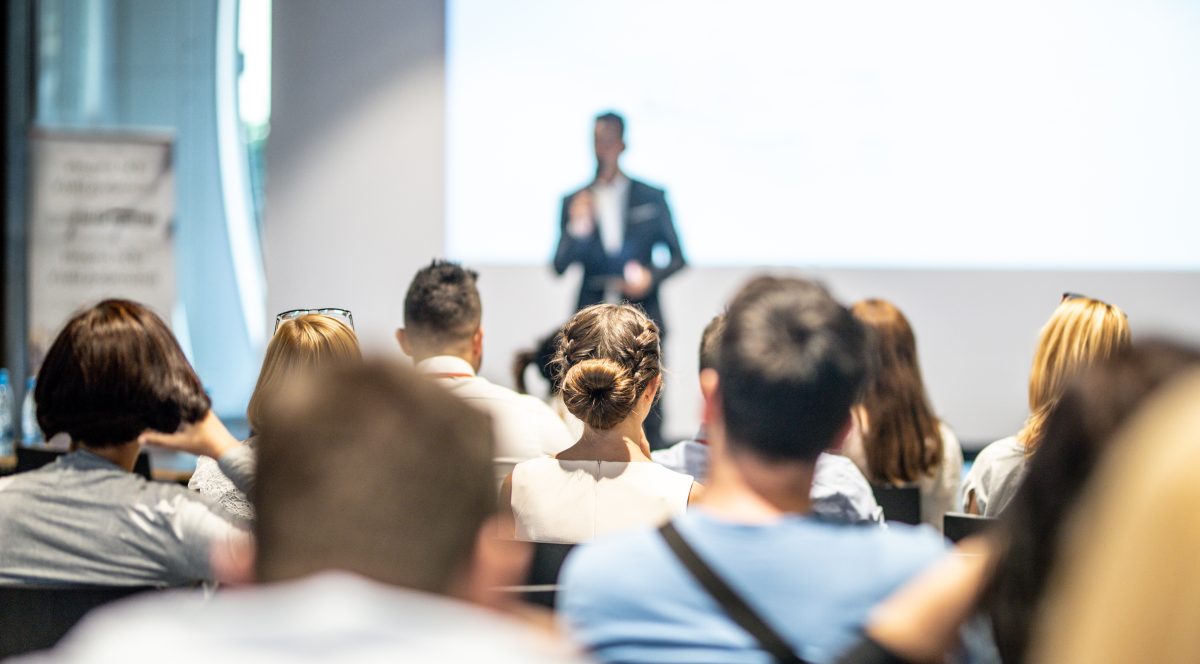 America’s colleges and universities are loaded with professors who insist on teaching students various theories that amount to nothing but fringe opinions and who don’t engage intellectually with those who disagree, but merely try to “cancel” them.

There are, however, still some professors who won’t play those games.

One of them is Erec Smith, who teaches rhetoric at York College of Pennsylvania. He recently wrote an article for Newsweek, “Black People Who Oppose Critical Race Theory Are Being Erased.” In it, he attacks the methods that are used to ignore and silence blacks (and others) who don’t accept the mainstream narrative about black victimization.

Smith writes, “We hear endlessly about systemic racism, white supremacy, the black/white income gap, and police brutality. So powerful an ideology has this narrative become that those of us who pose a credible counter-narrative—black anti-woke writers, for example—frequently find our words being misconstrued in an effort to stanch their impact.”

He proceeds to explain how intellectuals who feel the need to uphold that narrative employ an “erase and replace” tactic to brush aside blacks who argue against them. They combine a pair of well-known logical fallacies, the strawman and ad hominem. They target the character of the opponent rather than his actual argument.

An instance that Smith relates involves Angel Eduardo, who wrote an article entitled, “Stop Calling Me White for Having the Wrong Opinions.” Eduardo had declared that he was neither black, nor white, nor brown, but a human being who refused to toe any ideological line.

He had to be taken down.

Smith writes, “A black man who is happy, successful, and fulfilled without embracing victimhood is a formidable threat to the narrative in which systemic racism oppresses all people of color.” Eduardo was attacked by none other than Nikole Hannah-Jones in a tweet meant to make him sound nonsensical and anti-black.  As Smith says, “the woke simply cannot afford to acknowledge us for who we are, so they instead attack us for who we aren’t.”

At a time when many professors parrot conventional beliefs about race—or fear to subject those beliefs to rational scrutiny—to have someone like Erec Smith who thinks as an individual and wants his students to do the same is a blessing.

Crucially, he points out, the logical fallacies and vehement language are not attempts to persuade people, but simply to intimidate them.

Or consider the case of former Evergreen State University biology professor Bret Weinstein, who found himself in the cross-hairs of the student mob when he “defied” them by holding classes on a day when all whites were supposed to stay off campus. A number of students of color came to his defense, saying that he did not oppress them by teaching. Those students didn’t get a logical response to their argument, but were dismissed as “lost” by the protesters.

Smith maintains that the path forward for blacks (and everyone else) is “radical individualism based on self-regard.”

In a recent interview, he stated, “We don’t appreciate individuality the way we should. Communal thinking is a good thing. We have to do it and many would say we’re hardwired to do it. But if we’re not individually sound, we’re not going to be the best members of a particular group, especially if that group is a nation. I want to make individuality cool again.”

Smith emphasizes individuality and self-empowerment to his students and steers them away from groupthink as much as possible. He also teaches that rhetoric is about persuasion, taking into account the time, place, subject matter, and audience. Rhetoric is a key part of civilization in that it operates without threats or coercion. Unfortunately, much of what today passes for political discourse is far from rhetoric, instead amounting to threats against anyone who isn’t persuaded, especially when it comes to disputes over allegations of racism.

In his ongoing efforts at countering the narrative of victimhood, Smith has written a book entitled A Critique of Anti-racism in Rhetoric and Composition: The Semblance of Empowerment.

In the book, Smith argues that the “anti-racism” movement relies almost exclusively on inculcating a sense of helplessness in blacks and other minorities. The problems are that it isn’t true (all instances of success by the supposedly oppressed peoples must be ignored) and that it instills a destructive mindset in the minority population. They are led to believe that they must angrily agitate for the government to do something about “white privilege” and “institutional racism” rather than using the talents they have to make things better for themselves.

Smith has also started a journal named Free Black Thought. Its purpose is to “represent the rich diversity of black thought beyond the relatively narrow spectrum of views promoted by mainstream outlets as defining ‘the black perspective.’” Provocatively, Smith says that if you want to hear the “approved” black views, “just turn on CNN or open the New York Times” but you won’t find them in Free Black Thought.

The journal has compiled a great many heterodox black writers on a wide array of topics. You will also find podcasts where Smith and others discuss subjects such as “authenticity” for blacks and other minorities. It is a valuable resource for anyone who doesn’t think that “diversity” must only refer to race or ethnicity.

Via email, I asked Professor Smith how his heterodox views fare on his campus. He replied that the students are quite tolerant. He has not been targeted for “cancellation,” unlike many other professors around the country who have been mobbed by students who can’t abide dissent from “woke” beliefs. His only trouble has come from the college’s Dean of Civic Engagement, who accused him of making up the now well-documented fact that Critical Race Theory is being taught (although not under that label) in public schools. He regards his faculty position as secure.

And that is a good thing for the college’s students. At a time when many professors parrot conventional beliefs about race—or fear to subject those beliefs to rational scrutiny—to have someone like Erec Smith who thinks as an individual and wants his students to do the same is a blessing.

Higher education in the United States is, to a high degree, dominated by groupthink. In many departments, all of the faculty members are from the same bolt of ideological cloth. They rarely challenge each other’s thinking, nod in approval at each other’s research, and are happy to turn students into replicas of themselves. Too few are scholars who want to train young minds to use reason and follow the evidence wherever it leads.

Professor Erec Smith exemplifies that latter breed. We should hope that some of his students will follow in his footsteps.