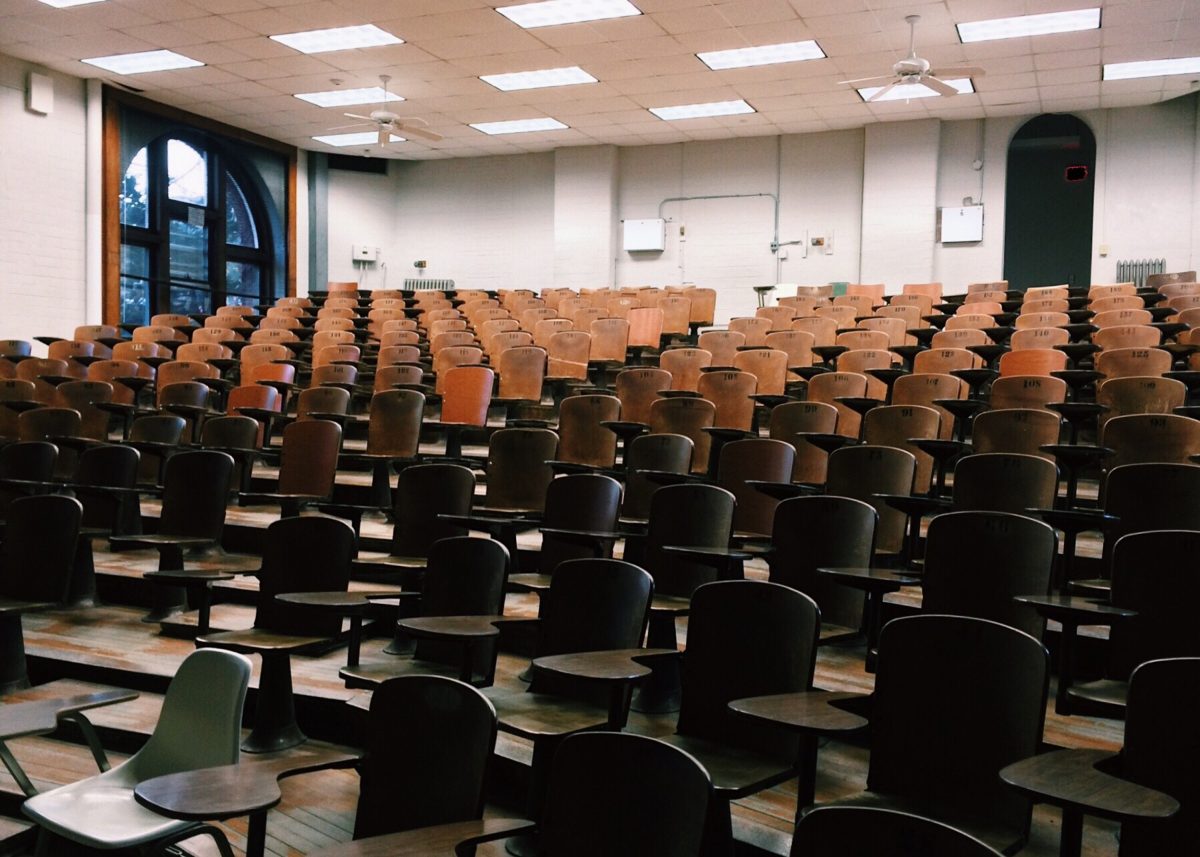 At the September meeting of the UNC Board of Governors, the Budget Committee received an important presentation: UNC System Workforce Trends Part II. The report included detailed data about the growth of university personnel expenditures compared to changes in enrollment and degree completion.

Overall, the UNC System spent 18 percent more on salaries in FY 2019-20 than in FY 2015-16. During the same time period, the personnel headcount increased by eight percent, enrollment increased by 6.7 percent, and the number of degrees conferred increased by 13.9 percent.

East Carolina was a top performer using these metrics. It increased the number of degrees conferred by 23.4 percent while increasing its salary base by 15 percent. It increased its employee headcount by just six percent.

UNC Asheville is inefficient by comparison. From 2016 to 2020, its enrollment decreased by 7.5 percent and degrees conferred increased by just 0.9 percent at the same time that the employee salary base increased by 10 percent.

The report also includes information on which types of jobs grew the most during the five-year period.

This information can help the Board and the UNC System office ask important questions: How is spending on Communications and Fundraising related to degree completion? Why did so many universities increase their spending on Academic Administration? It may be possible to make useful comparisons between institutions.

Of course, these data don’t paint a full picture. For example, it’s also important to know the graduation rates of various institutions, faculty workloads, the types of courses that are offered, and much more. But this report is an essential part of the board’s toolkit for evaluating university performance. It will help to ensure that our universities are creating value for students and citizens of North Carolina.

The full report is available here. Scroll to page 17.