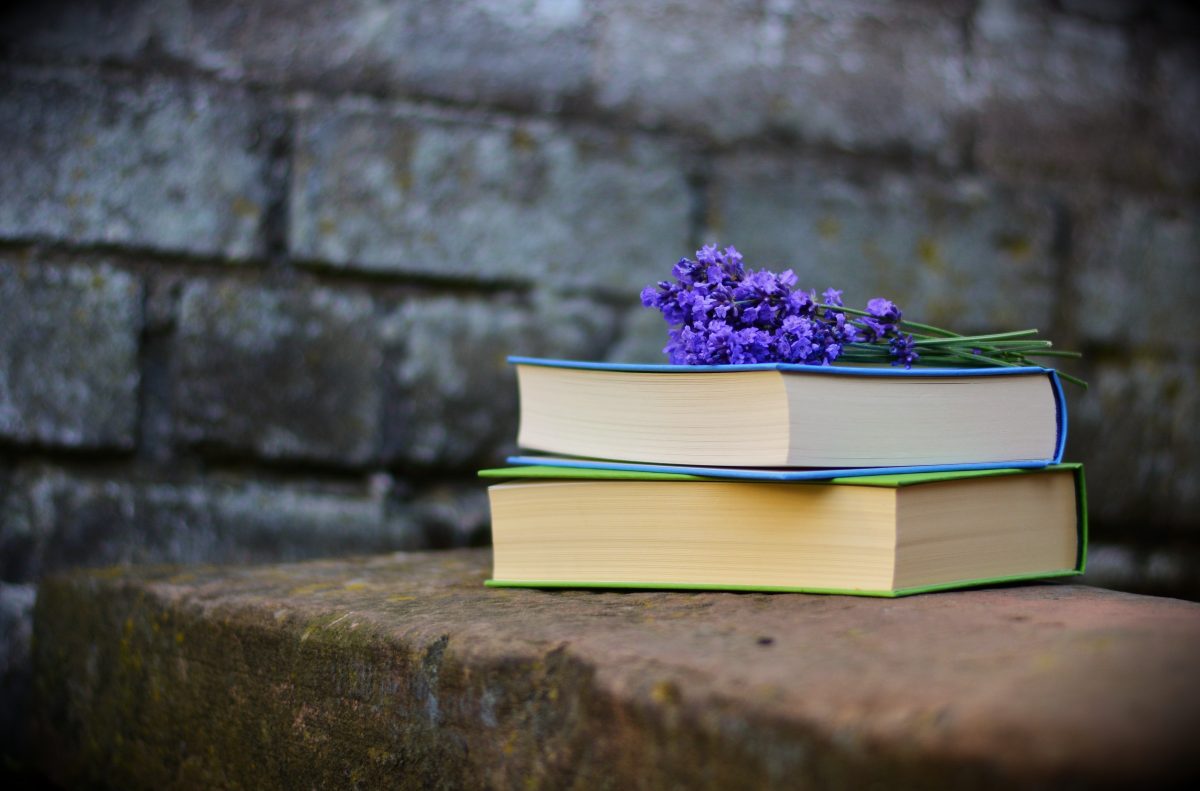 Universities are in dire need of reform. They are too expensive; the classwork is too easy; the curriculum too unfocused. Too many students drop out or don’t care. Indeed, many of today’s universities have strayed so far from their original purpose that creating a path for reform and renewal seems impossible.

But a new book by Margarita Mooney begins to explore avenues for reform in one area: refocusing universities on the liberal arts. Mooney is an associate professor in the Department of Practical Theology at Princeton Theological Seminary and founder of the Scala Foundation. Scala calls itself “a movement of students and educators who believe that beauty and wisdom are integral to a full liberal arts education.”

The Love of Learning: Seven Dialogues on the Liberal Arts is a reflection of Scala’s mission “to renew American culture by restoring beauty and wisdom to the liberal arts.” It is a refreshing discussion on both the importance and practice of the liberal arts, especially at religious institutions. Through conversations with seven scholars from across the humanities, Mooney offers better ways of understanding and addressing the big questions and tensions that our universities face.

Mooney’s interlocutors include Robert P. George who directs the James Madison Program in American Ideals and Institutions at Princeton University, Elizabeth Corey, Honors Program Director at Baylor University, Roosevelt Montás, who was the Director of the Center for the Core Curriculum at Columbia College from 2008 to 2018, as well as four other distinguished scholars. The book began as webinar dialogues between Mooney and the contributors, all of whom are “examples of people who have pursued excellence through liberal arts education.”

By following in their footsteps, educators may begin to restore some of what has been lost. The dialogue topics address fundamental questions about education in the liberal arts, such as “what is the importance of tradition in education?” and “What is the place of moral exemplars in the development of a transformative pedagogy?” The dialogues also address the holistic foundations of a liberal arts education, the contemplative aspect of experiential education, the influence of the Benedictine tradition on scientific inquiry, and the proper incorporation of the fine arts and worship into a curriculum.

In some places, the dialogues are a lament. Most students at modern American universities receive only a faded facsimile of a liberal education. Some of the subjects are nominally the same—philosophy, history, literature—but the overall effect is not.

But together these conversations also offer a solution for the malaise infecting most modern universities: a radically different vision in which education shapes the body, mind, and soul of the student. Where beauty, reason, and wonder work together to address questions about what it means to be human.

I especially liked Mooney’s discussion with Roosevelt Montás on the question of whether a liberal arts education is elitist. In it, Montás describes his education at Columbia University, including its renowned Core Curriculum. Montás explains:

Behind the curriculum is the notion that exposing students to some of the most significant and provocative texts from the past, texts that have proven to be particularly illuminating of fundamental human experiences, is a powerful way of conducting a liberal education. Students encounter texts that deal with great questions, with persistent, enduring, essential questions of the human condition, and they encounter and debate those texts.

Montás also shares how these texts embody the spirit of the liberal arts. Great books, he says, liberate students from their egos and from the “determinations of birth, class, gender, and society.” He explains that what makes a work a classic is its universality:

A classic is a work that people continue to find meaningful a long time after it was written or created. That is, there are some works that, generation after generation, have proved their capacity to illuminate across humanity. They encourage us and equip us to become more fully ourselves.

Montás underlines this point several times: classics are for everyone, not just for the “privileged.” He cites examples of W.E.B. Du Bois, Frederick Douglass, and Booker T. Washington praising the classics for their ability to speak to all people. He says of Du Bois:

The classical learning tradition, he insisted, the liberatory tradition, properly belongs to everyone. Du Bois called on the universality of the liberal tradition to empower the project of civil rights and equal citizenship.

It is observations like this, sprinkled throughout the book, that make it relevant for educators everywhere. (Ironic, given the disdain that many of its authors have for “relevance” in the curriculum.) Regardless, Love of Learning is relevant because the human condition is relevant; Mooney, with help from her interlocutors, explains why higher education should make the understanding of the human condition its core mission and offers examples of how it can be done.