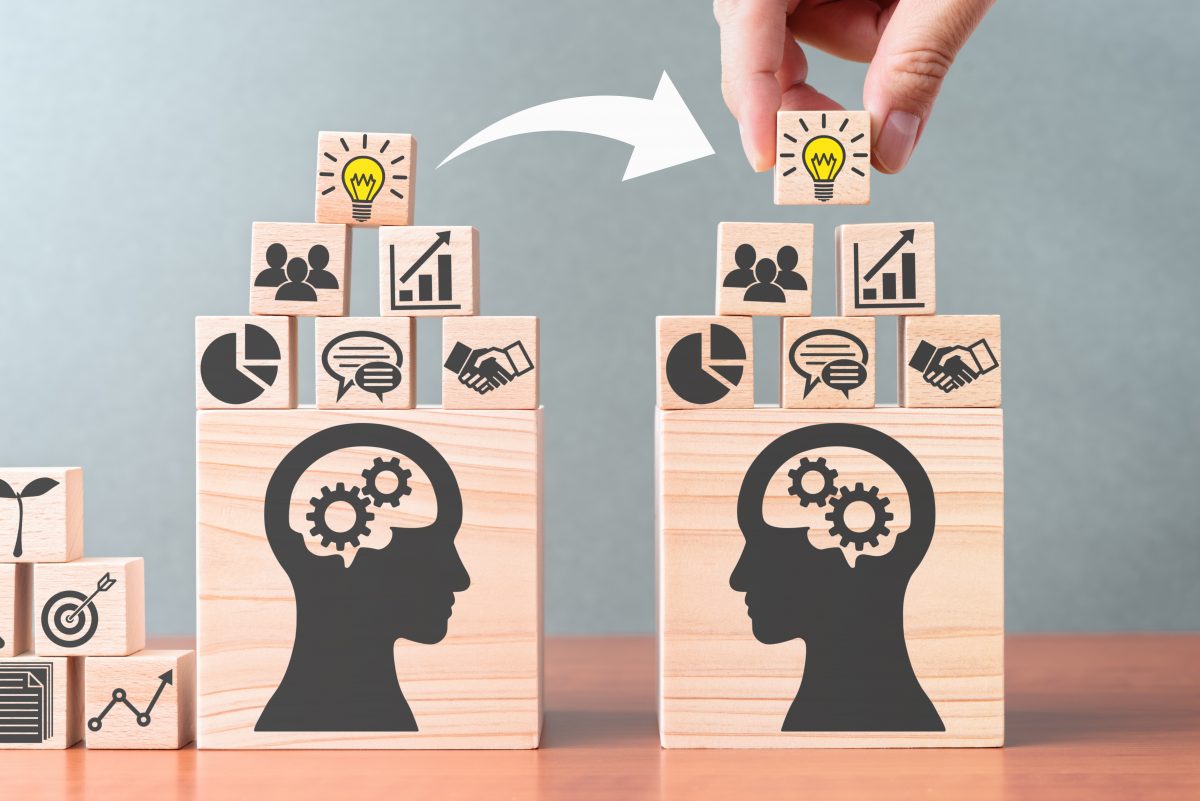 Few things are more discouraging than seeing one’s hard work go to waste—a set-back with which many transfer students are familiar.

All too often, transfer students must retake courses because their credits are not accepted at the new institution. This usually happens either because the new college doesn’t accept a course (known as “credit loss”), or it accepts the course but the credit doesn’t apply to a student’s major (known as “excess credit”).

Both credit loss and excess credits needlessly lengthen the time students have to spend in college, increasing the chances that they will drop out or sink into deeper debt.

Fortunately, the University of North Carolina system has adopted a policy that will help students transfer without losing credits and spending more money on a degree.

On October 21, Andrew Kelly, the UNC system’s senior vice president for strategy and policy, spoke about how to improve the transfer process at a Board of Governors committee meeting. Kelly began his presentation by highlighting some key facts about North Carolina transfer students.

Each year, more than 15,000 students enter the UNC system from two- and four-year institutions. Over 60 percent of students who transfer in come from North Carolina community colleges; about 15 percent transfer from one UNC school to another; 20 percent come from out-of-state.

Yet, although transfer student enrollment has skyrocketed, whether those students graduate is another story. Kelly noted that, in comparison to first-time students, transfer student degree completion is lower and they often take longer to graduate.

During his presentation, Kelly focused on how the system can boost transfer student success by addressing the problems of credit loss and excess credit. On average, transfer students have an average excess of three credits (about one class). However, Kelly emphasized that the actual number of excess credits varies a lot by institution.

Although credit loss/excess credits are often experienced by students transferring between UNC schools, it also happens when students jump between community colleges.

Transfer students who don’t have an associate’s degree can experience loss/excess credits. Even students with certain kinds of associate’s degrees, such as the AAS degree (a workforce associate), also experience credit loss/excess credits because the programs are “not typically set up to transfer into a baccalaureate degree program.” Students in these types of programs lose an average of 13 credit hours.

But losing course credit may soon become a thing of the past for North Carolina transfers.

Kelly explained that a number of states have adopted an organizational system that helps schools know how to properly count incoming courses. The system, known as “common course numbering,” involves the development of “common course codes” which are shared across universities and appear on students’ transcripts.

Common course coding “takes a lot of the uncertainty out of transfer,” Kelly said. “It’s a big deal because when that transcript goes from one institution to the other, that institution can say: ‘I see, this one should count for this.’ We don’t currently have that across the UNC system,” he said. The community college system, however, does have a common course numbering system.

And across the country, 18 states have common course coding policies for public colleges, including Tennessee, California, Indiana, and Arizona. Now, North Carolina higher education leaders think it’s time for the UNC system to follow that example.

The UNC-North Carolina Community College System Transfer Advisory Committee (which oversees the implementation of the Comprehensive Articulation Agreement and makes other recommendations to improve the transfer experience), suggested the UNC system amend its policy on “Fostering Undergraduate Student Success” to include the following section on common course numbering:

The UNC System Office shall, in consultation with faculty and staff from the constituent institutions, establish and maintain a common course numbering system for undergraduate lower-division courses, which shall be mapped to the unique course numbers used at each respective institution of higher education. The president shall approve regulations to describe and implement this common undergraduate course numbering system, which shall be established and operational by the 2022-23 academic year.

I am passionate about this issue…this is time and money to a lot of students; and not just community college students coming to the university, but also university students transferring within the system—and there are many. Remember: one-third of students are going to transfer during their collegiate career…I very much thank the members of this board to be willing to consider this. I know that there will be some who have reservations, at the campuses, about this, but if we’re truly here for the students, this lifts them up.

Campus leaders very well might have some reservations about implementing a whole new system-wide coding method. The process of reviewing each and every lower-division course to align it with a new cataloging system can sound tedious and costly.

But at a November joint meeting of the Educational Planning, Policies, and Programs Committee and the Strategic Initiatives Committee, Kelly assured school leaders that, if a common course coding policy is adopted, the individual institutions are not going to have to change their internal cataloging and numbering systems. Kelly explained:

To save all that transaction cost, instead what you do is you map courses at one place with a unique identifier to other system schools…so you don’t have to go and change all of the course numbers, which is what we’re proposing to do here.

During the joint meeting, several UNC chancellors and other senior academic leaders spoke about how they have seen the benefits of a common course numbering system. The implementation process might be “painful,” many commented, but the results are very fruitful.

At the end of the meeting, the committees voted to approve the policy recommendation and send it to the full board for final approval in December. On December 17, the policy was officially adopted and UNC system staff are now beginning the process to have a numbering system implemented by the 2022-2023 academic year.

Going forward, transfer students’ road to graduation should be met with fewer obstacles. By adopting a common course numbering policy, the UNC system has taken another important step in making students’ transition between institutions—whether it be a two-year or four-year—as seamless as possible.

Without the hindrance of taking redundant courses, students will be free to pursue the knowledge they still need to attain.