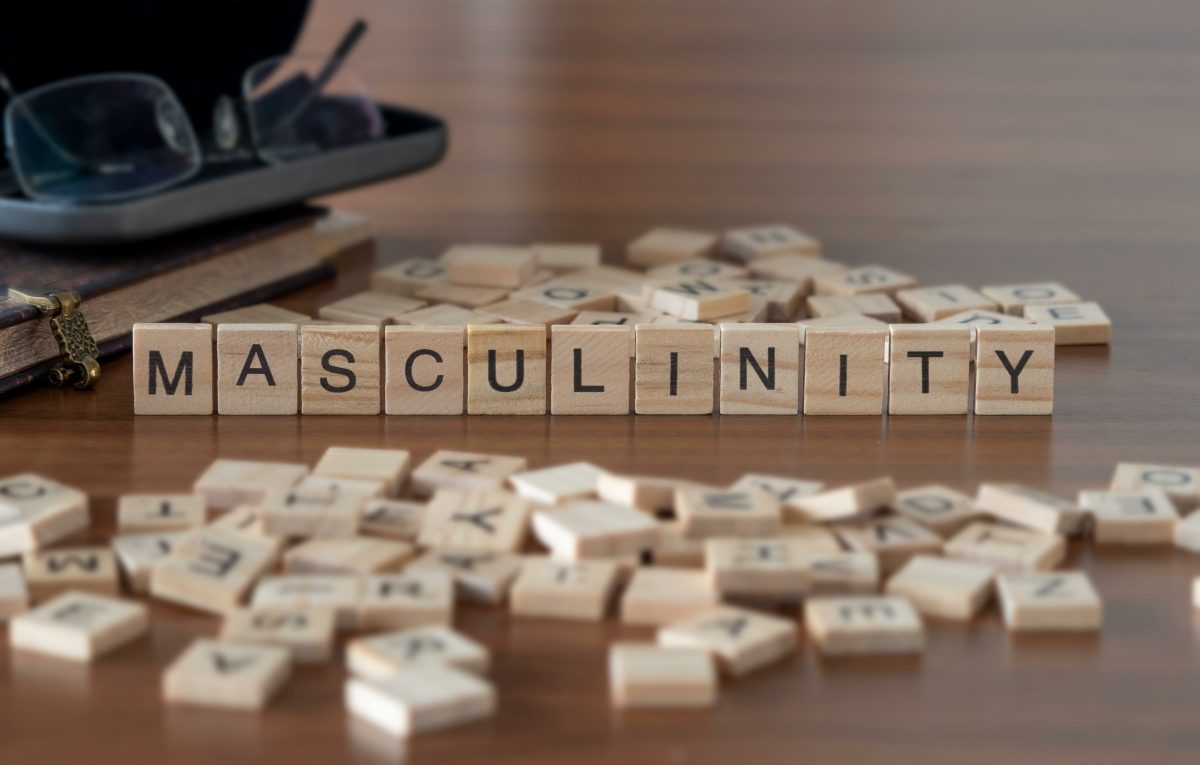 As a lecturer in the humanities, I have had the privilege and challenge of moderating discussions of controversial topics, often based on literary texts. Over the past two years, the number of students self-censoring or not speaking when a topic is seen as “not for them” has increased dramatically. Instead, many of them visit during office hours or write in course feedback to express their concerns about their ability to engage in their own education. In most of these cases, these students are male.

During a class on Simone de Beauvoir’s The Second Sex, for example, the discussion moved away from its historical context to what The Second Sex means today and what it has done for feminism. I then noticed that the few men in the class stayed silent unless directly called upon. One female student brought up “mansplaining,” after which none of the men participated in the discussion.

As the professor, I invited them to speak. After some awkward silence and hesitation, one male student, a stellar athlete with a less-stellar academic record, who had been “manspreading” and tensely chewing his pencil, broke down and blurted out that he couldn’t help mansplaining.

He knew he shouldn’t do it but felt that others would think he was dumb if he didn’t. He said he was embarrassed about his intelligence, felt insecure, and was afraid of what others—especially other men—would think of him. He apologized and sat there, waiting for judgment.

This was a memorable teaching moment, precisely because I could see the way in which this student’s vulnerability affected everyone, especially the female student who was the most vocal—and most shortsighted—about the issue. The others acknowledged him and admitted that they all experience moments of insecurity. Once given a chance to express himself, and not be shamed for it, the student relaxed, sat up straighter, and said he felt seen. The discussions henceforth were more collaborative and charitable. The young man in this class wasn’t the problem—the problem was the attitude of those around him.

The idea that we have “failed young men” can provoke anxious defensive reactions from critics afraid that it represents a Trojan horse for silencing marginalized students and shifting the focus back to male students, who are presented as the victims of a new, dominant attitude.

Yet when that defensive reaction happens, especially within academe, we lose sight of the fact that an egalitarian society needs to address all of its members. Denying men, including white men, the right to participate constructively in debates about gender, race, and sexuality creates shame around their identity and frustration that is alienating and ripe for exploitation. The fight is one for dialogue, and most importantly, for listening. Differences of opinion that result in disagreement and discussion are a necessary part of keeping students engaged, rather than passive and angry.

Rewarding and creating space for constructive listening is key.

The young men in my class held back their opinions on a topic they did not have first-hand experience of (that of being a woman in the world). When invited, they expressed their fear, and, in turn, the women in the class listened to them. Both sides left the discussion with a little more compassion for each other and a lot more nuance than what they had walked in with. This fear has been mounting in the last few years I have been teaching.

Previously, personal politics were less of an issue—classrooms were places of discussion where the text was at the center, rather than the speaker. In more intimate groups, it was easier to create enough trust where everyone spoke their mind. In larger groups, there has always been a tension between the young men who overwhelm the discussion and those young men who feel like it is not their place to speak “out of line.”

The increasingly toxic and exclusive intellectual climate in universities is perpetuated among students. Yet much of what happens in the classroom is downstream of what happens in campus culture, and administrations respond in kind (perhaps excessively so, to the detriment of those they are trying to protect). Systemic change of gender relations is critical, but it cannot occur when half of the student population feels they cannot participate in the debate.

In many young students, activism takes precedent over intellectual inquiry, and who is doing the inquiring becomes central to the discussion, often moving it away from the topic at hand.

In many young students, activism takes precedent over intellectual inquiry, and who is doing the inquiring becomes central to the discussion, often moving it away from the topic at hand. That said, patriarchy—a system in which men have the upper hand—still exists. The majority of sexual assaults on campuses are committed by men. Men, anecdotally, overwhelm the conversations, if only because they are taught to be more assertive in their communication, and see this modeled in the fact that the majority of tenured professors are men. But it has been my experience that all of them want to be good students, good men, and good humans.

Some institutions are addressing this issue head-on. Men’s groups such as Evryman and The Good Men Project (places where men can meet and share emotions, not to be confused with men’s rights groups, which are toxic and extremely volatile) are popping up in various forms, indicating that there is a thirst for a certain kind of male bonding and leadership that young men aren’t getting.

As helpful as it is for men to be able to share and offload with their female friends, partners, and colleagues, doing so contributes both to the emotional labor that women bear and the belief that men are not safe from ridicule in front of other men.

Providing groups for young men with wise, calm, and mature leadership is a necessary step toward a healthy society. The University of Massachusetts Amherst Men and Masculinities Center, for example, provides support, resources, and educational sanctions for men in a pro-feminist and collaborative way. Many men have not been taught how to trust other men or hold space for them in an emotionally vulnerable way. It is not the job of universities to help young men find this sort of mentorship, or replace father figures, though often this sort of dynamic can be found when male students flock to older male faculty members. It is, however, the job of faculty to discern when discussions move away from the logic of argumentation and into ideology that hurts everyone.

Several studies have been devoted to providing concrete, actionable developmental strategies and pedagogical tools. Authors of one study demonstrate that ignoring the difficulties men face when adhering to their gender roles serves to reify systematic patriarchy: turning the discussion toward “underrepresented” voices cannot mean shutting these young men out.

Knowing how to engage men in conversations on masculinity and feminism matters because silence doesn’t mean students stop thinking. If viewpoints are taboo, colleges push difficult discussions underground. Young men then lack a moderator and leadership figure, are encouraged to feel that their views are “forbidden,” and stoke the fires of indignation before they even enter university.

Young men need an example of male leadership that “buys in” to the concerns of women and marginalized groups. Male vulnerability should be acceptable and admirable, and honest, open conversations in higher ed can model it.

The question should not be how to move the conversation away from male voices to female ones, but how to frame a conversation in which everyone has a chance at the mic. The “sit down and shut up” method pushes “forbidden” discourse underground.

Universities need to find a way to reward listening as well as talking, and to re-invite men into the conversation. Lecturers must learn to moderate in a way that creates difficult discussions for everyone involved. Involving all students and welcoming their views so long as they engage in open debate, gives students a true education without demanding ideological conformity.

Judyta Frodyma is a Canadian writer living in the U.S. She has a PhD in English Literature from Oxford University and is currently writing a book about masculinity and the natural world.