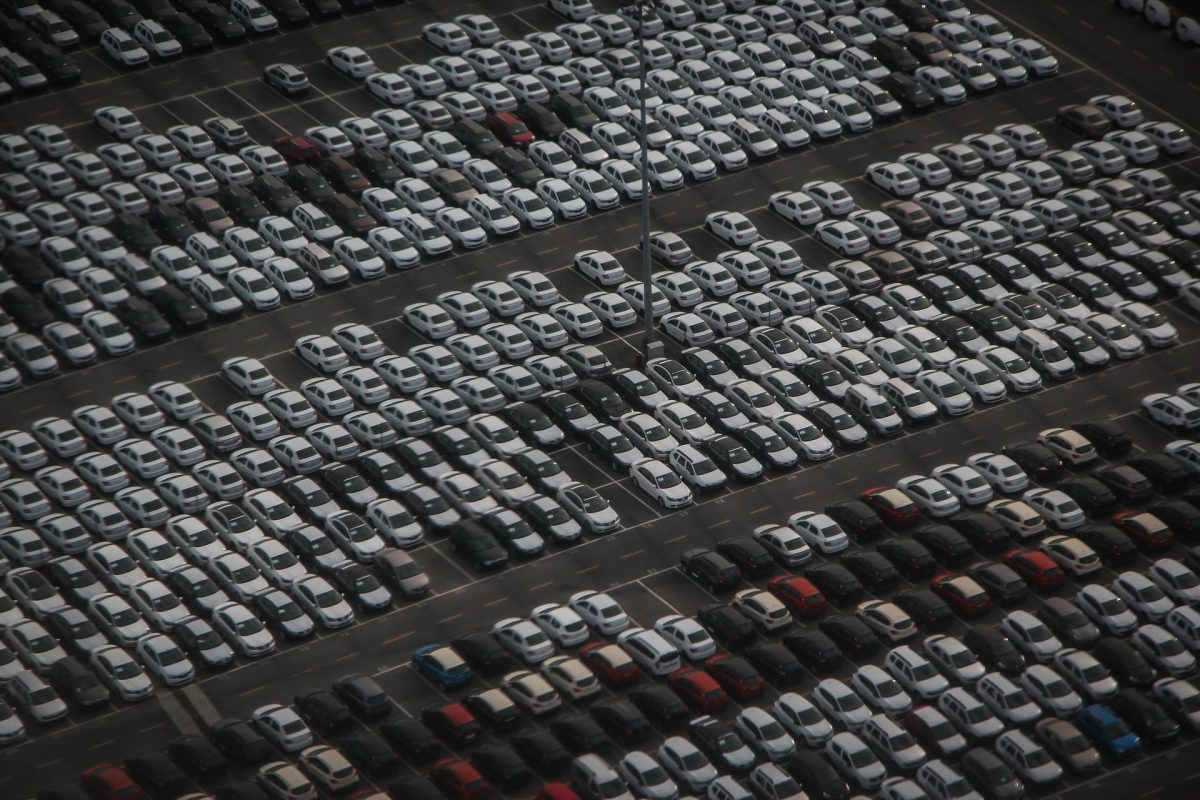 When students pay tuition, they also pay a mix of mandatory and optional fees. One constant headache for students has been paying for a parking permit to leave their car on campus.

In the University of North Carolina system, parking prices can vary greatly. Parking passes for schools such as North Carolina State University and UNC-Charlotte charge the most, expecting students to pay $400-$500 for the academic year.

Summer passes, too, can add on costs at some schools, though others include summer parking with the fee for their annual parking pass. For students who have to pay extra, it can be around $70 at UNC-Wilmington and NC State, but $120-$195 at UNC-Charlotte.

Parking complaints are a perennial issue. As Inside Higher Ed’s Maria Shine Stewart tells of her painful experiences with university parking, students and faculty alike get frustrated by the sometimes expensive and often Byzantine system. She suggested that universities eliminate “steep fines for just wanting to go to class” and make it easier for new people on campus to navigate the rules.

The problem isn’t that universities require commuting students to pay for parking; at least non-commuting students don’t have to bear the cost of parking if all students paid a fee as they do for athletics. Instead, the bigger problem is that one slip-up can carry steep fines. Low-income students who don’t live on campus have few options except to pay for a permit and tickets.

Commuting is still cheaper than dorms or on-campus housing, but parking permit prices aren’t standardized across the UNC system.

Outside the UNC system, students aren’t happy either. High prices are one thing, but customer service is a sticking point. In the Duke Chronicle, Bella Miller called Duke Parking and Transportation “an exploitative, money-making arm of the ‘non-profit’ that is Duke University.” Duke’s equivalent of a commuter parking permit is $423 annually.

Parking passes can be very expensive for student budgets, and parking tickets can be even worse. Miller explained how a low-income student racked up hundreds of dollars in tickets from a dead car battery that prevented her from moving her car. She tried to explain her situation to the parking authority, but was ignored and got towed.

One student at UNC-Charlotte noted her frustrations in its student newspaper, The Niner:

As a college student paying thousands each year, if I am going to be paying any extra amount to park, then you better believe I am going to ask for some convenience and less of a headache before and after class. Especially when it comes down to a heavily packed and occasionally unreliable bus system as my alternative.

The public statements about how much college leaders care about students don’t seem to transfer to parking issues. The supportive campus community turns into the DMV.

At UNC-Wilmington, The Seahawk has also addressed its parking issues. In 2010, though, UNCW made the decision to allow students, “depending on the violation, to work off a parking ticket with community service.” That compromise allows students to acknowledge they have broken a rule, but does not make the parking division rely on punishing students to generate more money for “Auxiliary Services or the North Carolina education system.”

This option is still available to students, but David Cook, the parking manager at UNCW, said they “haven’t had any takers since COVID.”

NC State sells between 7,000 and 8,000 commuter passes per semester when the university is at full capacity, Caitlyn Blakelock, parking services manager at NC State, told the Martin Center. If NC State sells the maximum number of commuter parking passes in one semester, they earn almost $2 million in revenue from parking permits.

Yolanda Jones, communications manager for NC State Transportation, told the Martin Center that the transportation department is a self-funding auxiliary service. The “prices related to parking permits are determined by department budget needs,” Jones said. As the university doesn’t include funds in the budget to cover transportation, the service is funded through the revenue it raises. Some of the parking revenue subsidizes NC State’s bus service.

Even if all parking permits were on the lower end of pricing, UNCW would have made almost $1.3 million from permits.

Cook noted that parking pricing is set based on campus needs and comparisons to other UNC school pricing. Before prices can be changed, they must be approved by the university’s board of trustees.

If students must pay high prices for on-campus parking, they at least deserve better service. Hundreds of dollars for a parking pass may seem like nothing to some, but it’s a lot of money to students on a tight budget.

For low-income students or students who have off-campus jobs, colleges could offer discounts or price reductions for community service, similar to UNC-Wilmington’s approach with parking tickets. All UNC schools should follow UNC-Chapel Hill in aiding lower-income students in parking complications by allowing them to apply for cheaper prices.