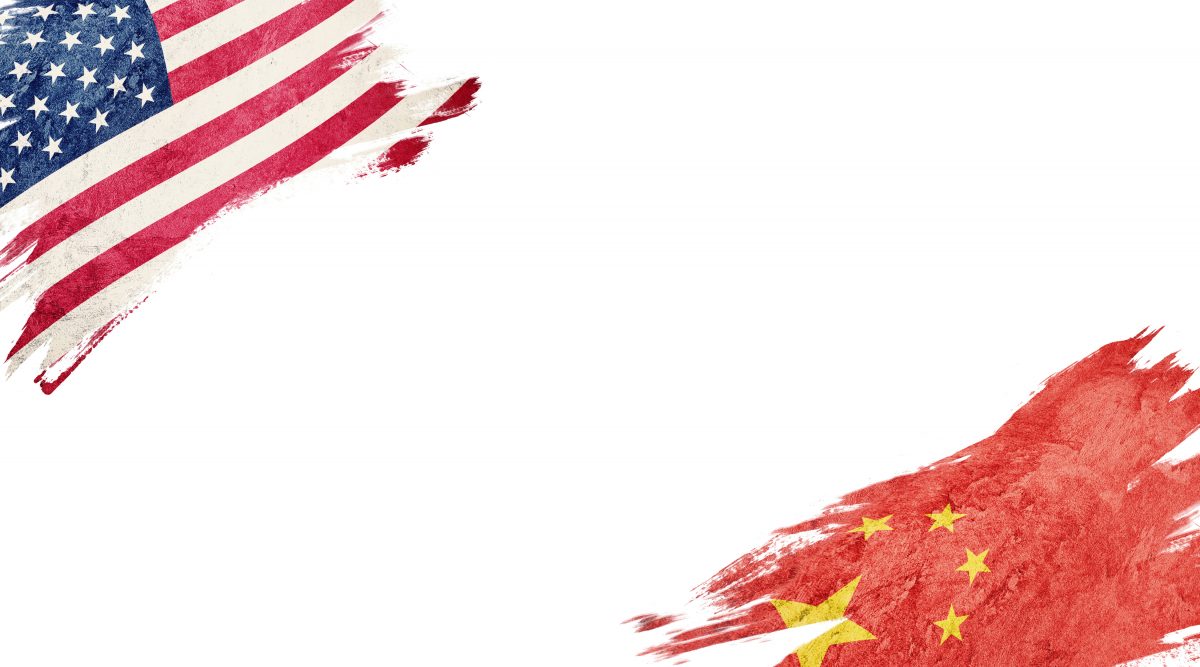 Three universities in North Carolina host chapters of the Chinese Students and Scholars Association, a group with ties to the Chinese government. According to a May article in Campus Reform, Duke University, UNC-Chapel Hill, and NC State all have chapters.

The website of the Chinese Students & Scholars Friendship Association at NC State states that it is formally affiliated with “the Office of Educational Affairs of the Embassy of P.R. China in USA.”

Campus Reform explains why such organizations should be a concern:

The FBI warns in [a 2019] report that China uses “government-sponsored espionage,” which can be accomplished through providing foreign funding which “can enable universities to establish cultural centers, support academic programs, or facilitate joint research while also fostering goodwill and trust between the donor organization and university.”

Chinese Students and Scholars Associations have also been accused of monitoring and censoring the speech of Chinese students and professors in both the U.S. and Australia.

A 2017 article in Forbes catalogs a litany of accusations against CSSAs in the U.S. and abroad, including accusations of espionage:

Student members of the CSSA have been accused of espionage. This includes in Canada, and through its chapter in Belgium, from which student spies reportedly sent agents to the U.K., France, Netherlands, and Germany. The targets of infiltration were large laboratories and universities. One student intern in France was convicted in 2005 for “database intrusion”, spent just two months in prison, and became an instant hero.