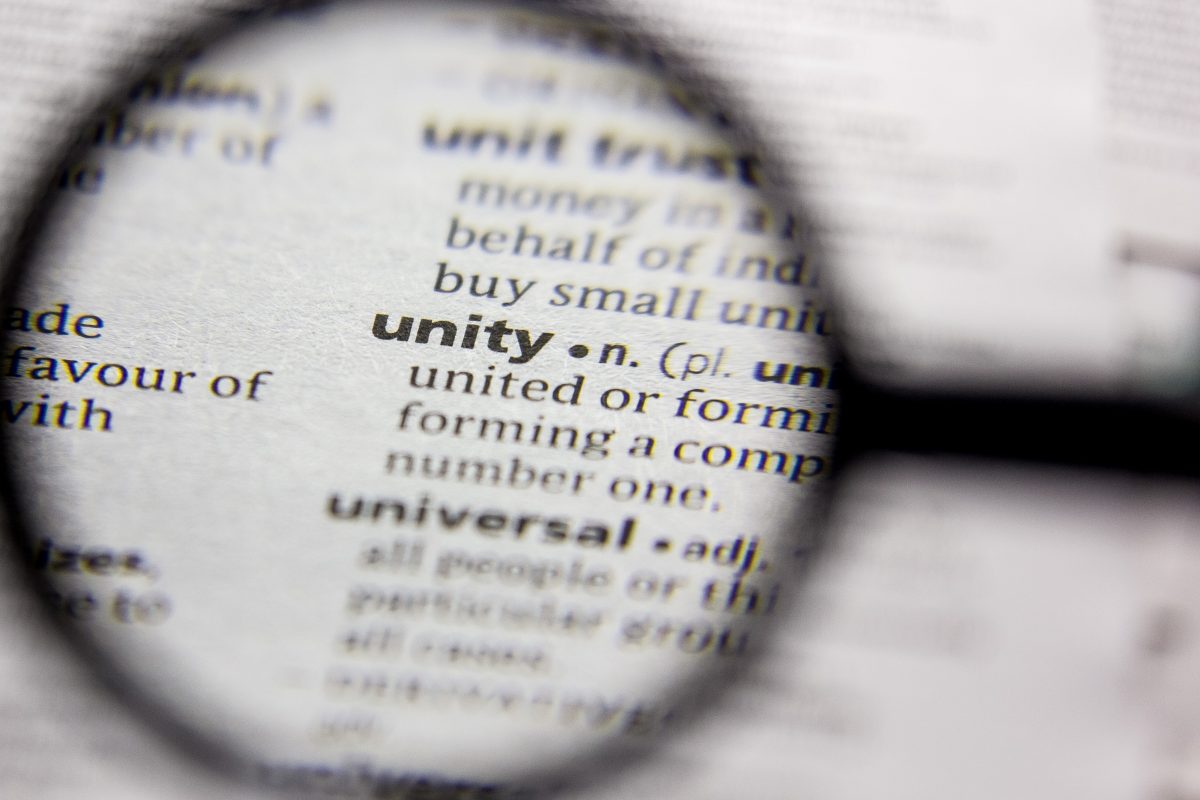 Education reformer E.D. Hirsch may have discovered the cure for our current political divisions—but it won’t be easy.

His prescription is a total overhaul of the K-12 education system as well as our schools of education. Hirsch lays out his plan in a new book, How to Educate a Citizen: The Power of Shared Knowledge to Unify a Nation.

For many years, E.D. Hirsch has been an outsider in education circles. While the education establishment focused on critical thinking, child-centered education, and skills instruction, Hirsch insisted that content matters. Hirsch’s new book expands on that theme. In it, Hirsch repeats the evidence he laid out in his previous works on how the teaching of content affects learning outcomes—including reading comprehension—and student success. But he adds that teaching shared content has another benefit: It gives students a common understanding of our shared history and culture as Americans.

Such commonality would go a long way to healing the great rifts that have developed within our nation.

Although most of Hirsch’s book centers on K-12 education, reform must start with higher education: Specifically, in our schools of education, where the majority of K-12 teachers learn from the same misguided playbook. Hirsch calls it educational romanticism, “the idea that education should be individualized to accord with the child’s nature” and allow them to “construct their own knowledge.” Hirsch is unrepentant in his criticism of ed schools: “The dominant, child-centered idea has been so well indoctrinated in teachers-to-be by our education schools that child-centeredness has wielded an intellectual monopoly.”

It was this philosophy that gave us “whole language” instruction instead of phonics, social studies instead of history, and culturally sensitive math lessons. None of those methods work. And at the same time, they prevent students from assimilating the common language, knowledge, and values that could tie them together as fellow citizens.

Hirsch has written at length about cultural literacy, beginning with a book of that name written in 1987, Cultural Literacy: What Every American Needs to Know. Hirsch defines cultural literacy, broadly, as “the basic information needed to thrive in the modern world…extending over the major domains of human activity from sports to science.” He sees such information as neither narrow nor elitist. Instead, it is unifying.

America’s founders, who embraced Enlightenment rather than Romantic values, knew this to be true:

The Enlightenment, with its faith in logic and science to advance the human condition, had created the United States. Jefferson and Franklin had been its children. The Enlightenment has also produced the common school, under the logical view that a common system of language, laws, and ideals would enable the new person—the American—to weaken or break the old ethnic bonds and form a thriving new nation.

Hirsch credits Noah Webster with the creation and maintenance of national cohesion when America was young. “He foresaw that the modern style of American democracy would have to be a manufactured thing, founded on a common system of laws, values, ethics, and a shared print language—what we call ‘culture’ and that he called ‘manners.’” Webster’s Speller, “a small guide to American spelling filled with moral tales and sentiments and factual information about the new nation,” provided a common starting point for all schoolchildren. Later, the McGuffey readers filled that same role.

But commonality has its detractors. The last time the federal government tried such an approach, we got Common Core, which has failed spectacularly. Among conservatives especially, federalism, decentralization, and local control have been the watchwords.

Content, too, can be controversial. Because as soon as schools teach content instead of generic skills and capacities, someone must choose which content to teach. Will it be 1619 or 1776? Hirsch recognizes this difficulty: “Trying to get nationwide or statewide or even district or schoolwide agreement about specific grade-by-grade subject matter in history, literature, or the arts is like touching some poisonous object.” But it’s worth doing and, Hirsch believes, it’s possible. He outlines some ideas of how to get there in Part III of the book, “American Ethnicity: Will the Common School Make a Comeback?”

If all goes well, maybe we can return to education as Hirsch experienced in it the 1930s:

I was born in 1928. I went to elementary school in the early 1930s, before the new wave of romanticism had reached as far as Memphis, Tennessee. The curriculum I received was nation centered, not child centered. We learned US history. We honored American founders. We learned by heart the preambles to the Declaration of Independence and the Constitution. We learned about the Civil War. We memorized not only the Pledge of Allegiance and the “Star-Spangled Banner,” but also the Gettysburg Address. We learned the parts of speech…My generation experienced elementary education that was more or less the same across the land.

This kind of shared, unifying, patriotic education is needed now more than ever. Reading Hirsch’s new book is a good starting place.