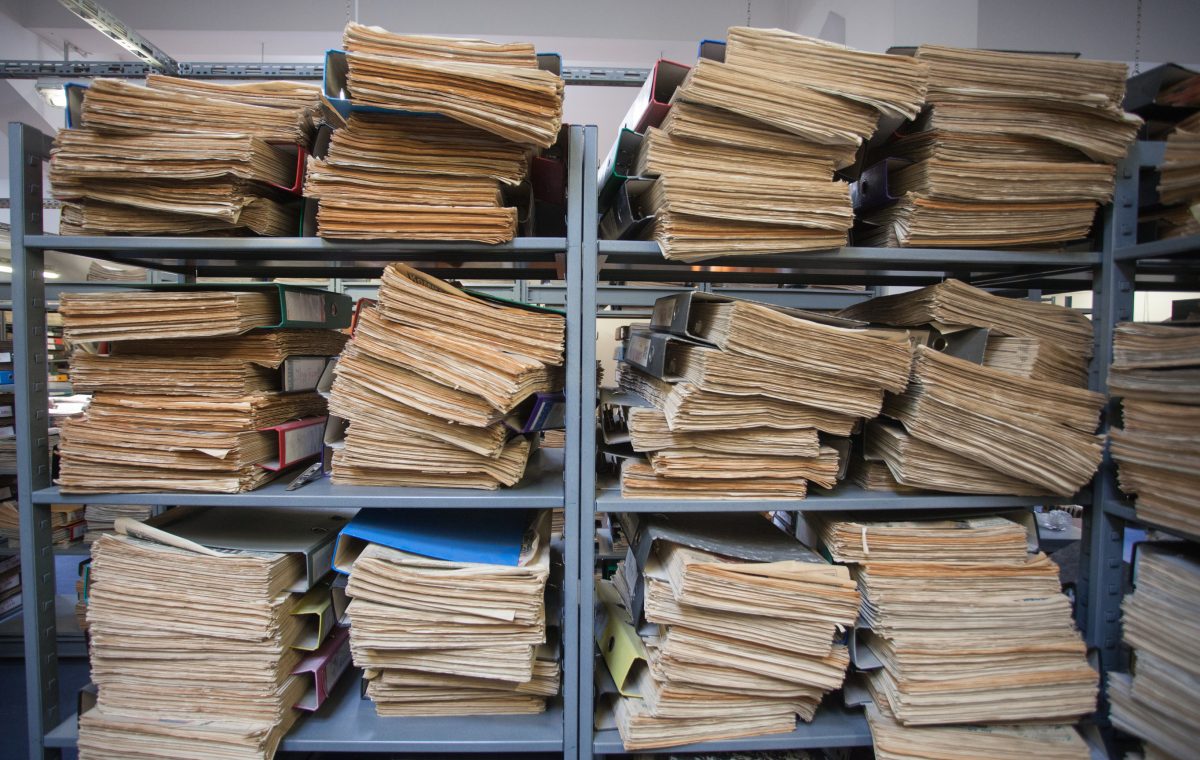 “Sunlight,” Justice Louis Brandeis once wrote, “is said to be the best of disinfectants; electric light the most efficient policeman.” Few aspects of the contemporary academy more need enhanced sunlight than the Title IX adjudication process, which operates almost entirely in the dark—even going as far as not publicizing the training materials that adjudicators used before the adoption of the new Title IX regulations.

Providing only a beam of sunlight, however, can obscure as much as it reveals—as seen in recent litigation involving the University of North Carolina’s Title IX adjudication process.

In 2016, the Charlotte Observer, the Herald-Sun, WRAL, and the Daily Tar Heel (the UNC campus newspaper) filed a public records request seeking the identity of students the university had found guilty of sexual misconduct. Citing FERPA, the federal student privacy law, UNC denied the request, leading to litigation.

Wrongful findings of guilt obviously occur—too frequently—in the criminal justice process. That said, in a criminal trial, the identity of a guilty party is already a public record, since the proceedings of the trial also are public. Moreover, the defendant at least has a process in which he can claim a full range of constitutional rights.

In a campus tribunal, by contrast, the entire process occurs outside of public view. Before the implementation of the new Title IX regulations in August, perhaps the most meaningful protection for an accused student was the fact that guilty findings do not become public information. (There’s a reason why accused students who subsequently sue their schools almost always file as “John Doe.”) While such a finding will require even a wrongly accused student to notify any future school or employer who uses a background check, at least a Google search won’t reveal his name.

Such protection isn’t much, but it’s better than nothing.

In the end, the North Carolina Supreme Court, on a 4-3 vote, required UNC to reveal the names of those students it had found guilty in Title IX cases. The university has filed a longshot petition to the U.S. Supreme Court, seeking its review of the decision, but the names already have been released.

The Daily Tar Heel featured a spread on the data, including identifying by name one student found guilty, former UNC basketball player Jalek Felton. Editor-in-chief Anna Pogarcic had a straightforward, almost threatening message to the other accused students on the list that UNC produced: “We can’t promise that we will not publish any additional names.”

The DTH editor-in-chief exulted that the ruling “opens a lot of doors for us” by allowing the newspaper “to look at who’s perpetrating these crimes.” But, of course, a Title IX tribunal doesn’t identify anyone who has “perpetrat[ed]” any “crimes.” That the editor-in-chief seemed unaware of this point showed how the paper’s approach to the question never grappled with the role of accused students in the Title IX process.

The DTH claimed that its efforts represented a “fight for transparency and the ability to hold the University accountable for what occurs on its campus.” Yet this supposed desire for “transparency” and accountability was severely limited: The paper sought only to determine the names and punishments of those found guilty.

The idea that UNC procedures might have led to wrongful findings of guilt—including among those whose identities it now possesses—never seems to have crossed the minds of DTH editors, despite UNC using procedures during much of the period covered by the paper’s lawsuit that hardly could be deemed particularly fair.

That system gave accusers the right to appeal not-guilty findings made by both an initial investigator and a three-person panel. The university (unlike Duke, hardly a bastion of due process on sexual assault issues) allowed a guilty finding based on a 2-1 panel vote. The school allowed the filing of anonymous reports of sexual assault—allegedly to “help give university administrators a better picture of the number of assaults that are occurring within the university student community.” (The quoted statement left unclear why UNC assumed that anonymous reports would reveal “assault” as opposed to alleged assaults.)

Finally, after the North Carolina legislature passed a law requiring schools to allow a lawyer to represent an accused student, UNC adopted a variety of procedures (denying a right to cross-examine, forcing the lawyer to come to campus to view the investigative file) to minimize the attorney’s impact.

The DTH is hardly unusual among campus newspapers that have shown scant curiosity in how Title IX procedures actually work and why their universities have been so reluctant to provide core procedural protections to accused students. But it’s hard to accept at face value the paper’s claim to be interested in transparency, given that its only interest appears to be in the transparency of outcome, not of process.

If identification is now part of the process in North Carolina—and, thanks to the state Supreme Court’s decision, it is—the university has an obligation to do everything it can to ensure that its decisions are correct.

The North Carolina courts, meanwhile, chose to resolve the case as if it were solely an anodyne government records battle. It strove to balance an interpretation of FERPA, which protects nearly all student records from public disclosure but gives universities the discretion to release the names of students found guilty of disciplinary offenses involving acts of violence, and the North Carolina Public Records Act, a broadly written government records sunshine law, which contains few exceptions to public disclosure.

Neither the state appeals court nor the state Supreme Court appointed an amicus to argue on behalf of the students whose educational records the DTH sought to reveal.

The most significant decision to address this general issue came from the Sixth Circuit in 2002, when the Chronicle of Higher Education sought to use Ohio’s public record law to obtain records of student disciplinary proceedings.

That ruling held that FERPA prohibited the release of student disciplinary records. The Sixth Circuit also recognized the interests of accused students in considering the matter, noting that campus tribunals not only “often denied the procedural due process protections cherished by our judicial system” to accused students, but also robbed them of “procedural finality,” since the “protections against ‘double jeopardy’ do not attach to university disciplinary proceedings.”

Neither the majority nor the dissent, however, wrestled with the interests of accused students in the litigation.

The majority approvingly quoted a lower court’s finding that the DTH’s “records request is limited to students who UNC-CH has already expressly determined to have engaged in such misconduct, and the records of which are expressly subject to disclosure under FERPA.” But this conclusion begged the question: in a process that lacked what the Sixth Circuit deemed “the procedural due process protections cherished by our judicial system,” why should courts (or the public) simply rely on its conclusions? The majority opinion never answered the question—and UNC, for understandable reasons, had no interest in arguing against disclosure on grounds that its Title IX procedures might have produced faulty outcomes.

In the abstract, there’s nothing wrong with a system in which a university must identify guilty parties. But if identification is now part of the process in North Carolina—and, thanks to the state Supreme Court’s decision, it is—the university has an obligation to do everything it can to ensure that its decisions are correct.

Nearly two decades ago, the Sixth Circuit recognized the dilemma: “Due to inevitably heightened public scrutiny, public access to disciplinary proceedings may force universities to afford students more procedural due process protections than are required by the Constitution.”

If UNC will not now voluntarily provide those protections, the state legislature should require them to do so.

KC Johnson is a history professor at Brooklyn College and the City University of New York Graduate Center. He is the author, along with Stuart Taylor, of The Campus Rape Frenzy: The Attack on Due Process at America’s Universities.

How Badly Do the Democrats Want Catherine Lhamon Back in Power?