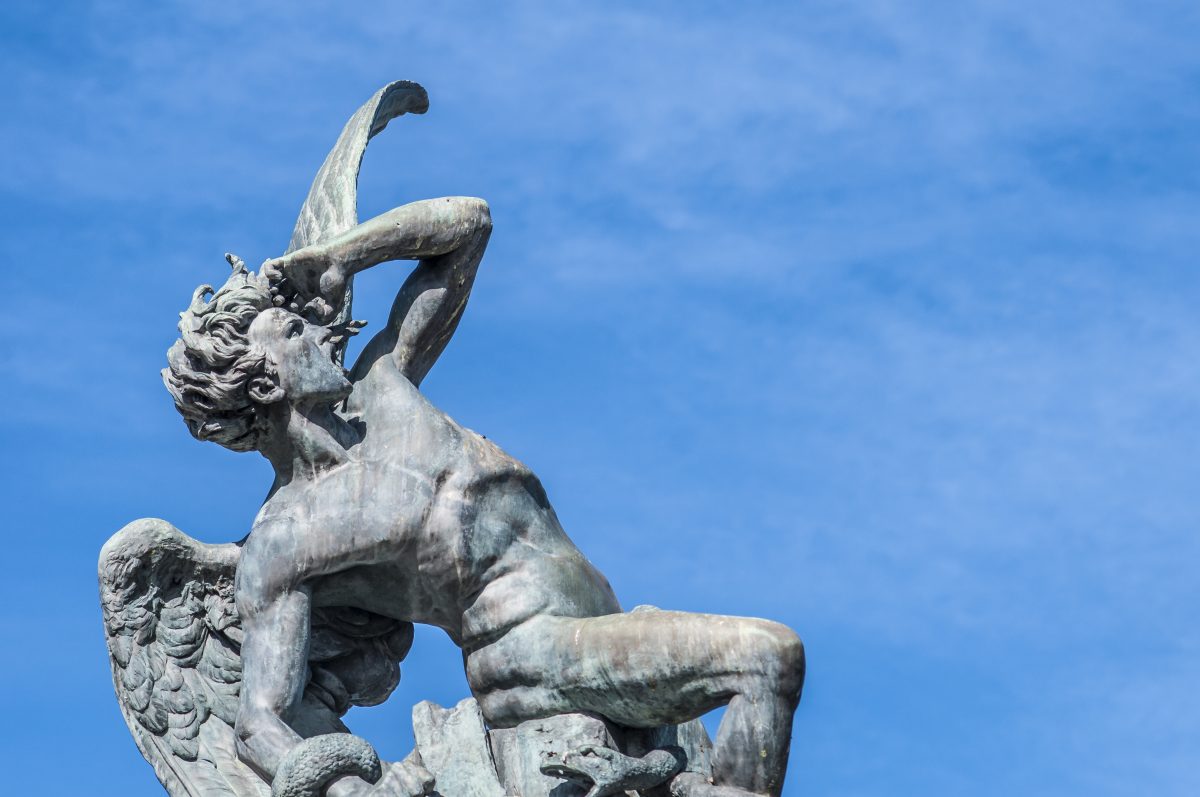 For ten years I served on the GRE Literature Exam committee. The exam is one of the special subject matter exams separate from the regular GRE (with math, verbal, analytical sections), and several English departments require that applicants take it. Each year five of us would meet for several days at Educational Testing Service’s campus outside Princeton to pore over data on prior tests, review the performance of each question, and select new passages and craft new questions for the next administration.

During my tenure, five years of it as chairman, the number of departments in the United States including the test in graduate applications dwindled considerably. The consistent racial gap in scores was a problem for departments aiming to boost the admission of African American and Hispanic/Latino students.

And there was a substantive objection as well: The heavily white-male orientation of the test. Inevitably, nearly all authors of the passages we selected that dated before 1800 were white males. Given the comprehensive nature of the test—it has to cover literature written in English from Beowulf to the 20th century, as well as major works of world literature starting with Homer—we couldn’t avoid the racial imbalance. To do so would be to alter literary history.

Since the time I left the Committee five years ago, the test has only grown more unpopular, as you may expect. In fact, it’s doomed.

Throughout my involvement, I admired the design of the test for its breadth, and the staff members who managed our work were excellent. The test showed very well which test-takers possessed generalist knowledge of literary history and an analytical eye for literary language.

But impressive reading knowledge of great literature through the ages, which a high score confirms, doesn’t count much with English departments anymore. You can see that by checking out how many mission statements include anything about tradition, the canon, literary historical depth, and erudition.

Compare the frequency of those terms to the incidence of diversity and critical thinking and the preferences of the professors come through loud and clear.

The recent announcement by the University of Chicago English department that they will accept only those applicants interested in pursuing Black Studies shows how little they care about how much Medieval literature the students know.

Several decades ago, one of the strongest movements in the humanities was “revisionist history,” a re-examination of the past that amounted to a Nietzschean “transvaluation of values.” The revisionists didn’t so much change the facts as they did the moral meaning of them. European explorers were not daring adventurers; they were greedy colonizers. Natives were not uncivilized peoples; they were dignified souls with a culture all their own. America was not a “city on a hill,” a beacon of freedom; it was an empire built on racism and conquest.

As it proceeded, their success in establishing a contrary party line on the West and American was astounding.

The earlier leftist critics read old authors and exposed their bad social attitudes. The Woke critics say, “If those guys had bad attitudes, why should I read them at all?” The logic is clear to them. If American history and literature and art are packed with exploitation and bigotry, let’s not waste time with it.

The logic is clear to them. If American history and literature and art are packed with exploitation and bigotry, let’s not waste time with it.

I am not sure that this is what the revisionists intended. They took great satisfaction in de-mystifying and de-mythifying the past. It pleased the vindictiveness that sprang from their ressentiment, which itself grew from their unhappy consciousness of inferiority in the face of larger-than-life characters from the past.

But the younger leftists didn’t grow up in the shadow of the old-fashioned, reverent humanities. Their teachers were the revisionists themselves. They don’t feel the burden of the past in the way the previous generation did. They have no duty to “transvalue” Jonathan Swift (because of his misogyny) or the Founding Fathers (for allowing slavery). That work is already complete.

All that remains is to dispel them. Tear down the statues, replace 1776 with 1619, and promote contemporary writers, artists, and thinkers of color. The Woke generation doesn’t know very much about the past, but they have sufficient moral scruple to forget it, to judge it as white privilege and carry onward. To them, historical ignorance is no crime. On the contrary, a proud dismissal of a venal heritage is praiseworthy.

The Woke Movement isn’t interested. “Always historicize!” was a slogan of the 1970s and ‘80s, but it strikes 21st-century identity scholars and teachers as too academic, too much the way of the old system. They want action and change. That puts the traditional canon of Western civilization in the crosshairs of curricular revision.

Here is a pledge from the Syracuse University English Department explicitly outlining that intention:

In refusing the perpetuation of all structures and methods that harm and devalue the lives of Black people and People of Color, Indigenous, and LGBTQIA+ communities, we commit ourselves to examining our own departmental and programmatic structures, acknowledging our complicities and shortcomings, as well as strengths. To that end, we pledge to bring awareness and justice to our classrooms and to all of our wider communities by foregrounding racialized voices, experiences, and histories in our curricula, our pedagogies, and our practices of recruiting and retaining faculty and students of color. Through these forms of self-examination and action, we affirm our rejection of the normalization of racial violence and structural racism, and lend our voices and labor to the struggle for social and racial justice.

Oh, how the purpose of teaching has changed.

English professors are not charged with passing along the great tradition of Hamlet, Paradise Lost, and “Song of Myself.” No, they promise to “bring justice to our classrooms.” They are activists, social justice change agents, figures of “resistance, protest, and solidarity.” That puts Samuel Johnson and Alexander Pope well down the list of learning outcomes.

The 1940 AAUP statement on academic freedom warned teachers that they “should be careful not to introduce into their teaching controversial matter which has no relation to their subjects.” But activists have no patience with those restrictions. To them, the observance of such institutional limits on politics in the classroom only maintains an unjust status quo.

And to those students of a conservative or libertarian or classically liberal bent who worry about such tendentious teachers grading their papers, the response is: “Find another major.”

In the current climate, any professor who stands up in a department meeting to say, “We can’t do this—this is not what English is all about,” hears in reply, at best, “Oh, yes, it is now.”

The traditional literary canon is out, or at least the systematic study of it. The old call for more diversity on the syllabus sounds downright tepid to the Woke. They want a whole new discipline. English is “too white.” That’s the blunt problem, and it has risen to decisive status.

Mark Bauerlein is an English professor at Emory University.