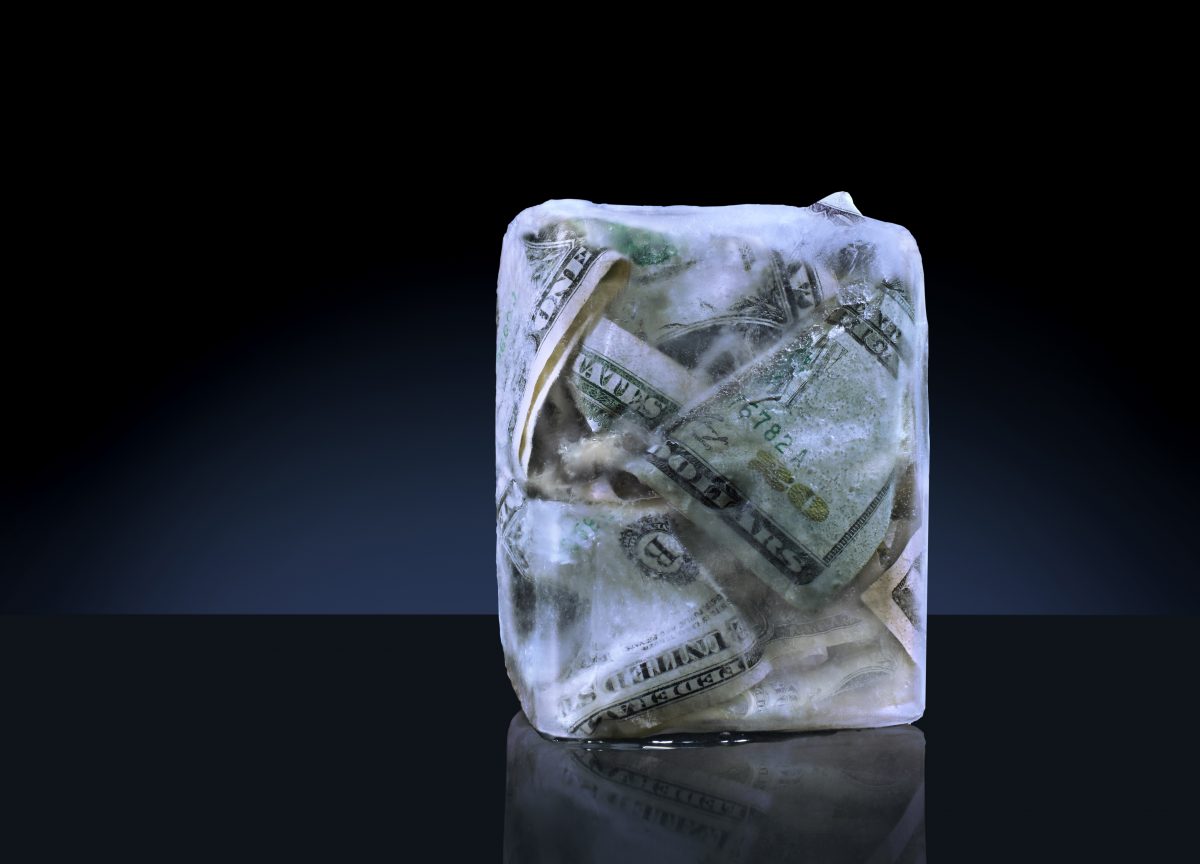 The abrupt switch to online classes was shocking for tens of thousands of students and professors across the country. Universities were then awash in refund demands from students and their parents. Students felt they deserved at least a partial tuition refund because online courses differ drastically from in-person courses.

Many universities did not give in to the many petitions demanding so. But a few did. Georgetown University, Princeton University, and Spelman College, among others, gave students a 10 percent tuition discount. Southern New Hampshire University, a private school with a large online presence, cut tuition by 61 percent. Most colleges that gave any refunds or credits, though, did so in areas like housing and student meal plans. Boston University, for example, gave prorated refunds for student housing and meal plans but did not give students a break on tuition.

In North Carolina, the University of North Carolina system received strong backlash for going online without refunding students. When UNC-Chapel Hill went online after two weeks of in-person courses, thousands of students signed a petition demanding that the school refund them.

Though students won’t see a tuition refund, they will at least avoid a price increase.

In May, the UNC system’s BOG froze tuition and fees for the 2020-2021 academic year. Since 2016, the North Carolina General Assembly prohibits the UNC system from raising tuition prices for eight semesters for freshmen and transfer students, and caps fee increases at 3 percent. The system board has kept tuition flat for five years. The only fees that will be going up will be health services fees, but all other mandatory student fees, including debt services, “must be offset by a commensurate decrease to another fee, resulting in no net change” according to the BOG’s released plan.

North Carolina students are, justifiably, upset about the lack of a tuition discount. But they are lucky enough to avoid the fate of many other students at non-UNC schools: a tuition increase for online classes.