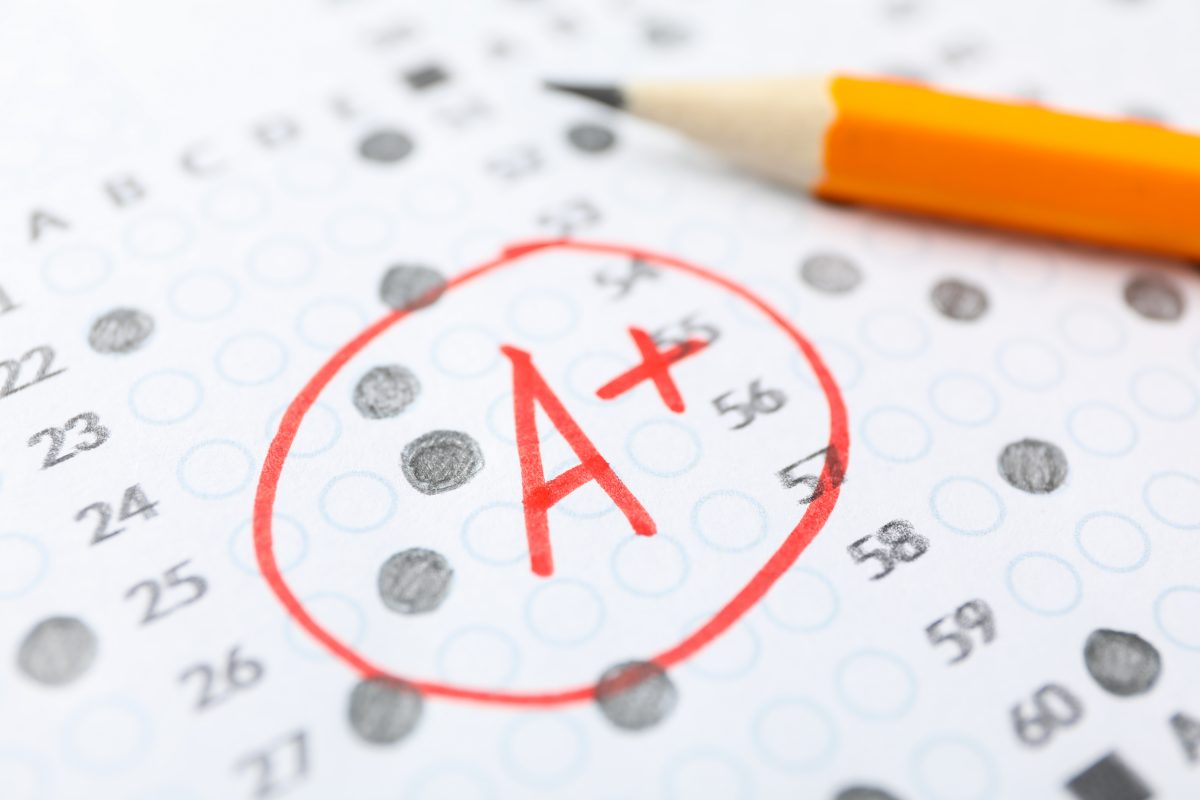 I just finished a fascinating book, The Recovery of the West, by polymath Englishman Michael Roberts. Roberts became famous as a poet, but was trained as a scientist and spent much of his life as a teacher.

The book was published in 1941. A teacher in a typical English school at that time would be very familiar with individual differences in ability because grading practices were unforgiving. After every exam, pupils’ “marks” would typically be posted outside the classroom so that everyone could see just how good he or she was in relation to everybody else. The results of national high-stakes A-Level (college-entrance) examinations were posted publicly outside the University of London Senate house. No effort was made to hide the performance of individual students from public view. Indeed, making individual results public was regarded as a useful incentive to effort.

Grades were treated in much the same way in U.S. colleges in the 1960s: Results after each exam were posted with students’ names. But this practice began to run into difficulties because it made students, or at least those lower down in the grade list, unhappy.

The first step to meet this objection was to anonymize the grades by using students’ Social Security numbers. A student could still see how she was doing in relation to others, but not vice versa.

But of course, that was not satisfactory, partly because Social Security numbers, even without the name of the student, could pose a “security risk.” I’m not sure just what kind of risk, but the prospect of any risk at all, combined with the by-now almost universal aversion to ranking, was enough to stop any kind of public posting at all. Students now must be told their grades individually, so that no student knows the grade of any other, nor does she know how well she is doing in relation to the rest of the class.

It is now against the law in some states to post test scores of high schoolers. And then there is the FERPA act of 1974, which regards almost any posting of grades as an invasion of students’ privacy.

Prompted by a March 28 piece urging “all pass” for every college student in the age of COVID-19, The New York Times, always the tip of the “woke” spear, finally arrived at the obvious end-point of this trend. A June 25 article subtitled “What’s the point of grades?” written by an “assistant professor of leadership education,” concludes that grades should abolished. The professor is unsure what should take their place—perhaps something called “student portfolios.”

All this would have come as a great surprise to teachers like Michael Roberts. He writes comfortably about “brighter children” and “backward children.” He accepts, in other words, the obvious: That some kids are brighter than others, that these differences are reflected (not perfectly: some backward kids work hard, some bright kids are idle!) in their grades, and that grades serve both to inform and motivate students.

Things are very different now. The reality of human difference—difference in every aspect from height, weight, and beauty to intelligence and industriousness—has become a huge problem for America. Many people simply can’t accept it. A big problem with grades is that they make these differences impossible to ignore. Hence, pressure to make them taboo.

It hurts to be judged

There are other reasons for the flight from grades. The New York Times quotes a Wellesley college official who says that pass/fail is to be adopted so as to “support one another without being required to make judgments.” Apparently, Wellesley professors find it painful to make judgments about their students’ performance? Judgment is tough for the judge (all that grading) and sometimes vexes the judged. Thus, the feelings of both teachers and students will be protected if grades are abolished. (One wonders, why not replace the teacher with a textbook for information and a puppy for encouragement?)

Feelings not only matter but are paramount. Teachers now take it as part of their mission to enhance pupils’ self-esteem, which is regarded as desirable in itself rather than as a natural result of achievement. The hegemony of feelings goes well beyond education.

The Supreme Court, for example, just decided that if a man feels like a woman (the correct phrase is “identifies as”) he/she must be treated like one, no matter what his/her biological equipment—at least as far as employment is concerned. (And vice versa. When will the first female → male trans lifeguard insist on going topless and be (illegally) fired?)

It is easy to make fun of patently nonsensical beliefs, but they can have very damaging consequences. There is a school of psychology called behaviorism which has had an enduring effect on the scientific bit of psychology, and that is its insistence on data that are accessible to a third party. If someone tells you that you don’t have their “lived experience,” they are quite correct; and tu quoque: they don’t have yours either. So, it’s a standoff, unless you and your friend can agree on something you can share.

Educators have left this kind of objectivity far behind. “Woke” Rhodes scholars in Oxford University, imitating American students at Yale and elsewhere, declare they feel “unsafe” when walking past the statue of Cecil Rhodes, philanthropist, colonialist and, most threatening of all, white. Instead of being told to “get a grip and study!” they are instead humored and placated —the statue may have been removed by the time you read this.

Students shouldn’t feel bad, should they?

Behaviorism’s insistence on third-party objectivity has been less successful than another and less happy legacy. Leading behaviorist B.F. Skinner, a brilliant experimenter, spent much of his life demonstrating the powerful effects of reward (positive reinforcement) on animal and human behavior. His research (he thought) led him to conclude that what he called “aversive control” —punishment, anything you would prefer to avoid—is not effective. He didn’t say “aversive control is morally wrong,” he was a scientist after all; only that it is ineffective. Unfortunately, he turned out to be quite wrong about this.

Punishment is morally wrong, sometimes. But not always. And “punishment” like a bad grade is often an effective way to change behavior. The student may work harder next time. Skinner confused a faulty moral absolute—punishment is always wrong—with an equally faulty scientific conclusion: punishment is always ineffective.

But the fallacy that “the science” shows that any and all unpleasant experiences are bad has taken root in the educational establishment. Getting a bad grade is unpleasant as is grading a bad paper. So, grades and grading must go!

The end of grades?

Exam grades conflict with all these assumptions:

No doubt tests, examinations, and grading systems could be improved. But in fact the trend has been to go to pass-fail or eliminate grading entirely.

The result may well be the ignorance we see displayed by young BLM protesters who attempt to pull down statues of Abraham Lincoln and other emancipators. We need not less grading but more, more open posting of grades, and not easier exams but tougher ones.

Above all, we need to recognize that “all must have prizes” is a bad idea.