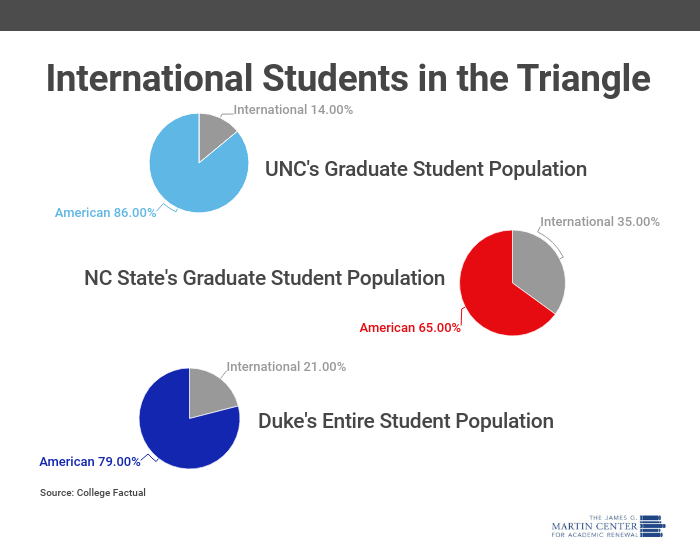 On July 6, the Trump administration announced new guidelines that would revoke the  F-1 visas of international college students if their schools did not hold in-person classes in the fall. After much public outrage and criticism of the guidelines, the White House rescinded its plan a week later.

The Chronicle of Higher Education notes that about 58 percent of colleges plan to hold in-person classes, though that number has fallen from 64 percent in May and will probably continue to fall. Originally, the directive noted that students taking in-person classes with a single online course may remain in the U.S., as well as students taking hybrid courses with guaranteed in-person aspects.

Recently, the Trump administration announced that ICE will not allow any new international students into the United States if they are only taking online courses.

If universities cannot safely reopen and bring back students, American or foreign, the directive would have had a massive effect on university budgets and, especially, graduate schools.

If international students could not stay in the U.S., they may have dropped out. That would ultimately harm colleges: international students typically pay much more in tuition than domestic students. Losing that revenue on top of other pandemic-related losses could have left higher ed in an even-tighter spot.