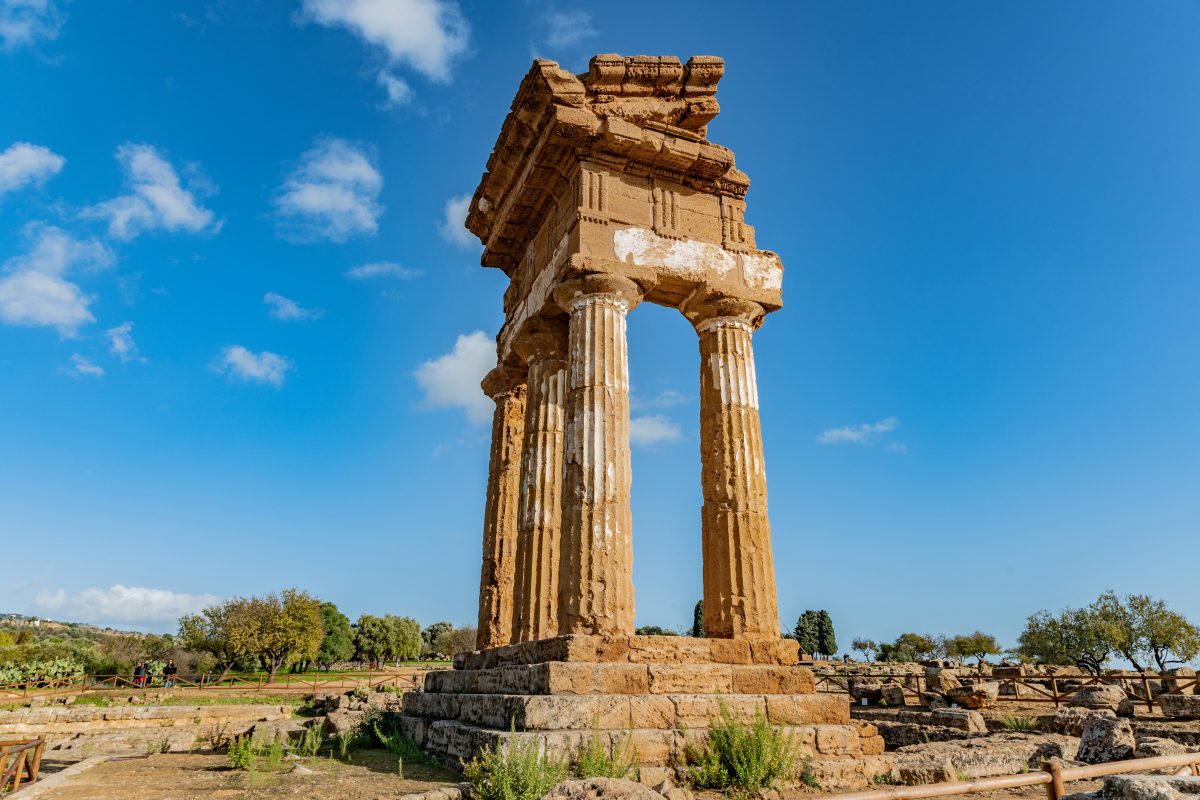 I taught history from 1976 through 2013 at Harvard, Carnegie-Mellon, the Naval War College, and Williams College. The 37 years of my career coincided with a drastic change in the nature of history as it is taught in our colleges and universities. That led to an extraordinary decline in student interest in history, reflected in majors and course enrollments.

In 2019, I published my autobiography, A Life in History. At the end of the book, I presented figures on changes in undergraduate history enrollments at a number of major institutions from 1965 through 2017. Harvard and Radcliffe together had graduated about 270 history majors in 1965, with about 30 full-time history faculty. In 2017 the department had 47 full-time members and graduated 45 history majors. Columbia history majors in the same years fell from 76 to 68 even though the graduating class increased from 569 to 1135. Swarthmore history majors fell from 33 to 22 (despite a 30 percent increase in the size of the class), and Wellesley fell from 53 out of 381 seniors to 12 out of 547.

In all those institutions, the number of history faculty increased, while the total number of students they taught fell.

I believe that the main reason for the decline in history is that students don’t care for the product the faculty is offering. Most history courses are now too specialized and often politically slanted to interest them.

The roots of what has happened to history go back to the 1960s, when the Vietnam War convinced a critical mass of college students that they could safely ignore whatever the older generation said. That war was indeed a catastrophe, but that single strategic mistake did not, as so many of my contemporaries thought, discredit the entire government, society, and intellectual tradition within which it took place.

Many, however, decided that imperialism, not the defense of freedom, was the basis of American foreign policy; that universities were cogs in that imperialist machine, not sites to pursue knowledge for its own sake; and that racism was fundamental to American life, instead of an aberration our parents’ generation had been working to eliminate.

Many such young men and women went into academia and spent their lives elaborating on those themes. The nature of their new scholarship began to emerge in the 1980s.

In 1985, Theodore Draper, then probably the leading historian of American Communism, reviewed a series of new books on that topic by younger historians in the New York Review of Books. All had several things in common. The authors identified themselves proudly as veterans of the New Left of the 1960s and argued that their politics allowed them to see things about American Communism in the 1930s and 1940s that older historians had missed.

They claimed to be writing “social history,” rather than older, antiquated “political history,” and focusing on the lives, thoughts, and feelings of ordinary Communists. And they argued that the Communists they had discovered were not, as Draper and others had found, simple tools of Moscow, but rather representatives of “authentic American radicalism.”

One of the biggest problems in their work was that when one examined their sources for that last claim, one found that they didn’t really prove it—often, indeed, they seemed to confirm Moscow’s primacy.

But Draper missed two things. First, he did not realize that this new approach was becoming the mainstream approach among historians of women and minority groups, who also argued that their own identity gave them insights that white males could not have. They also said it was more important to focus on “marginalized” men and women than on the leaders of political and economic institutions. Second, while Draper noted that the authors he was critiquing were just coming up for tenure, he didn’t realize that their ideas would become totally mainstream within two decades.

In the 1970s and 1980s, when social history became fashionable, its practitioners sold it as an attempt to learn more about workers, peasants, and other less-visible social sectors that traditional political history had tended to slight. Feminists and nonwhite scholars picked up that ball and ran with it, arguing that they represented identities that white male historians had ignored, and whose voices now needed to be heard.

By the turn of the new century, even to study the political leadership of Western countries in detail had become suspect in history because it supposedly reinforced white male hegemony in society.

The long-term impact of those changes emerges when one looks at what historians do study today. The program of the last annual meeting of the American Historical Association lists 300 different panels on different historical topics. Only 15 of those 300—2.5 percent—deal with political history.

We must, however, look at those panels individually to understand what “political history” now means.

The sessions dealt with:

In short, only three panels touched on major national issues in the US, and not a single one deals with a Western European political issue of any kind. None dealt with presidential leadership, the passage and impact of a major piece of legislation, or the origins, course, and results of war.

Because of this shift, we know much less about the politics and diplomacy of the last 40 years or so than we do about earlier periods. Whereas dozens of serious archival books had been written on the politics of the 1930s and 1940s by the time I was in graduate school, there are practically no serious studies of US political and diplomatic history since 1980 or so today.

Almost no one is either trained to write them or given a tenure-track job for having done so.

I had been teaching the history of warfare at the Naval War College for 16 years in 2006 when a political scientist at Williams College invited me to spend a year in a new chair in American diplomatic history that he had managed to create. I found later that when he initially floated his plans to the chair of the history department, she asked why he wanted to do that, since “that’s not what historians do anymore.”

Yet, during my year there, the courses I taught on the US and the two world wars and on Vietnam were extremely popular, and some students regretted that there were not more of them available.

As departments became larger and faculty became more specialized, the distinction between undergraduate and graduate education was lost.

Meanwhile, I saw the impact of the changes reflected in AHA programs on undergraduate curriculums. As departments became larger and faculty became more specialized, the distinction between undergraduate and graduate education was lost.

At departmental lunches, I heard faculty report that their class had half a dozen students in them without a shred of embarrassment—much less any analysis of whether their contribution to teaching was earning their salary.

At one such meeting, a prominent faculty member plugged a talk by a visiting British historian about the significance of the powder puff in 1920s Britain. The talk was built around an arrest of a suspected gay man who was carrying a powder puff, and the presenter riffed on industrialization, consumerism, commodification, and transgressive sexuality.

A few days later I asked a student who had been there what he thought about it. He had more traditional historical interests, but he said that 90 percent of the history courses at Williams were of that type.

Now in retirement, I have embarked upon a new project: a political history of the United States based upon the inaugural addresses and State of the Union addresses of our presidents. I have been reminded that from Washington forward, American political leadership and the people saw themselves as conducting a great experiment in free, representative government, which might set an example for the world.

One doesn’t have to view American history uncritically or ignore our frequent failures to live up to our ideals to regard this story as a fascinating and inspiring one. Yet that is the story that most university history courses today choose to ignore, in favor of meditations that reflect the personal interests of the faculty rather than the needs or interests of the students.

That is why history and the humanities have lost the central place they occupied in our universities a half-century ago, and why they will have so much trouble regaining it.

Why Students Have Turned Away from History