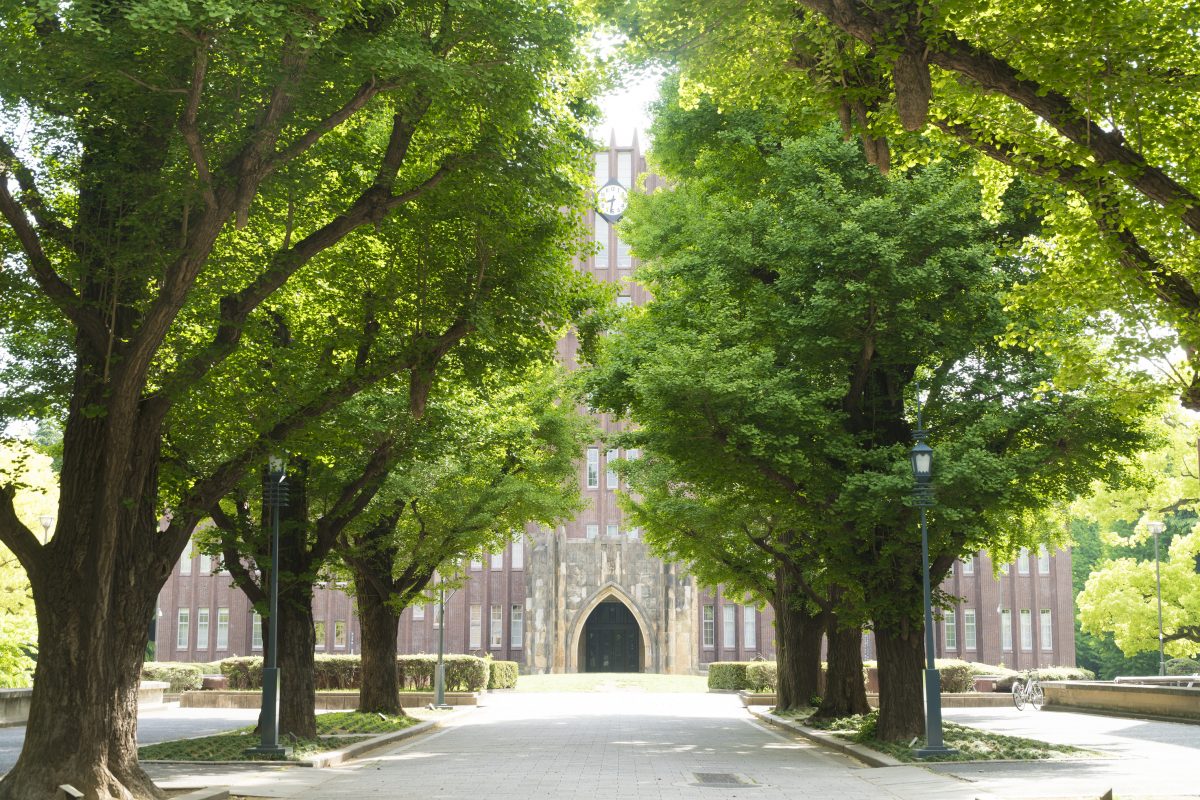 The coronavirus, combined with the public and private reactions to it, has affected every aspect of Americans’ lives, including the ways they learn. From pre-K to graduate seminars, many classes are moving online for the duration of the pandemic and perhaps beyond. That may spur pedagogical reforms that will lead to the creation of more Emersonian independent thinkers, people who can quickly find, analyze, and synthesize available data to come to reasoned conclusions on important matters—a resource that seemed in mighty short supply when the coronavirus hit the proverbial fan in mid-March.

Many colleges and universities will evidently have to tighten their belts for some time. Counterintuitively, it would be the lack of resources rather than a surfeit of them that could spur positive change among our very costly but not very effective schools.

Business, education, and policy leaders tend to think in terms of inputs. Achieving goal X will require inputs that cost at least a certain amount. That common approach, which often spends more than anticipated for something less than the stated goal, will be forestalled for the foreseeable future. Budgets will be tight at public and private schools (the former due to state government budget cuts and the latter due to endowment and donation losses because of the stock market crash). Planned educational “essentials” like rock climbing walls, expanded sports stadiums, and new buildings for administrators will have to be put on hold and possibly canceled altogether.

If, as seems likely, a recession or depression hits, student applications may well increase. They have in previous downturns because people who are out of work have a lower opportunity cost of time. But schools shouldn’t count on revenues increasing since many applicants will need more financial aid than they previously would have. In addition, universities that are reliant on foreign students (who often pay full tuition) will be stressed due to travel restrictions and cautious parents keeping their children closer to home.

On the plus side, biology and nursing departments and medical schools may find themselves flush with grants and donations—but likely at the expense of other programs. Universities may urge private donors left on the fence by the stock market crash to donate to promote public health education and research, money that pre-COVID-19 would have gone to general, or other specific, ends.

The nation will benefit to the extent that targeted donations actually improve future health care delivery, but too often more money does not lead to better outcomes. Already, professors from poetry to physics are scrambling to grab a piece of the expected windfall. Such rent-seeking, as economists call it, create deadweight losses, in this case, political and research efforts expended solely to seize COVID-19 funding for department X or program Y, some of which could not define or even spell epidemiology a month ago and that still cannot discern the difference between a positive economic demand and a negative supply shock.

As Richard Vedder has pointed out, the financial strain may bankrupt some schools outright, while sending others into a debt spiral as they borrow to cover lost revenue and to ramp up online teaching capacity. (One small college that recently announced its closure is MacMurray College in Illinois.) I would not be surprised to see the various university ranking services add more weight to pandemic preparedness, which will induce universities to try to outspend each other in those areas to improve their relative position in the rankings.

Tight budgets can be a good thing because they force leaders to make difficult decisions and to focus on what is most important.

Spending on preparedness is better than spending on sports or other frills or administrators of dubious necessity, but the race to outdo competitors in artificial rankings often leads to irrational overspending, a.k.a. a race to the top (or bottom depending on one’s perspective). One imagines administrators are already cooking up new fees to fund the acquisition of mask and toilet paper stockpiles.

Tight budgets can be a good thing because they force leaders to make difficult decisions and to focus on what is most important. A big federal bailout would forestall such a reckoning by allowing universities to continue spending recklessly on projects not closely connected to pedagogy and student learning.

Thankfully, other, less-costly, more student-centered responses remain open, including the one that I outlined in a Martin Center article a year ago. The core idea is for universities to invest in their students instead of the stock market by lending them their tuition. For starters, loans to productive people retain their value much better than stocks do. While SLABS (student-loan asset-backed securities) may or may not plummet in price in the coming weeks depending on federal legislation and COVID-19’s course, loans made directly from universities to students would likely hold up well during downturns, if only due to widespread unemployment insurance and federal subsidies to workers. Moreover, they would not be “marked to market” as stock portfolios are.

Obviously, the present moment is an inopportune one to convert an endowment mostly composed of beaten-down corporate shares into one mostly composed of loans to students. But an innovative approach like this, already successfully employed by Hillsdale College, could attract enough new money to fund a pilot program for students with marginal income and credit who otherwise might attend a less-expensive institution, or none at all. Also, most universities can borrow more cheaply than students can, creating a “spread” that could help all three parties—institutional lenders making safe loans at, say, 2 percent, students obtaining loans at a below-market rate of, say, 6 percent, and universities pocketing the difference, minus expenses.

Moreover, such a lending program could work wonders helping to recruit new students and retain old ones. Students and parents would not have to worry about finding financing in troubled times but, more importantly, is the signal such a program would send. The main insight behind the proposal, after all, is to more closely align the incentives of universities with those of their students who, obviously, will succeed or fail together.

As stock valuations improve, which they eventually will, universities with successful pilots can convert more and more of their endowment to loans to students. Soon, they will have strong incentives to find ways to improve student outcomes at the lowest cost possible, without accreditors or government bureaucrats adding costs or constraining innovation. Surely, we will not all live happily ever after, but we will all be happier when universities routinely produce graduates with the most marketable skill in history: The ability to think rationally and independently, which also happens to be the most important civic skill as well.

Lending to their own students is just one of many routes institutions of higher education could take in the post-COVID-19 world—provided that federal and state governments allow innovations to occur. But if Washington just showers cash on colleges, they will soon be back to business as usual, which means imposing a high cost on the country while failing to turn out high numbers of what the country needs most right now: Emersonian independent thinkers.

Robert E. Wright is a historian of economic policies ranging from banking to higher education to slavery with over 20 books and 70 peer-reviewed articles and book chapters to his credit. His biography of financial journalist and controversial corporate “gadfly” Wilma Soss, coauthored with Bucknell’s Jan Traflet, is complete and would appear, in normal times, in 2021.