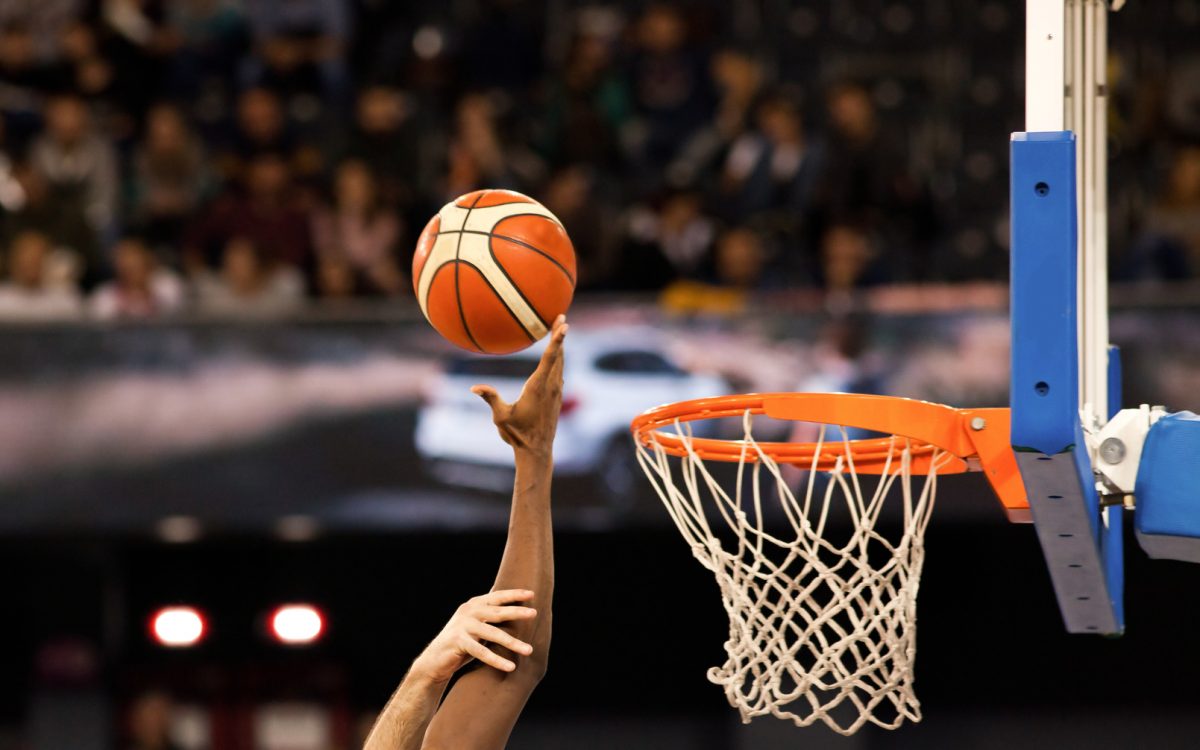 National discussions of college athletics routinely emphasize race. That emphasis, however, is unfortunate because it diverts attention from issues that affect all student-athletes. Also, discussions of race in college sports commonly rely on questionable statistics.

Some of those statistics come from a report by Shaun Harper, head of the Center on Race and Equity at the University of Southern California. His report makes the case that big-money college athletics exploits black male athletes—or, as Harper’s Washington Post op-ed read, “Black Men Will Play and White Men Will Profit.”

Harper’s report provides useful data on graduation rates of black male athletes at major schools, including changes in those rates (or lack thereof) over the last decade. However, while many news outlets have treated the report as scholarship, it is not peer-reviewed. Furthermore, the report’s analysis of its own data is misleading in three key ways.

The report also misinterprets the academic records of black athletes. In one case, it describes the low graduation rates of black male athletes as “shocking” and implies that athletics hinders black athletes’ academic pursuits. There is a simpler, if unfortunate, explanation: Graduation rates tend to be lower when a student is black, male, or an athlete, and especially when a student is all three.

Finally, the report does not fully investigate one of its main points: The academic costs of being an elite athlete. The report cites the NCAA’s well-publicized claim that black male athletes graduate at higher rates than other black male students at Division I schools. The report then notes that the trend reverses at schools in top-level athletics, and implies that athletes graduate less often than non-athletes because of poorer academic performance.

That implication is misleading. Black male athletes graduate at similar rates—about 55 percent—at all levels of Division I schools (major conferences, mid-major conferences, or elsewhere). Instead, the reversal reflects the black athletes’ classmates: At schools that play big-money sports, black athletes are not worse students, but their black classmates are better students. Unsurprisingly, the Universities of Michigan and Texas admit different students than Eastern Michigan University and the University of Texas-El Paso. The report ignores that important context.

To be sure, college athletics programs have their problems, ranging from astronomical coaching salaries to player compensation to genuine academic misconduct. However, those problems transcend race. For example, the over-representation of black athletes, coupled with their poor graduation rates, appears to highlight preferential admissions policies for all athletes. Also, those rates may reflect the difficulties of balancing schoolwork and big-money athletics—just not in the way Harper’s report intends. Being an athlete correlates with a bigger drop in graduation rates for white males than for black males.

To be sure, college athletics programs have their problems…however, those problems transcend race.

None of that matches a narrative centered on race. Instead, the numbers suggest that race is one of several factors that affect athletes.

The recurring focus on race in college athletics by the media reveals an unfortunate pattern: The faulty conclusion that any racial inequity necessarily signals oppression or exploitation. In other spheres of American life, perhaps that is a reasonable starting point. However, in a popular, voluntary activity such as college sports, a deeper look at the statistics reveals that inequities may have other explanations. In general, oppression may require inequity, but inequity does not require oppression.

The fact that so many college football and men’s basketball players are black is probably a byproduct of other phenomena, such as disparity in athletic talent, that are seemingly beside the point. As evidence, consider that countless young white men would gladly take black men’s roster spots at major universities if given the chance. Also, black men are often over-represented at lower levels of college athletics where nobody makes much money at all. Again, those considerations point away from a narrative of exploitation with race at its center.

Are elite college athletes exploited by (predominantly white) men earning millions of dollars? Perhaps. But if we want to defend the majority of big-money athletes—in this case, black men—then we should defend all athletes, regardless of race.

The choice to focus on race risks losing arguments about college athletics entirely: A more inclusive approach would not only lack the statistical flaws outlined here, but may also be better received by the public and catalyze more public pressure. In this way, focusing on race may be counterproductive, even from the narrow perspective of helping black athletes.

Of course, race is certainly a non-trivial part of many athletes’ college experiences and should not be ignored. But acknowledging something is different from focusing on it. When presenting broad arguments about economics and education in athletics, perhaps we should consider losing the race.

P. A. Jensen (@RuralityChecker), a former professor and college administrator, is editor of RuralityCheck.com.