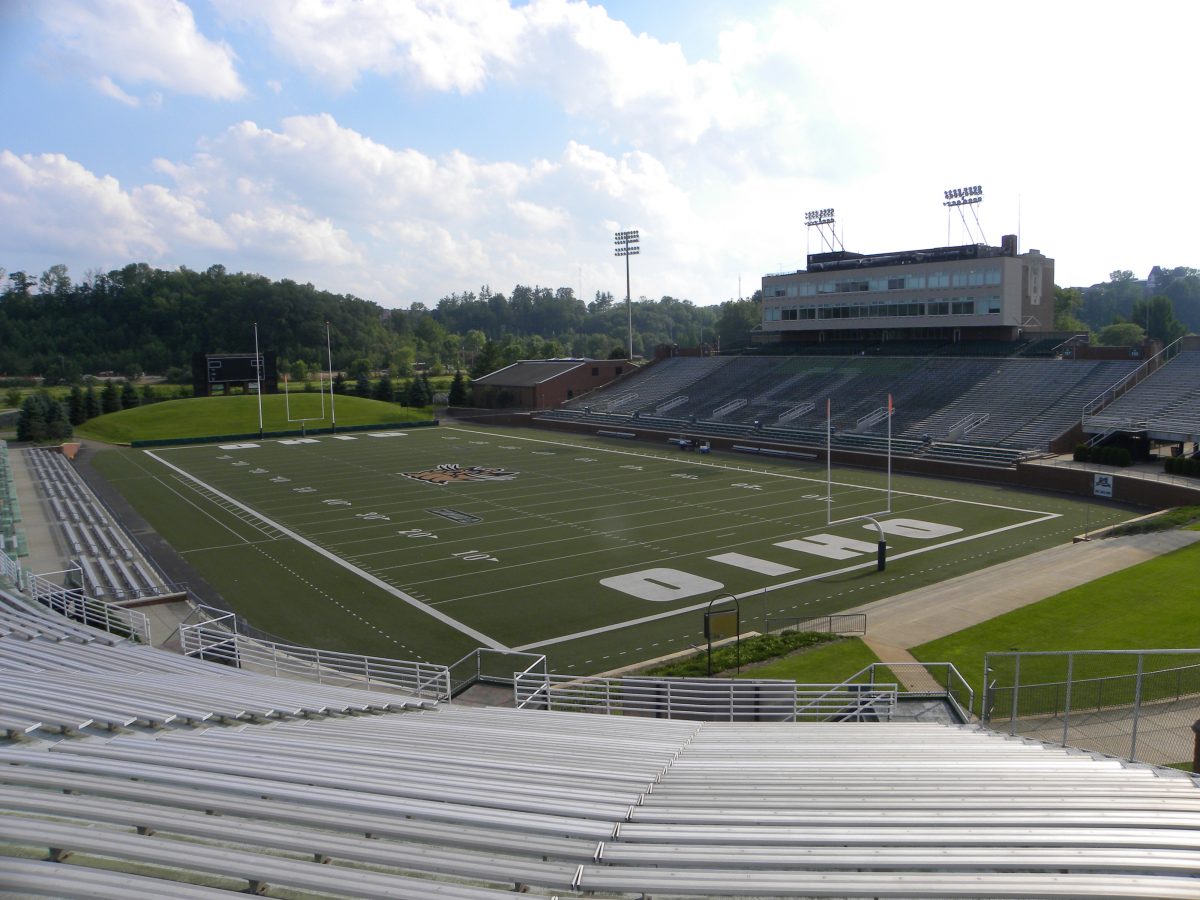 If a university ignores potential conflicts of interests between athletics and academics, it imperils itself. Athletics departments that lack academic oversight signal misplaced priorities and pose a risk of becoming a national scandal.

At one university, stakeholders wary of an athletics scandal harming the academic mission of the university are demanding pre-emptive action. According to The Post, Ohio University’s student-run newspaper, the OU chapter of the American Association of University Professors are calling for transferring oversight of a student-athlete academic center from the athletics department to an academic office.

The AAUP members said their proposal to transfer the center was “in the renewed spirit of shared governance on campus.” The proposal stated:

In light of ubiquitous academic scandals in NCAA Division I athletics the faculty, as guardians of the curriculum and of academic integrity, must resolutely urge changes to how Ohio University manages athletic academic support and advising.

They claim the proposal is a necessary risk management measure to protect everyone on campus, most notably the athletes and academic advisors, and to prevent an “eligibility-driven culture” from forming and undermining the university’s primary academic mission.

“To be clear, we are not suggesting any wrongdoing or lack of integrity on the part of the department of athletics, current academic advisors, or anyone else on this campus,” David Ridpath, a co-author of the proposal and a professor of sports administration at OU, told the Martin Center. “On the contrary, we are advocating policies that can prevent any abuse that might occur in the future if we do not act to change matters.”

OU’s athletics department dismisses the proposal out of hand. “We have not responded and we have no plans to respond,” Anthony Reynolds, the assistant athletics director for media relations, told the Martin Center.

At the heart of the OU controversy is the Sook Center, an academic center exclusively for student-athletes that is currently being built near the football stadium. Originally announced as a $5.5 million project, the cost has crept up to $6.49 million.

Ohio University has aspired to athletic notoriety in recent years, and the revenue required to fund the effort hasn’t passed without faculty criticism. In 2010, its faculty senate passed a resolution calling the level of athletics funding “incompatible with the academic mission of higher education institutions.”

Unlike at perennial football powers, athletics donations and revenues are a relatively small share of the athletic budget, amounting to only about $9 million in 2014. MAC athletics departments were 71 percent subsidized by the university at large, according to a 2014 analysis by the Chronicle of Higher Education and the Huffington Post. Without the revenue from student fees and institutional support like tuition and state appropriations, they cannot sustain their spending increases for sports.

Athletics officials defend the high spending levels by arguing that it’s a branch of marketing. They claim that athletics success promotes the brand of a university, makes it more nationally known, and boosts enrollment. It also provides a sense of community and solidarity on campus. From that perspective, a great football team means a great academic university. If a school can actually produce a great football team, applications can increase by almost 20 percent in some cases. It may be expensive, but defenders of athletics spending argue it is a legitimate expense for the vitality of the university.

One glaring fact is the financial loss from OU’s bowl participation: almost $80,000 from one bowl game that they won.

However, it’s unlikely that much enrollment at OU has been driven by appearances in less-prestigious postseason games such as the Dollar General Bowl, the Little Caesars Pizza Bowl, and the Famous Idaho Potato Bowl. Nor is OU’s losing postseason record (2-5 since 2009) likely to be promoting its brand in a positive light. So far, OU does not appear to be gaining much from its drive for football excellence. One glaring fact is the financial loss from OU’s bowl participation: almost $80,000 from one bowl game that they won.

The enrollment picture is murkier. Enrollment figures at OU have climbed since 2010, increasing from 21,324 students to 24,210 students as of 2016, a 13 percent gain. That’s above-average for four-year public universities, but tying it to athletic success is difficult. University officials, in press releases, have attributed the growth to its reputation for academic quality and post-graduate success. And studies suggest that schools with championship teams may see a modest enrollment boost, but that is a deviation from the norm. “Most studies find no link between winning teams and measures of institutional success like number and quality of applications, fundraising dollars, or state appropriations,” David Welch Suggs, Jr. noted when analyzing the benefits of college athletics.

In OU’s current climate, in which enrollment is strong and no athletics controversies have occurred, there is little campus-wide momentum for academic oversight

Yet, better models of student-athlete academic advising exist: the AAUP praised Ohio State University’s structure as a model for athletic advising. The director of student-athlete support services reports directly to the vice provost and accountability remains in an academic entity, which provides direct academic oversight on student-athlete advisors. Also important is that the athletics department does not make hiring decisions on advisors. The structure makes it more difficult for advisors to be pressured into keeping student-athletes eligible. Without non-athletics oversight, conflicts of interest can develop and get exploited.

The AAUP’s language indicated that allowing athletics officials to oversee an academic center is a minefield; academic control is an imperative. “This is a very simple and easy step to help minimize risk and also to try to help preserve institutional control,” David Ridpath said. “Athletics is a very fluid business, and you don’t know who the athletic director’s gonna be next year, who the coach is going to be, who the assistant coach is going to be. It only takes one to cause a major, major scandal.”