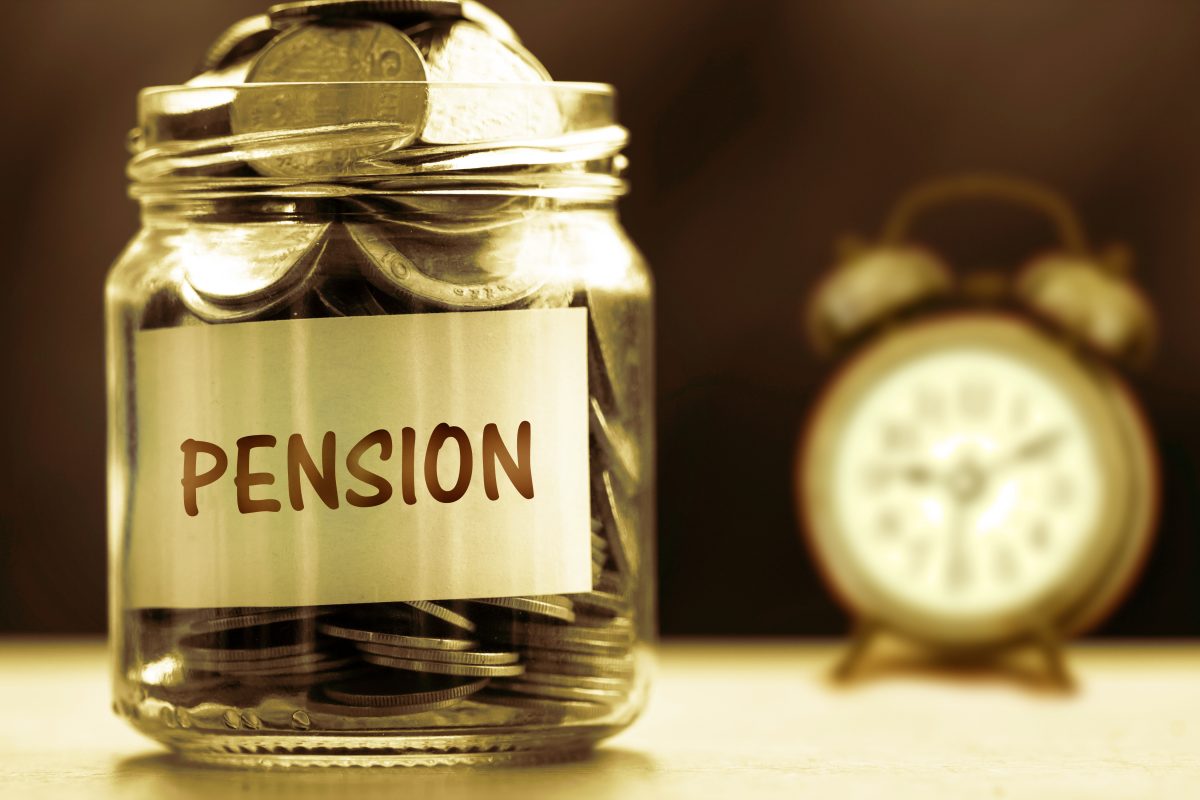 In 2014, the North Carolina legislature passed a law to curb “pension spiking” among public employees. Pension spiking is when a worker dramatically increases their compensation at the end of their career to boost their pension (usually by converting benefits such as vacation or sick-time pay), which creates a liability in the pension fund.

The law, however, hasn’t put an end to pension spiking. The law doesn’t ban spiking—it only requires government agencies to pay for the liability created by spiking. Among North Carolina’s public colleges, pension spiking is a seven-figure problem that drives up costs for taxpayers.

When a retiree triggers the pension spiking law, the state treasurer sends an invoice to the agency responsible. The logic is that if local governments allow pension spiking, they have a responsibility to pay for it. UNC schools, cities, school districts, and even the General Assembly have received invoices. Since 2015, the treasurer’s office has sent out 289 invoices to government agencies, who have been charged $25.8 million for pension spiking. The majority have been paid.

If the goal of an anti-pension spiking law was to put a stop to spiking, though, it has failed. Among two- and four-year colleges, spiking has gone up and then leveled off since 2016. For all state agencies, it has increased, with a slight decrease in 2019.

Though the legislature’s anti-spiking law shows the cost of pension spiking, it’s still a relatively hidden issue. The Asheville Citizen-Times covered spiking as part of a county government scandal in 2019, and the Raleigh News & Observer highlighted the problem in 2013 before the law took effect, but it attracts little media attention.

“So much of this happens under the radar that it’s incumbent on policymakers to get their hands on to what’s going on in the pension funds because ultimately it’s the taxpayers’ liability,” Jonathan Riches, director of national litigation and general counsel at the Goldwater Institute, told the Martin Center.

Pension spiking can occur in dozens of ways. For example, some state and local governments apply overtime hours to total years worked, thus increasing the time factor so an employee’s years of service are artificially increased. Other government agencies may permit their employees to include leave and allowances not ordinarily intended to impact retirement in their final years, thus increasing their final average salary and pensionable pay. Most commonly, state and local governments allow public employees to cash in sick leave and vacation leave, often accrued over the course of an entire career, during the employee’s final few years. These lump-sum payments will then count toward the employee’s final average salary, increasing that employee’s pension payments.

The state treasurer only tracks highly paid state workers. A government agency will only get a spiking invoice when the retiree’s final average compensation exceeds $109,000. If the retiree was hired after 2015, they will either receive a limited pension or the employer or retiree can pay the funding shortfall so the retiree will receive their full pension.

The state treasurer only looks at the math, not the motivation of the retiree. It’s possible that invoices charge a local agency for a legitimate pay bump at the end of a worker’s career. If a worker jumps from a small school district to a large college, for example, their pay increase might trigger an invoice from the state treasurer. But the important thing for the treasurer’s office is that a liability has been created, and the government agency needs to pay for it.

UNC system and community college employees enroll in the Teachers and State Employee Retirement System, which is one of the better-funded public pension systems in the country. The $8 million is a small burden on TSERS’ $105 billion in assets and doesn’t threaten the pension system’s financial stability. Pension spiking does, however, create an extra tax on local governments.

Colleges are not surprised by that extra charge. The treasurer’s office sends out a monthly report to state agencies with workers who would trigger an anti-spiking invoice if they retired in the next 12 months. Most of those workers won’t actually retire and cause a spike, but it’s an early warning system for colleges. “We get that notice every month and we prepare for it,” said Laurie Clowers, the vice president of communications and marketing at Wake Tech.

Most colleges did not want to name the retirees or give out their job titles, calling it confidential personnel information. Some of the most expensive payouts, however, align with the retirements of community college presidents. Guilford Tech’s $441,428 payout, for instance, happened the day after former president Randy Parker retired in 2019, according to a press release. In an email, Guilford Tech confirmed that the payment was for Parker, but declined to comment.

At Edgecombe Tech, its $354,109 payout aligns with the retirement of former president Deborah Lamb, according to a press release. The college did not respond to a request for comment. And Lenoir Community College’s $192,232 payout happened when former president Brantly Briley retired, according to an article in The Shelby Star. Lenoir CC would not confirm who the retiree was.

That lack of comment and a reluctance to share information with the public is part of the problem. When employees pension spike, other employees—and taxpayers—must pay for the liability that is created. The public then pays without knowing it. At a time when North Carolina’s public colleges keep expanding, along with its budget requests to the state government, the public deserves to know for what, exactly, it is paying.