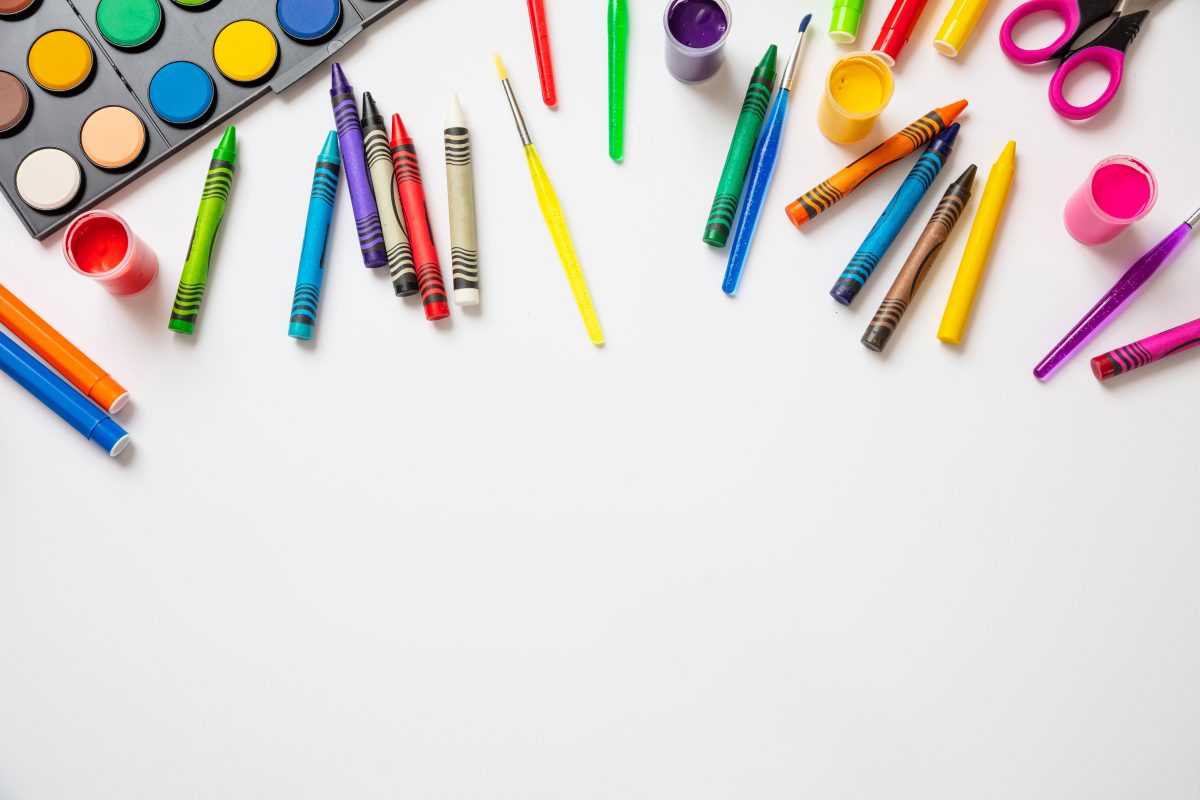 The idea of a campus “safe space”—a university-sanctioned oasis where students can go to destress and feel at ease—has had its share of ridicule. And it’s not hard to see why: It is often hard to distinguish between a college safe space and a preschool daycare.

For example, in April 2019, the University of North Carolina at Chapel Hill hosted a “Week of Balance” for students. The week’s events were packed full of therapeutic activities including “coloring and origami therapy,” “sweet treats,” “yoga and crafting,” and engaging in a “cathartic primal scream” followed by an ice cream outing.

But safe spaces aren’t just temporary rooms that disappear after the semester ends. Entire centers on university campuses are often designed as permanent safe spaces for select student groups. In fact, former UNC-Chapel Hill chancellor Carol Folt and many others believe that entire campuses should be a safe space. And “safety” doesn’t just mean protection from violence or abusive behavior; for an environment to be safe it must also protect students from stress and discomfort.

At first, the existence of campus “safe spaces” might seem laughable or excessive, but ultimately harmless. However, as the new documentary No Safe Spaces shows, the ideological forces driving the calls for university-wide safe spaces are anything but benign.

No Safe Spaces is narrated by comedian Adam Carolla and radio talk show host Dennis Prager. With hints of comedy and entertainment, the film highlights some of the most egregious affronts to free thought on and off college campuses.

The documentary, which has been in the making since 2017, premiered on October 25, 2019. The first week of its release at a single theater in Arizona, the film had a record-breaking opening. The film is now in 71 theaters, including in Fayetteville, Greensboro, and Greenville, North Carolina.

The First Amendment and the very idea of free speech are under attack in America today. A growing number of Americans don’t believe you have the right to speak your mind if what you have to say might offend someone, somewhere. They advocate for “safe spaces” in which people won’t be offended by ideas they may find troubling. But is that what America is about?

One of the film’s central aims is to demonstrate how college activists’ zealous censorship of unpopular ideas and frantic need for comfort has infected nearly every facet of American culture. Fittingly, the documentary’s tagline is: “What happens on campus doesn’t stay on campus.”

The film consists of interviews with academics, authors, celebrities, and journalists who have been silenced or faced backlash for expressing their views.

Many of those who appear in the film may be familiar faces, such as Cornel West, Tim Allen, Jordan Peterson, Dave Rubin, and Ben Shapiro. Each one has faced protests, sometimes violent, by radical activists who attempted to shut down their speaking engagements altogether. In 2017, for example, the University of California at Berkeley had to spend about $600,000 on security so that Shapiro could speak on campus.

Former Evergreen State University professors Brett Weinstein and Heather Heying also make an appearance. In the film, they relate how student activists threatened them with physical violence when Weinstein refused to be forced off campus because of the color of his skin.

The film also highlighted the unfair treatment of Canadian student Lindsay Shepherd who was chastised and shamed by diversity administrators at Wilfrid Laurier University for showing a video of Jordan Peterson in her class. By playing the video, which featured a debate about the use of transgender pronouns, Shepherd was accused of violating the university’s gender and sexual violence policy.

When Shepherd asked how she violated the policy, she was told that she harmed transgender students by encouraging discussion and remaining neutral on the issue. In their view, Shepherd should have prefaced the video by stating that Peterson’s ideas are wrong and unethical. During the tense exchange, which Shepherd recorded, one administrator told her:

[This] has created a toxic environment for some of the students… These are very young students. Something of that nature [debating transgender pronouns] is not appropriate for that age of student; they’re very young adults; they don’t have the critical tool-kit to be able to take it apart. This is one of the things we are teaching them. This is why this is something that has to be done with a bit more care.

Dave Rubin spoke about the documentary on his show The Rubin Report: “It was like watching all of the things I’ve been talking about [on the Rubin Report] for the last couple years— all pieced together,” he said.

During an interview with Prager in the documentary, Rubin warns that the censorious tendencies of activists don’t just target conservatives. He pointed out that even though Brett Weinstein and Lindsay Shepherd are left-leaning, they are nevertheless “purged” when “they say one thing that upsets the left.” He continues:

If there’s someone watching this right now who is a hard-core progressive… guess what? If you have any spark of individualism in you; if you have anything about you that is interesting or different, they will come to destroy that, too.

To provide comic relief and tie together all the interviews and commentary, the film also features cartoon and parody clips. Unfortunately, the film was given a PG-13 rating partly due to a 30-second cartoon segment featuring an animated embodient of the First Amendment named “Firsty.” During the segment, Firsty sings a little ditty about the rights he protects. At the end of the song, however, Firsty suffers a violent death from a drive-by shooting. The clip, of course, illustrated how people’s First Amendment rights are frequently violated.

“We’re making this movie, but the truth is it’s impossible to parody what actually takes place,” Prager said on Tucker Carlson’s news show. He pointed to how Harvard University stopped charging students a library late fee—which is 50 cents a day—because they “have witnessed firsthand the stress that overdue fines can cause for students.”

But Prager could have just as easily pointed to the infamous “cry closet” at the University of Utah. The closet was an art exhibit in which stressed-out students could have a ten-minute cry with stuffed animals. Since then, some have suggested that cry closets be installed in colleges across the country.

As No Safe Spaces demonstrates, mob violence, political correctness, and suppression of speech often go hand-in-hand with a campus culture that infantilizes college students. In the end, No Safe Spaces captures the essence of the argument made by Greg Lukianoff and Jonathan Haidt, authors of The Coddling of the American Mind:

Attempts to shield students from words, ideas, and people that might cause them emotional discomfort are bad for the students…bad for the workplace…bad for American democracy…Rather than trying to protect students from words and ideas that they will inevitably encounter, colleges should do all they can to equip students to thrive in a world full of words and ideas that they cannot control.

Indeed, as Corolla said before Congress, placing someone in a zero-gravity environment—free of contradictions and struggles—only sets them up for failure. If our higher education leaders truly want to prepare a generation of responsible leaders, it’s time to put away the crayons.