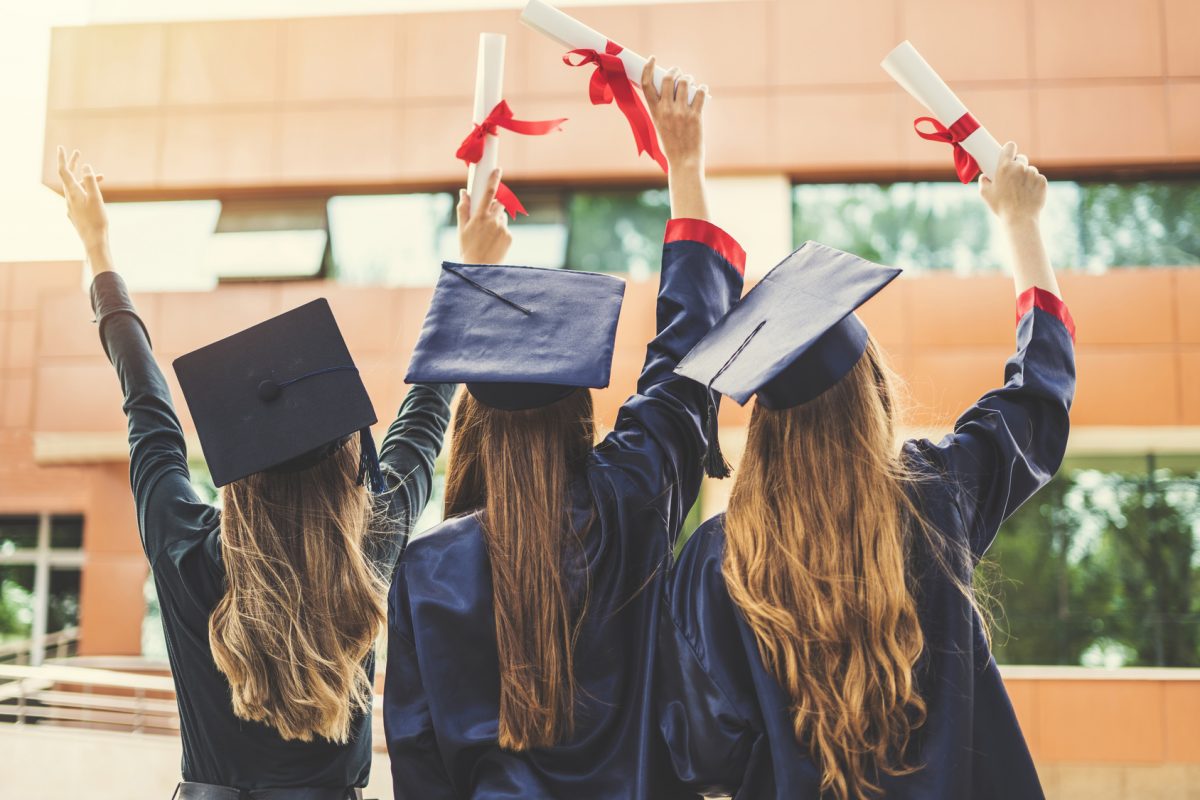 Academic postmodernism is no stranger to the idea that classical Enlightenment values such as reason, equal treatment, and individual agency should be cast aside for the sake of racial and sexual grievances. We should denounce reason and science as the legacy of “dead white men”—or so we are told.

Western academia has become both ideologized and infantilized, perhaps not unlike a giant kindergarten ruled over by a class of partisan bureaucrats who employ increasingly Orwellian tactics: censorship, data falsification, morality policing, doublethink, doublespeak.

There is one paradox central to American identity politics that not only runs afoul of Supreme Court doctrine but also basic Aristotelian logic. What, exactly, is the purpose of having affirmative action for women in today’s academia?

The bias against men in the American education system is as pervasive as it is well-documented.

Consider that 77 percent of all teachers in the public education system are women, that girls have higher grades than boys in all categories, and that numerous studies “have shown that stereotyping [by female teachers] can bias teachers’ assessment and grades” against boys.

Women are the majority of law students and medical students. Women earn the majority of doctorate degrees in the health and medical (80 percent), biological (56 percent), and social/behavioral (63 percent) sciences. Concerns over the underrepresentation of women in STEM education are outdated. Indeed, women are at a two-to-one advantage over men in STEM faculty hiring.

According to institutions that release such data, such as Stanford and Yale, the overwhelming majority of all persons sanctioned under Title IX rules are male. However, men and women experience some forms of sexual victimization at equivalent rates and the majority of male victims report female perpetrators.

The majority of Title IX administrators nationwide are women. The unfairness of Title IX tribunals has received widespread and bipartisan criticism.

Almost every college offers a Women’s Studies Department, but no equivalent programs exist for men despite unmet demand. Male students/professors who deviate from the orthodoxy of campus gender politics often face mobbing or termination. There are many such examples, including cases covered by the press.

Cornell University, in particular, has been called out repeatedly due to its bias against men in sexual harassment adjudication. Cornell is a shocking example of affirmative action gone wrong, which is why I singled out Cornell for a recent coalition complaint.

The complaint is addressed to the Department of Education, which has the obligation to investigate Title IX complaints. Radical feminist plaintiffs often harass institutions with lawsuits that demand enormous sums, but our complaint is pro bono and does not request money. The complaint simply requests the conversion of female-only programs into gender-neutral programs, so that the male minority can compete against the female majority on equal footing.

Unconstitutional preferences permeate every level of college life at Cornell, even though women are the majority of students and academic employees at the institution.

This is how many colleges are using taxpayer dollars nowadays—to ensure that an ever-shrinking male minority receives less and less opportunity. But that violates the 1964 Civil Rights Act, which prohibits institutions that receive federal funds from discriminating against any group of people.

The proponents of affirmative action for women have come up with no satisfactory defense for programs that exclude men.

One response is that since women face “general discrimination,” it should be permissible to confer special privileges to remedy the alleged harms women suffer outside the walls of academia. But this response falls apart under close scrutiny.

Not only does the wage gap narrative fail to take into consideration a variety of factors, but a company like Google (no stranger to identity politics) has recently acknowledged that it pays men less. Women control 60 percent of personal wealth and buy 85 percent of all customer purchases in the United States.

Indeed, women are at a two-to-one advantage over men in STEM faculty hiring.

This is hardly a picture of widespread discrimination against women, much less “patriarchy.”

Another counter-argument is that since women have faced “historical discrimination,” these policies are remedying past grievances. The past, however, belongs to the past. Regressive notions of collective vengeance do not belong to liberal, democratic discourse.

Moreover, this counter-argument ignores the obvious reality that men have also experienced historical gender discrimination in the past: For example, it was men (not women) who have died in warfare throughout history. The “historical discrimination” argument has thus been duly rejected by the Eighth Circuit of Appeals in recent precedent.

The complaint does not request affirmative action for men. When the injunctive relief is granted, the female majority will still be able to compete with the male minority on equal footing. The Constitution promises equal rights to all, and equal rights we shall have.

Kursat Christoff Pekgoz is a PhD student at the University of Southern California.