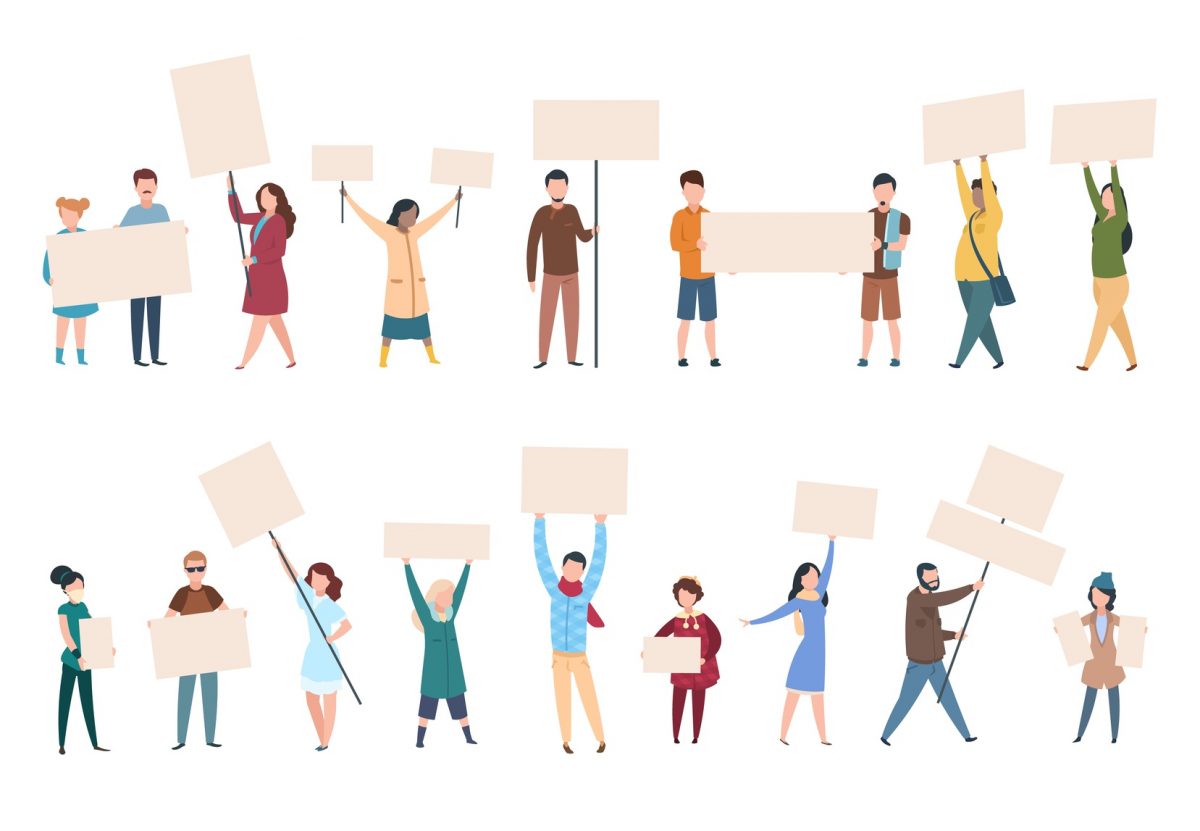 Postmodernism is a sprawling movement centered on the conviction that the modern world’s most distinctive achievements—among them the rise of science, technology, individualism, universal rights, democratic-republicanism, and liberal capitalism—should be treated with suspicion or outright contempt.

Most of us encountered old-fashioned indoctrinators in our education. Indoctrinators think this way: There is the One Truth. I am in possession of it. So important is it that students must believe it. Alternative ideas are a waste of time—and a temptation to unformed minds—and should be shunned. So as a teacher I will use my authority and my power to instill only the correct ideas.

Our modern ideal of liberal education fought a long battle against that view. Truth matters, yes, but it is often complex, and exposure to contending theories and their leading advocates is the best way for students to sort it out. Students also need to develop their own strength of mind to be able, independently and with confidence, to handle the new, complex issues they will encounter all their lives.

Institutionally, then, Mill argued that schools should hire teachers from diverse viewpoints—for only by exposure to the expert and passionate articulation of varied viewpoints will students get a first-rate education.

Liberal education won the debate and prevailed—but most of us are surprised by our generation’s resurgence of angry activism led by large numbers of students and recent graduates who are confrontational and completely uninterested in debate. (And who seem to disbelieve that there’s anything that needs debating.)

They are the products of a new-fashioned indoctrination, one that results from the groundwork laid by two generations of postmodern ideology.

Philosophers Michel Foucault, Richard Rorty, Jacques Derrida, and others cast a suspicious eye upon “truth” and substituted group-relativized “narratives”—lamenting that those narratives are usually in brutal conflict with each other. We cannot escape our “ethnocentric predicament,” Rorty claimed: “We must, in practice, privilege our own group.” Others asserted that race or gender or class divides were more fundamental.

That is the first step: Truth is out, and racial/gender/class/ethnic-group conflict prevails. But then, what is the purpose of education?

Foucault was explicit about the implications of the death of truth. Shortly after leaving the Communist Party, he tells us, he followed the lead of his semi-mentor Jean-Paul Sartre: “Sartre renounced all philosophical speculation properly speaking and invested his own philosophical activity in behavior that was political.”

That is the second step: We should politicize education.

But what kind of politics? For the first-generation postmoderns, orthodox Marxism was no longer tenable. Something new was needed—something, as deconstructionist Derrida put it, “in the spirit of Marxism”—but without its clunky baggage. Keep Marxism’s themes of exploitation and oppression and its relentless antagonism toward current civilization—but abandon its faith in science, its claim that economics is fundamental, and its belief that the inevitable march of history would bring the revolution. Only subversive Action Now! would effect the transformation.

The next-generation postmodernists got busy. They had learned from Foucault, Rorty, and Derrida that they should abandon truth for narratives, individuals for groups, and politicize the classroom with some sort of quasi-Marxism. And then Herbert Marcuse and Jean-François Lyotard taught them to work within the system rather than positioning themselves as revolutionaries imposing from the outside. Join the system’s leading institutions and, from inside positions of power, rework its ethos.

Released from 15 years of such schooling, they only want to Do. Something. Now. But what?

Reminded, for example, of Mill’s claim that a good educator will present his opponent’s arguments—and in their strongest form—postmodern professor Stanley Fish said: “That’s the silliest thing I’ve ever heard. You don’t want to build up your opponent’s arguments; you want to squelch them.”

That is the third step: Do not present the rival positions—and if they arise, suppress them immediately.

One of Stanley Fish’s postmodernist colleagues at Duke University, Frank Lentricchia, took the fourth step: With rival viewpoints off the syllabus, he said, teachers should only “exercise power for the purpose of social change.” The postmodern educator’s task is to train students to “spot, confront, and work against the political horrors of one’s time.”

Postmodernism need not lead to any particular political outcome—rejecting objective truth and universal standards can rationalize subjective commitments to any number of group “truths” and conflicting values. But it is true that first-generation postmodern intellectuals were dominantly far left politically, and that legacy has shaped the new generation’s adversarial stance.

And what kind of students should we create? Two professors, Breanne Fahs and Michael Karger, forthrightly urge as a “pedagogical priority” that we train students to “serve as symbolic ‘viruses’ that infect, unsettle, and disrupt traditional and entrenched fields.” We are all familiar with the theme of memes that go viral on social media, but just to be clear Fahs and Karger cite Ebola and HIV as the kinds of viruses they have in mind, especially for our “mindless” and “capitalist” corporate universities.

Hence our current generation of angry young people, with all their inchoate energy and fears. Released from 15 years of such schooling, they only want to Do. Something. Now. But what?

They feel in their bones that the system is oppressive, that they are being set up for failure by sinister forces, that everyone loathes everyone else—and they have neither been exposed much to other ideologies nor trained how to evaluate them. Thrust unprepared into a hostile world, it makes perfect sense that their protests will be manifestations of their internal rages and despairs.

Philosophy is practical, and the results of applying postmodern theory to educational practice—for two generations now—is the great lesson of our time. One that needs to be challenged with every fiber of our being.

Stephen Hicks is a professor of philosophy at Rockford University, executive director of the Center for Ethics and Entrepreneurship, and senior scholar at the Atlas Society.