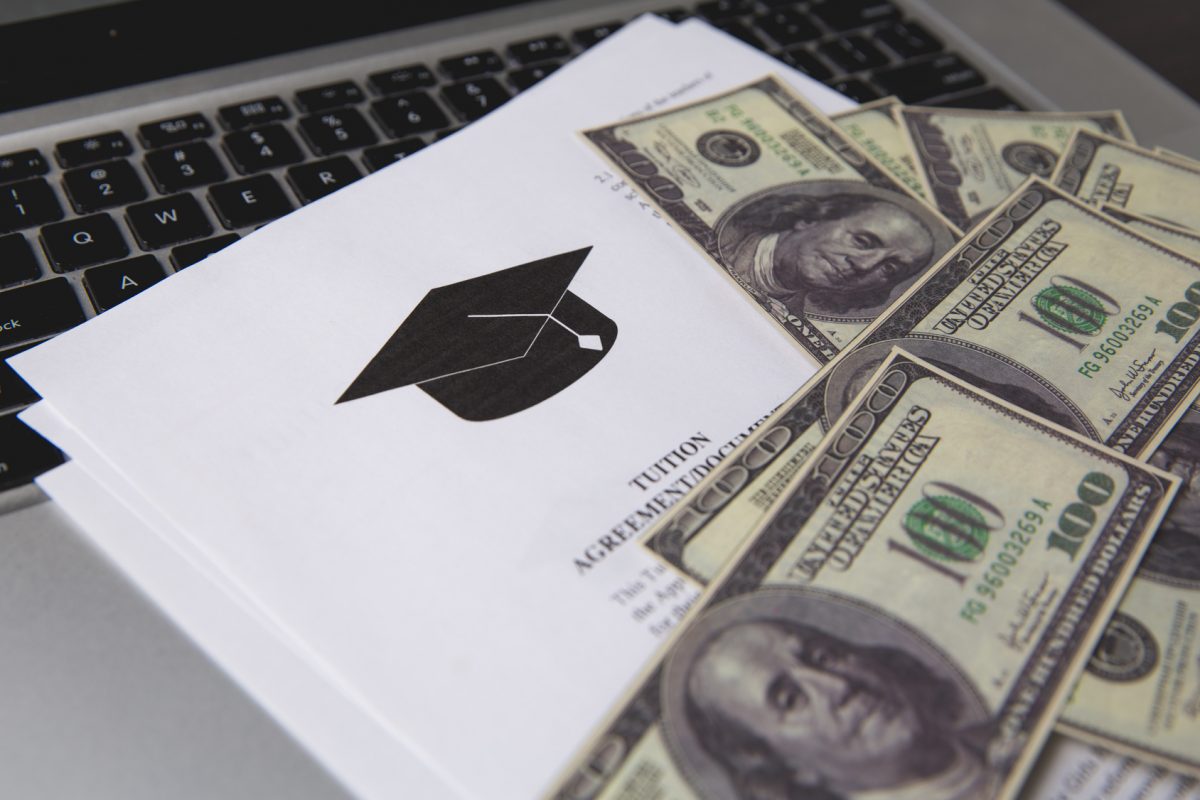 Congressional Democrats are reintroducing the Debt-Free College Act in an attempt to lower costs and increase federal intervention in higher education. This debt-free proposal would require the federal government to match every dollar from states’ higher education appropriations to help students pay “all the costs” of college, Wisconsin Rep. Mark Pocan told reporters.

But while Pocan is confident that lawmakers from both parties will support his bill, he didn’t say how the federal government would pay for it.

That disregard of how to pay for the bill is how college became so unaffordable in the first place. The reality is that government student aid is one of the main factors fueling the high costs of higher education.

As any competent economist knows, the surest way of artificially increasing the demand for something is to have the government subsidize it. By subsidizing a college education and covering most of its costs, the government drives prices higher, increasing the overall price for students—and taxpayers. Students then complain about debt and want lawmakers to pass more laws for more college subsidies. The result? A college education gets more and more expensive.

There is, however, a better way to control costs and help students avoid debt. Making college more affordable involves a structural change to get the government out of higher ed and a commitment from colleges to control costs.

Striking a blow for affordability begins by ending federal control of student loans and cutting back on higher education subsidies. The Trump administration, for example, is currently pushing to cap loan borrowing for graduates students and their parents. Currently, undergraduates can borrow $57,500 from the federal government, but graduate students and parents have no borrowing limits and can take out as much as they want. The administration didn’t release a firm plan but proposed capping the PLUS loan program, which is used by graduate students. The proposal would require students and their parents to demonstrate a credit history before they can borrow.

The subsidies for colleges keep student demand—and debt—high. The federal government cannot use credit scores to approve student loan applicants, which means that low-risk and high-risk students cannot be differentiated. The result is exactly what one would expect: high delinquency rates. National student loan debt hit $1.46 trillion at the end of 2018, which was $15 billion more than in 2017. Of that aggregate debt, 11.4 percent was more than 90 days delinquent or in default, a figure that has been increasing since 2003.

If government subsidies and cheap credit are ended, fewer students will end up as debt-laden dropouts and graduates will have a smaller tuition bill. This change would discourage students who don’t take their studies seriously to enroll in college and motivate those students who do to graduate on time.

If government subsidies and cheap credit are ended, fewer students will end up as debt-laden dropouts and graduates will have a smaller tuition bill.

Young people who simply cannot afford to take on a private loan will find other alternatives—like joining the workforce or getting an apprenticeship—and the academic departments that offer little actual value will dismantle. With fewer students flowing to universities across the country, colleges will be forced to lower costs or increase value to attract them. But whether a department is profitable shouldn’t be the only measure of success. After all, college isn’t only about worker training. For example, degrees in liberal arts like English, art history, and music theory would be more affordable with lower tuition.

And when colleges pay more attention to student demands, they provide students with a better, more affordable education.

Some universities have already taken it upon themselves to limit costs. When former Indiana governor Mitch Daniels became president of Purdue University in 2013, for example, he froze the school’s tuition and cut expenses. The University of Oklahoma is also digging into its budget to find “opportunities to save money,” said university president Jim Gallogly. In late 2018, Gallogly told reporters his administration found millions of dollars in inefficiencies. To cut costs, OU didn’t submit a 2019 budget and instead focused on reducing its $14.5 million budget deficit. Gallogly also promised to make the school more affordable by eliminating equipment overspending, reducing the university’s vehicle fleet, and switching from paper to electronic timesheets.

And in Georgia, college administrators are consolidating schools to save money. In 2017, the state’s Board of Regents merged six schools into three. At the time, officials justified the consolidation by claiming that it would reduce costs, make programs more efficient, and help students improve their academic performance.

The examples from Purdue, Oklahoma, and the Georgia University system are not the only ideas schools should consider copying to lower the cost of higher education. Eliminating unnecessary administrative positions can also save students on tuition. Most personnel growth at colleges comes from the expansion of university administration—and at breakneck speed, as noted by The Huffington Post:

From 1987 until 2011-12—the most recent academic year for which comparable figures are available—universities and colleges collectively added 517,636 administrators and professional employees, or an average of 87 every working day.

As it is, college graduates already have a hard time finding gainful employment in their areas of study. As more Americans end up working in unrelated fields, unable to put their expensive diplomas to good use, it becomes clear that the debt they incur isn’t worth it.

If elected officials were in the business of making the lives of their electorate easier, reintroducing a piece of legislation that will only worsen the U.S. student debt crisis is not the way to go. Especially if the goal is to make college more affordable. For solutions, they’ll have to get more creative.

Chloe Anagnos is the publications manager for the American Institute for Economic Research, a professional writer, and digital marketer.