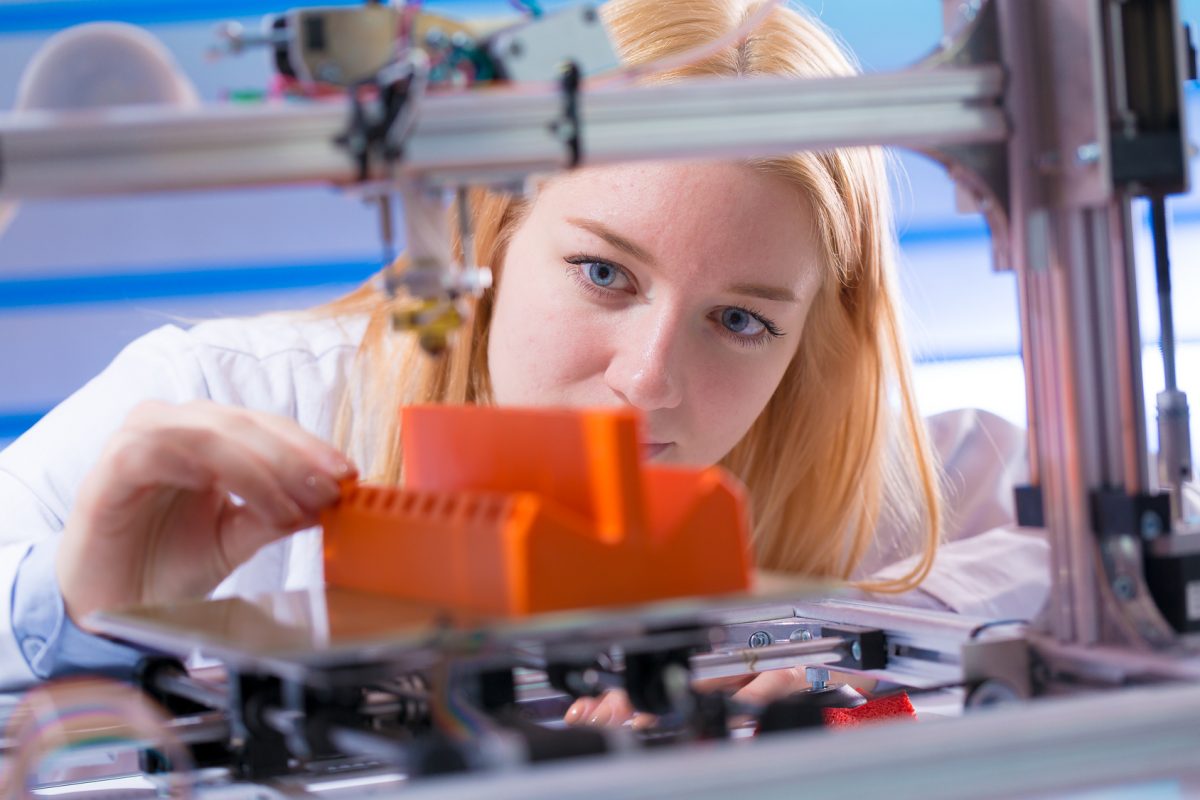 There is a notable new testing effort afoot. It’s called Imbellus, an assessment project that has raised millions in investment capital and whose founder Rebecca Kantar recently earned a gushing profile in Forbes.

Here is a video of Ms. Kantar, a Harvard dropout (that experience features strongly in the publicity for Imbellus), who says of herself at the start, “I’ve always been someone who hated school . . .”

She has big ambitions, aiming to replace all college admissions tests—SAT, ACT, and AP—with her own assessments “that get at deeper thinking skills.” If she succeeds, she says, “high schools should be free to teach things that are relevant, practical, and interesting to their students.”

Here is another video of Ms. Kantar in which she explicitly criticizes SAT and ACT for their “hyperfocus” on “content mastery” and their neglect of “the skills and abilities [young people] need.” She mentions a few great minds from the past, Voltaire, Kant, and other Enlightenment figures, but they are merely examples of problem solving that met the challenges of their own day but can’t meet ours. She notes religion, too, but only in passing and lumps it with other “conceptual tools” that helped “optimize” social organization.

In the Imbellus vision, in other words, the content of the humanities is all instrumental. Life is about solving problems, human experience is technocratic, human behavior is pragmatic. Tests need to broach that reality, not old-fashioned artworks and long-gone eras. It’s not that traditional liberal arts curricula fail to appreciate the 21st century condition. They actually hinder young Americans from operating well within it. One page at the Imbellus web site states, “the modern liberal arts curriculum at best instills the bare minimum set of cognitive skills and abilities you’ll need.”

I have listened to the interviews and talks, and pored over the Imbellus web site, and I haven’t found anything that affirms the value of humanistic study. The staff and researchers don’t praise beauty and sublimity; they invoke the workplace and automation. They don’t mention judgment and taste; they spotlight “decision-making.” They don’t show great paintings and architecture; they display simulations of the natural world.

You have to understand this project in terms of what happened to the humanities in the last 50 years when “skills” people entered the field and defined education not as the acquisition of knowledge but the training of minds to observe, reflect, analyze, conclude . . . all the exertions of advanced cognition. These people didn’t talk about Hamlet and Tosca. They spoke abstractly about learning, emphasizing what a mind can do, not what it knows. Literary history wasn’t important to them, nor was connoisseurship in the arts. It was all critical thinking and problem solving. They gave lip service to traditional materials—“Of course, we care about Mozart and Shakespeare!”—but Great Books and intellectual history and the Founding didn’t excite them.

Not long ago in the Chronicle of Higher Education, Nicholas Lemann, former-dean of Columbia Journalism School, explained how he would devise a new core curriculum for undergraduates:

. . . my proposal is for a methods-based, rather than a canon-based, curriculum. That’s partly because of the difficulty in the 21st century of selecting with confidence a limited number of books, or a specific body of knowledge, that are so universally important that everyone should have mastered them. Instead, I have tried to identify a suite of intellectual skills that together would empower a student to be able to acquire and understand information across a wide range of fields, and over the long term. (“The Case for a New Kind of Core,” 27 Nov 2016)

The intellectual skills Lemann lists include “Interpretation” (close reading of texts), “Numeracy,” “The Language of Form” (“intelligently seeing and producing visual information”), “Thinking in Time” (practicing historical method), and “Argument.” These are dispositions and abilities. The courses that instill these thinking skills need not be tied to any specific content. You can acquire them without reading Tolstoy or listening to Bach. Western civilization is irrelevant. Students can develop those skills by studying contemporary literature or Renaissance painting, ancient Rome or Hollywood, opera or rap.

And that gets us to the real advantage of the skills approach. Yes, it sounds scientific, and it presents a nicely positive attitude toward youth, enabling teachers to describe their fifth-graders in flattering terms (“they’re amazing critical thinkers”). But it has a significant institutional benefit as well: the turn to thinking skills lifts us out of the syllabus so that we may skirt the old curricular battles over Western civilization, Eurocentrism, and Dead White Males.

By emphasizing not this or that historical era, but instead “historical thinking skills,” by claiming you can apply theoretical models to any text and show your critical aptitude, a Great Book or a comic book, educators leave the Culture Wars behind. They get to “de-center” traditional high-culture content without having to argue against it. They can enable multiculturalism without having to argue for it. As Lemann delicately notes above, it’s hard to select any cultural works that everybody must study. Who’s to say what’s the best? The skills outlook lets you speak broadly about education goals without picking fights over which books and whose traditions.

Those of us who’ve been involved in humanities curricula at the secondary and higher education levels find this familiar stuff. Progressives have urged it for decades, and the loss of Western civ requirements is a mark of its success. They stick to it even though there is ample evidence from cognitive psychology and testing studies that the skills-not-content approach doesn’t produce the learning that its advocates promise. (See, for example, ReLeah Cossent Lent’s Overcoming Textbook Fatigue and Reading Reconsidered by Doug Lemov, Colleen Driggs and Erica Woolway.) The truth is that without a body of material which students have first studied and retained and to which they may apply their aptitudes, the exercise of thinking skills is empty and erratic. As E. D. Hirsch has long insisted,

Verum, bonum, pulchrim–they come from the Sermon on the Mount, Bernini’s Daphne, and Dimmesdale’s torment, but the Imbellus test doesn’t push in that direction. It can’t, because as soon as students started reading the Grand Inquisitor and watching Grand Illusion and studying Marx on commodity fetishism, they would realize just how impoverished is the “skills” conception of the human person.

This is Silicon Valley culture at work, which levels human endeavor to productivity and innovation. Parents and humanities teachers should resist the Imbellus project and all others that reduce learning to functional behavior, tradition to irrelevance.