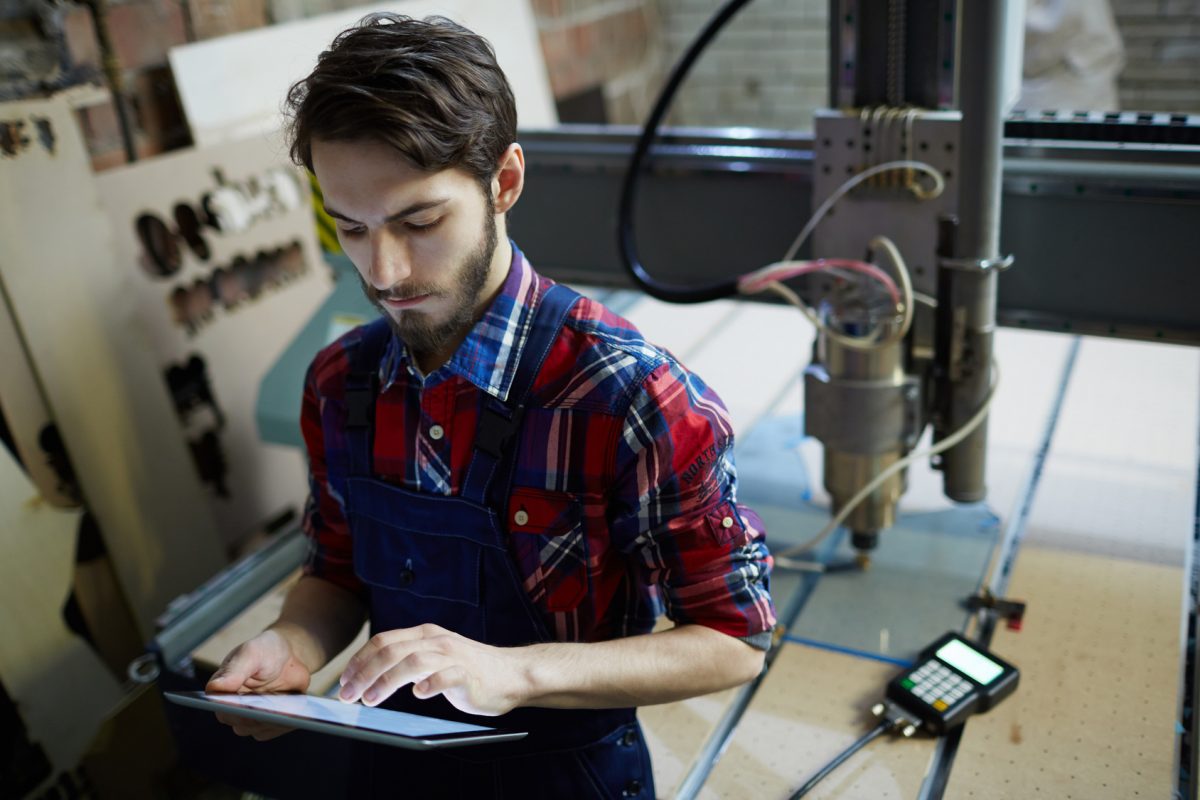 “Industry credentials” are a popular trend in modern education. But the term is rarely defined. Industry credentials offer the promise of short-term training or retraining for an agile, 21st-century workforce. Community colleges offer the training programs to would-be skill-seekers and students have flocked to these programs. But data about what these credentials are and how they work are hard to find.

This is perhaps because the term is both broad and vague. The US Department of Labor provides this definition:

An industry-issued or recognized credential (or an education- or work-related credential) is a verification of a person’s qualifications or competence, issued by a third party with the relevant authority to issue such credentials…The term credential encompasses educational certificates, degrees, certifications, and government-issued licenses.

Credentials are mostly offered by community colleges as an alternative to more expensive and time-consuming bachelor’s or associate’s degree programs. They are tailored to fit a specific skill, industry, or even company. For example, at Wake Technical Community College, there are many broad industry-recognized certificates in the hospitality industry, while there are specific certification classes for individual companies’ software, including Red Hat and CompTIA.

In general, community colleges work closely with companies and industries in order to ensure the viability and relevance of credentials. Ian Gibbons, the Employer Relations Coordinator at Wake Technical Community College, explained the partnership using IBM as an example in a Martin Center interview. Last year, a joint effort between IBM and Wake Tech made headlines for its focus on “new collar jobs”—in this case, IT jobs in cloud software, data science, and cybersecurity. The project includes new curricula but also incorporates internship opportunities at IBM for Wake Tech students.

Beaufort County’s needs and programs are different. In that area of eastern NC, companies reported difficulties in finding employees with commercial driver’s licenses (CDL). So Beaufort County Community College worked with industry leaders and gathered market information to craft a program for students to earn their CDL, according to Nate Humphry at the North Carolina Community College System.

Across sectors—from low-tech to high-tech—certificate and credential programs are growing. Between 2002 and 2016, the number of students graduating from community colleges with certificates grew from 6,188 graduates in the 2002-2003 academic year to 9,601 graduates in 2015-2016, a more than 50 percent increase.

Student confidence in this growing sector seems warranted. Outcomes measures from NC Tower show that students who graduate with certificates have high rates of employment in the state and competitive starting salaries. However, there are some limitations to the available data: certificates of various lengths, costs, and difficulty are aggregated in broad categories and data do not extend past the state’s borders. Students’ experience prior to pursuing credentials also varies considerably. In his interview with the Martin Center, Ian Gibbons of Wake Tech explained that students who pursue certificates are diverse in terms of age and prior education. He said that about half of certificate- and credential-seekers are already employed and pursuing new credentials either to get promotions or stay relevant in their field. The other 50 percent of students do not yet have jobs and are attending Wake Tech to make themselves more marketable.

Despite this encouraging evidence, challenges remain. Confusion is paramount among them, for students and for policymakers trying to assess the success of such programs without complete data.

There is little broad research on credential programs. Practical Strategy, LLC, a policy analysis firm, conducted a study on credentials and found that “many employers use industry-specific credentials, but research is not available to support broad claims about their value to employers or workers, in terms of worker retention, length of job searches, or effects on starting wages.”

One difficulty is nailing down the relationship between industries and credentials. A student who earns a credential with Red Hat software, for example, is not guaranteed a job with Red Hat. Ian Gibbons at Wake Tech confirmed that industry partnerships can often be logistically challenging as well. The path from earning a certificate to getting a job may be less simple than some proponents of credentials have claimed.

Another source of uncertainty is financial aid. In order to qualify for federal financial aid, students must be enrolled in credit-granting courses. But continuing education courses (including many certificates and credentials) do not qualify. Students in continuing education courses can receive scholarships and grants with the North Carolina Department of Commerce that cover at least materials, but assistance is otherwise limited.

Program lengths vary widely. There is no “typical” certificate length. This Wake Tech brochure details the time-to-completion for many of its credential programs, which vary from one day to more than a year.

Even with so many hurdles for students and policymakers, growth in credential programs is a welcome change for individuals and the market. They are affordable, flexible complements to the two- and four-year degrees that dominate the postsecondary landscape. As the economy continues to change, credentials promise to be an important part of meeting workforce needs.